The Bulgarian Government Is Sitting on $3 Billion in Bitcoin CoinDesk (Richard Smith).

Text alert: the ‘bank’ message that cost a student £5,400 of her loan money Guardian (Richard Smith). Richard Smith: “At some point, it will become obvious to all that Smartphone banking is completely unusable; presumably, that enlightenment will come just after the banks have closed all their branches.”

Amazon is running its own hunger games – and all the players will be losers Guardian (Re Silc).

Economists in 2017: What Can They Agree On? The Market Mogul (UserFriendly).

The Truth Behind the Gujarat Growth Model The WIre (J-LS). Sounds like neoliberalism took just a few years to do for Gujarant what it took decades to do in the States!

No plans to evacuate families off Korean Peninsula, US military says Stars and Stripes

Why Is There No “Saudi-Gate”? Jacobin (Re Silc).

Despite furor over Jerusalem move, Saudis seen on board with U.S. peace efforts Reuters

Syria – ISIS Is Defeated – The U.S. Is Next In Line Moon of Alabama

Report: 44,000 ‘unknown’ military personnel stationed around the world Stars and Stripes (Re Silc). “The U. S. military has more than 44,000 troops across the globe that the Pentagon claims it cannot track, according to a recent report.” Everything is fine. The Pentagon can’t keep track of its money, either.

U.S. Military Capabilities and Forces for a Dangerous World RAND Corporation. “The nation could avoid major force cuts and achieve the objectives outlined above by increasing defense spending by $20 billion to $40 billion per year on a sustained basis.”

Emergencies Without End: A Primer on Federal States of Emergency LawFare (Re Silc).

The U.S. Media Yesterday Suffered its Most Humiliating Debacle in Ages: Now Refuses All Transparency Over What Happened Glenn Greenwald, The Intercept. And with media debacles, it’s a crowded field. Greenwald at his best; must-read.

A Crisis of Democracy in the Balkans Cable

How Trump can get over his slump Global Times. An official source explains U.S. domestic politics. Note the last paragraph.

DNC Unity Commission Agrees On Slate Of Historic Reforms HuffPo. “The commission’s report now heads to the DNC’s Rules and Bylaws Committee, which will have a 6-month period to amend party rules to enact the reforms.” And all Sanders supporters were purged from the RBC, no doubt in anticipation of this moment. So expect the usual chicanery from the occupants of the moral high ground….

The FCC Shouldn’t Vote on Net Neutrality Until It Investigates Comment Fraud WIRED. The silence about the source of the hacked comments at the FCC is quite remarkable; note, however, the pro-Net Neutrality forces would not have needed to do any such thing, and it would be against interest for them to do so, particularly with such crudity.

Kareem Abdul-Jabbar: ‘Trump is where he is because of his appeal to racism’ Guardian

UN poverty official touring Alabama’s Black Belt: ‘I haven’t seen this’ in the First World AL.com. There’s a reason for that.

The Adopted Black Baby, and the White One Who Replaced Her NYT

The Numbers of Women in Tech Rise and Fall, But Sexual Harassment is Ever Present IEEE Spectrum

Why, Despite Our Media Company’s Record Growth, I Have Been Forced to Lay Off 40% of My Staff McSweeney’s Internet Tendency

Notes on the Ascendancy of Identity Politics in Literary Writing Subtropics. Super-long, super-dense, and very interesting, at least to this writer and former English major.

US farmers lose their heirs to opioid epidemic The Times. It certainly is odd that liberal Democrats as a party have nothing to say about all these excess rural deaths. Perhaps if the opioids came from Russia?

Our Movement Needs Radical Change Earth Island. Interesting, but not clear who the enemy is. The fossil fuel “industry”? “Corporations”? Us? 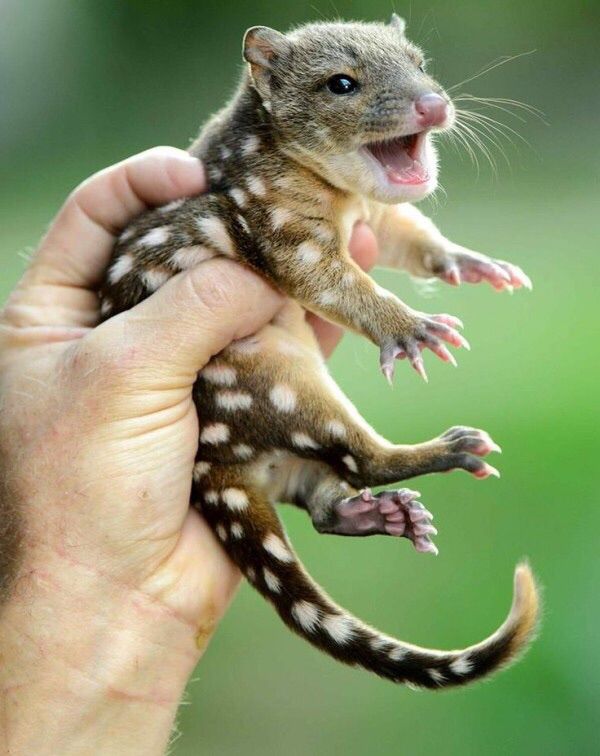