Bakers, farmers struggle to make any dough on poor wheat crop Reuters. The Jackpot is coming…

Large-scale, long-term alternative to batteries Quartz. Oregoncharles: “Biological methane from CO2. Written on a very introductory level, but an intriguing technology. Really based on making hydrogen from water using surplus electricity, but converts it to methane for easier transport and use. Doesn’t deal with the leakage rate with methane, but probably a net positive.”

Deep Learning is not the AI future LinkedIn. From August. David L quotes this part:

For many tasks, Deep Learning AI is or will become illegal, not compliant. Who collects data about citizens of the 28 European countries (UK too, no matter the brexit), should follow the General Data Protection Regulation (GDPR) by May 25, 2018. This is the date when DL will be abandoned for several apps in EU, causing AI startups to quickly replace DL with whatever else, or risking to be fined. Fines for noncompliance are 4% of global revenue, including USA revenue. If you never heard of GDPR before, that’s not only you: most of the EU businesses are or have not even a clue about it. GDPR, about automated decision-making, requires the right to an explanation, and to prevent discriminatory effects based on race, opinions, health, etc. Laws similar to GDPR exist or are planned worldwide, it’s only matter of time. The US Fair Credit Reporting Act requires disclosing all of the factors that adversely affected the credit score of the consumer, for a maximum of 4 factors allowed. DL factors are normally thousands or millions, not just 4, how to simplify into 4? AI, like bitcoin ICOs, started ignoring regulation, but laws and fines always come.

US financial watchdogs weigh into bitcoin frenzy Financial Times. A little late for that.

Peak Bitcoin Media-Mania Yet? Wolf Ricther. The key bubble metric of taxi, or now Uber drivers, being keen about an investment has yet to occur, as far as I can tell.

Alabamian with diabetes built her own artificial pancreas, gives away plan for free Al.com. Resilc: “Unlike Siliconjob Valley.”

Coveney says North will enjoy GFA status quo after Brexit RTE. Carolyn F re David Davis trying to say his very clear statements on BBC were “taken out of context”: “What a slippery fish!”

Brexit: dereliction of duty Richard North. Important. May presented the “three scenarios” for Ireland that we identified and shredded yesterday; North provides a more thorough shellacking.

Global Conflicts to Watch in 2018 Atlantic

Tensions boil over in combative WH briefing The Hill. Glenn Greenwald made the key point: the “errors” are all in one direction.

Fusion GPS: Inside the firm behind the Trump dossier Washington Post (furzy)

Spotlight back on Trump harassment accusations The Hill

From Politico’s European newsletter. Sadly, the link is to a paywalled “Pro” site to which I do not subscribe:

Tax legislation working its way through U.S. Congress would, if enacted, risk “seriously hampering genuine trade and investment flows between our countries,” the finance ministers of Germany, France, the U.K., Italy, and Spain warned Treasury Secretary Steven Mnuchin in a letter obtained by POLITICO

Has Our Government Spent $21 Trillion Of Our Money Without Telling Us? Forbes (Glenn F)

Jones v. Moore. It looks as if no one commenting on this election has been to Alabama. Every article purporting to be analysis pretty much acts as if all that matters is black turnout. I was in Alabama in the last month. I drove around areas that were largely if not entirely white. I have never seen so many signs for an election in my now over 40 years of visiting Birmingham regularly. No joke, at least 5x anything I have seen before. And they were all for Doug Jones.

Doug Jones victory could upend GOP agenda in 2018 The Hill

Everything at Stake in the Alabama Special Election Vice (resilc)

Franken’s former staff thinks the “Me Too” movement got the wrong guy Vice (Chuck L). From last week, still germane.

After Franken, Kirsten Gillibrand Is Breaking Out — And Taking Democratic Women With Her Bustle (resilc)

Terry Crews on his sexual assault lawsuit: This is about accountability MPR News

VW executive gets seven years for U.S. emissions fraud Reuters. Adrien: “If only DOJ had pursued banksters with the the same enthusiasm. Still it is a victory ..and it has changed the conversation about diesel in Europe..where the air is, believe it or not, a lot worse than in NYC.”

James Grant: «Markets Trust Too Much in the Presence of Central Banks» Finanz und Wirtschaf

The Destruction of Matt Taibbi Paste (bob). Important. Taibbi’s book I Can’t Breathe taken down by accusations re his and Mark Ames supposed misogyny…which fall apart completely when investigated. And curiously, no one could be bothered to do that. Way too many people happy to pile on to character assassination of effective lefties. 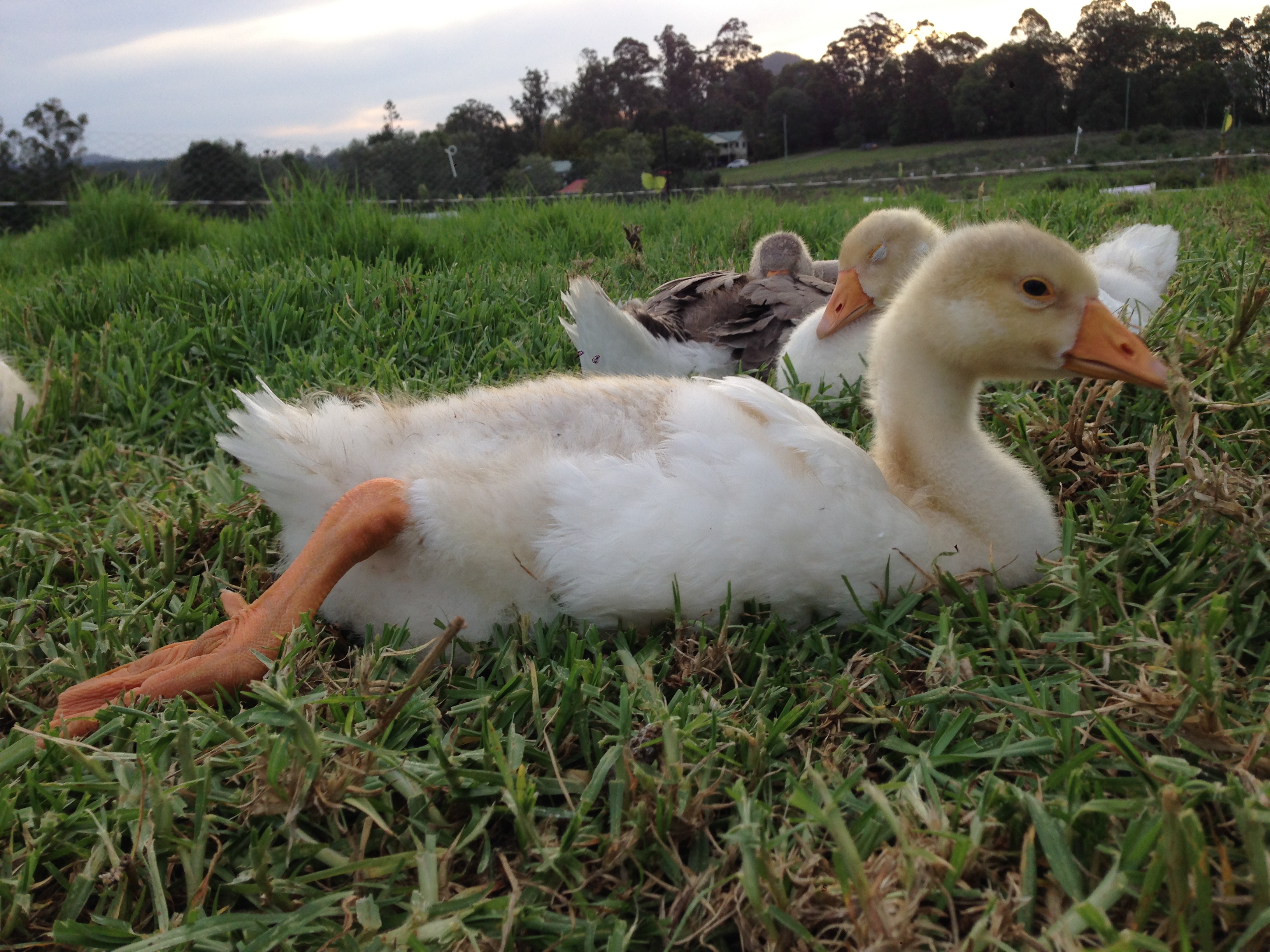