New study shows how birds work to sing together Phys.org

Facebook ads targeting younger workers discriminate against older workers, lawsuit alleges USA Today. One essential commonality between Uber, Amazon, AirBnB, and Facebook: Lawbreaking is foundational to their business models, and they have impunity for it. (In Amazon’s case, its early rise was fueled by allowing customers to avoid state and local sales taxes). Of course, their word for lawbreaking is “disruption.”

If Uber Is a Taxi Firm, Airbnb Looks a Lot Like a Hilton Bloomberg

Locals prepare for holidays in tiny Alabama town that lost its only grocery store AL.com (DK).

Europe unveils roadmap for the next decade of quantum computing Engadget (DL).

North Korea’s strategy is to ease out of China’s patronage FT. Important.

When Washington Assured Russia NATO Would Not Expand The American Conservative

What We Don’t Talk about When We Talk about Russian Hacking LRB (NS). Way too measured to appear in a mainstream venue on this side of The Pond.

AT&T Will Give Workers $1,000 Bonuses to Celebrate the Tax Bill Bloomberg. Rather like French aristocrats tossing coins to the peasants from the windows of their gilded coaches.

This is just the start of companies handing out bonuses, raising wages and increasing spending CNBC

The Daily 202: The tax bill is likely to become more popular after passage. Here’s how Republicans plan to sell it. WaPo.

6 Reasons for Progressives to Stop Worrying and Love the GOP Tax Scam New York Magazine. Another tiresome example of 11-dimensional chess that accepts the (false, “fiscally responsible”) frame that Federal taxes “pay for” Federal spending. And “worse is better” is a pretty rickety Rube Goldberg device to hang your 2018 hat on.

The Built-In Instability of the G.O.P.’s Tax Bill NYT. “Republicans could have chosen to work with Democrats to enact more lasting, balanced and thoughtful changes to the tax system” [puts head in hands].

The Tax Bill And The Individual Mandate: What Happened, And What Does It Mean? Timothy Jost, Health Affairs. “[T]he vision Congress had in 2009 and 2010 of a robust, competitive, affordable, and healthy individual insurance market has given way to a new vision of a new Congress of reducing taxes.” For “vision” read “mirage.”

Over Golf and an Airport Chat, Trump and GOP Hashed Out a Historic Tax Plan WSJ

What Will It Take To Beat Trump? The Case for a Generic Democrat Politico. Generics are cheaper. But the ingredients are just the same.

The fury around Donna Brazile is symptomatic of our times Thomas Frank, Guardian. Has Frank become persona non grata in the liberal media? The Guardian is the only place I’m seeing him these days.

The End of the Obama Era The New Republic. A classic of the “mean Republicans!” genre. Periodically, I run this Thomas Nast cartoon:

What Democrats can learn from the Democratic Socialists about rebuilding the left Mike Konczal, Vox. Some assumptions in that headline…

How the Democratic Party Can Win the South Benjamin Studebaker (UserFriendly).

Nadler wins top Dem spot on Judiciary The Hill. A result of Conyers’ defenestration; fortunately Nadler, too, is for single payer. Meaningful in the event of impeachment.

Virginia elections board to pick random winner in tied House race: ‘They put two names in, somebody shakes it up, and they pull it’ Richmond Times-Dispatch

Ethics and empire: an open letter from Oxford scholars The Conversation

Working among rats and needles for 70p a day: life on Madagascar’s mega dump – in pictures Guardian (Re Silc).

Should NCAA student athletes be employees, and paid their fair market value? Quartz

A long, long time ago, rents used to be cheap — and common Mercury News (E. Mayer).

Apple’s bold new plan to keep the Mac relevant could actually be a big sign that the iPad will replace it Business Insider. “The project, apparently codenamed ‘Marzipan’ and possibly launching as early as next year, would let app developers write an app once, and have it work on the Mac, iPhone, and iPad.” If Tim Cook’s “bold new plan” to keep the Mac relevant is to make it more like iOS, I’m out the door, along with Yves. For one thing, every single iOS-inspired “innovation” on the Mac has further crapified it. That’s because iOS doesn’t conform in the slightest degree to the Human Interface Guidelines, which are the strength of the Mac platform. (To be fair, Apple is perfectly capable of crapifying its iOS apps, too. Have you tried to use the new PodCast app?) For another, if Apple’s engineers think I’m going to be taking my hands off the keyboard to swipe and tap stuff, they’re demented; there’s no way I’d be writing a 4,000-word post on an iPad, even the Pro; and I say that as somebody who consumes content on the iPad constantly, and as who combines the iPad with Apple Pen for annotation and design (essential in some workflows). But the iPad as a productivity tool for content creation? Get real.

What Do You Call a World That Can’t Learn From Itself? Umar Haque, Medium. “Everything I consume in the States is of a vastly, abysmally lower quality. Every single thing.” By contrast, this thread:

So I&#39;m an American living in Sweden, the socialist nanny-state hellscape of the GOP&#39;s fantasies. Here&#39;s what it&#39;s like to live in a country with a high effective tax rate and a commitment to spending for the common good: 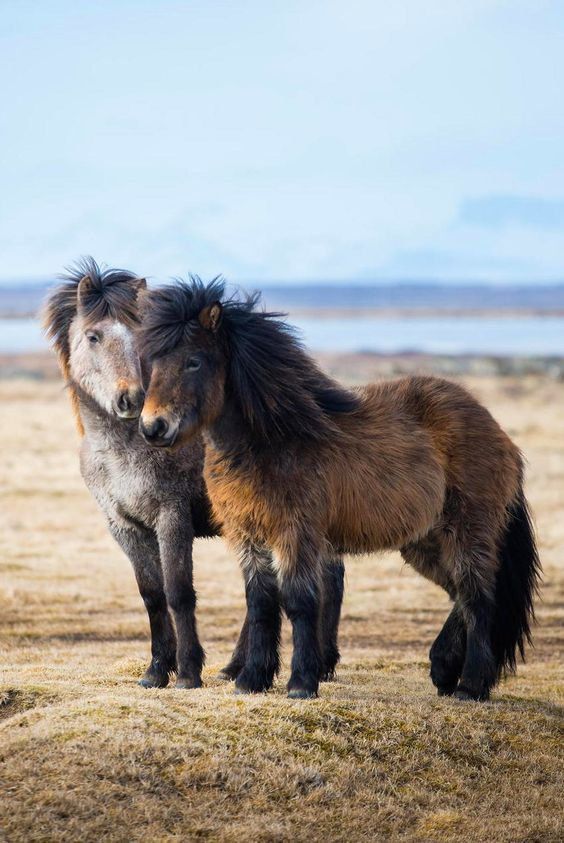 An extremely rare 'translucent' lobster caught by a Maine fisherman. It was released back into the ocean shortly after.