A (scientific) defence of the Brussels sprout The Conversation

There I Was: The X-Files Edition FighterSweep.com (The Rev Kev)

Obama’s post-presidential life: what does his second act have in store? Guardian. JTMcPhee: “As Ralphie said in “A Christmas Story” when he spilled his dad’s lug nuts onto the filthy roadside snow, ‘Oohhhh ffuuuuuddggge…’”

Theresa May’s government reportedly pleads with Prince Harry not to invite Obamas to wedding MarketWatch. Originally reported by The Sun and picked up more widely.

New York State To Motorists: All Your Info Are Belong To Us Medium (UserFriendly)

The Russian Facebook scandal damages liberals as much as the right Guardian (UserFriendly). Thomas Frank.

Russia As An Enemy Of The United States Ian Welsh

Go Ask Alice: the Curious Case of “Alice Donovan” Counterpunch. Initially posted last week, taken down, reposted (and revised and updated– or so I think).

The Afghan war: Trump and Putin battle for Uzbek support Asia Times: re silC: “A wise way to spend the last dollar of social security.”

After Tuesday’s rumble in Kiev, Western media’s lack of interest is ominous for Saakashvili RT (Chuck L). From earlier this month, still germane.

Libtards and Rethugs: Insulting Each Other as the “Elites” Laugh at Us Ghion Journal (UserFriendly)

The Man from Red Vienna NYRB

People Are Taking Ubers to Avoid Ambulance Fees Futurism (re SilC). This is just crazy. If you’ve  had a stroke or heart attack, you could have a second before you reach the hospital. An ambulance isn’t just for transport, you also get lifesaving treatment from the EMTs– that’s not something your typical Uber driver provides.

The US Cities with the Biggest Housing Bubbles Wolf Street (EM)

Why We Can’t Ignore Libya, Enslavement and the Damages of US Intervention TruthOut

Leaving the house linked to longevity in older adults Reuters

Beyond Modi: How the BJP Won Gujarat The Wire

Brexit: this disposition to admire EUReferendum.com

What Congress actually did in 2017 Politico

Six Major Legal Battles of 2017 Will Persist in 2018 Truthdig

Trump and Military Intervention American Conservative. re SilC: “like clintoon and obomba were different?”

Do It Yourself Slate. re silC: “too bad there isnt a party for the working class in usa usa.”

Ann Marie Buerkle among Trump nominees turned back by Senate Syracuse.com (bob). Certainly makes the shortlist for the stupidest person ever to serve in Congress.

Fossil fuel companies are fueling a global plastics binge; what will we do with it all? Treehugger

Seattle battles plastic straws to save the oceans Al Jazeera

2017 WAS A BRUTAL YEAR FOR THE ENVIRONMENT WhoWhatWhy.org 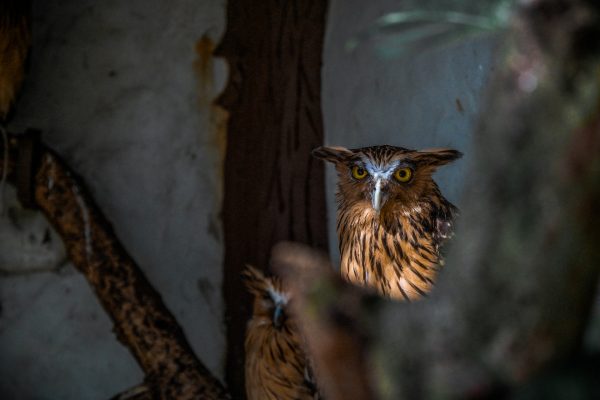