THE BIG FREEZE Sharks freeze and Niagara Falls turns to ice in -37C temperatures colder than MARS as America braces for the chilliest New Year’s Eve in 50 years The Sun. Yes, I know, it’s The Sun. Some great photos….

Ottawa concert cancellation is proof of concept: it can be too cold for Canadians Guardian

Climate Change 2017: What Happened and What It Means TruthOut

THE WORLD IS RUNNING OUT OF A RESOURCE, AND IT’S NOT OIL SCMP

Do we need a tech boom for the elderly? Ars Technica

Facebook Says it is Deleting Accounts at the Direction of the U.S. and Israeli Governments Intercept (martha r). Glenn Greenwald.

Why The Wave Election of 2018 Could Mean Nothing Ian Welsh

Trump Could Have Killed Carried Interest Loophole; Now It May Be Too Late International Business Times. David Sirota.

Tired of Tax Reform? 3 Other Public Finance Trends to Watch in 2018 Governing.com

Brexit: the game is never over EUReferendum.com

In 2018 the barbarous wars in Iraq and Syria may finally be coming to an end Independent. Patrick Cockburn.

The Boustani house encompasses both the tragedy and faith of Lebanon Independent. Robert Fisk

A $125,000 Snow Machine Is the Latest Toy of the Superrich Bloomberg

The Next Financial Crisis Will Be Worse Than the Last One Truthdig. Nomi Prins.

The Carpetbaggers of Tech The Baffler

Maine Voices: Is patriotism obsolete? A borderless world will lead to nothing but chaos Portland Press Herald (LR)

A vending machine for the homeless just launched in the U.K., and will soon debut in U.S. cities WaPo

The Most Expensive Mile of Subway Track on Earth NYT. BC: “This is in no way an isolated NYC issue. The same budget harvesting tradecraft is alive and well in too many city, state, and federal institutions. All told, the aggregate cost to taxpayers probably rivals the Defense industry.”

India’s GST, Hyped as Another Tryst With Destiny, Remains a Half-Way House of Disruptions The Wire

As NOTA becomes popular with voters, a look back at the landmark SC decision to allow for the option Scroll.in. I wonder what the 2016 Presidential vote would have been if all US voters could have selected none of the above.

How the Trump era is changing the federal bureaucracy WaPo

How Trump could kill the Iran nuclear deal in January Politico

How the Russia Inquiry Began: A Campaign Aide, Drinks and Talk of Political Dirt NYT

Trump Inc. Had a Rough Year, but His D.C. Hotel Is Killing It The Daily Beast (furzy)

ONE YEAR ON, ASIA HAS CONQUERED TRUMP, NOT VICE VERSA SCMP (furzy) 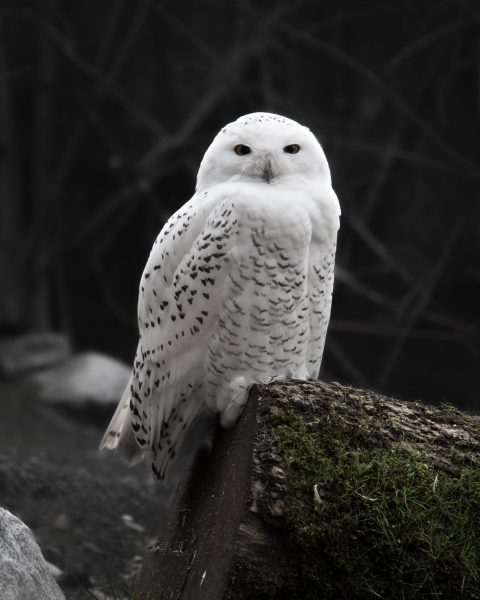