New approach can save up to 95 percent of energy used for pipelines PhysOrg. Chuck L: “This approach might also reduce pipeline failures by minimizing pressure spikes.”

Australia’s hard choice between China and US Asia Times

David Davis attacks EU’s ‘damaging’ no-deal Brexit planning Financial Times. If Davis spent as much time on negotiations as he does trying to shift blame, the UK would be much further along than it is.

A very good report from @LordsEUCom on the "no deal" scenario – plus transition and extension of membership issues. Thread on the main points. 1/× https://t.co/dqkPQc1WrU

This is remarkable, even by Brexit standards.

Davis complaining that EU preparing for No Deal.

Davis complaining UK to be treated as "third country" by EU.

What di he expect? All follow from Article 50 notification. https://t.co/6OtfAO9Kut

Pakistan Will Try to Make Trump Pay Atlantic. Bill B: “Pakistan is too dangerous to fail.” From the article:

Pakistan believes it has effectively bribed the international community with the specter that any instability could result in terrorists getting their hands on Pakistani nuclear technology, fissile materials, or a weapon.

‘God Help Us if This Gets Out’: The Full Transcript of Yair Netanyahu’s Wild Tel Aviv Night Haaretz. Lambert: “Holy moley.”

Yes, The Trump Cease & Desist Letter Over The Bannon Book Is Stupid Above the Law

How Progressive States Could Fight Back Against the Republican Tax Scam Dean Baker, Truthout

Regulators kill Perry’s proposal to prop up coal, nuclear power plants The Hill. A rare victory for the public.

I Can’t Believe I Have to Explain Why Oprah Shouldn’t Be President VICE (resilc). Hopefully this is just the bad political idea of the week.

The Oprah 2020 Hype Reveals Democrats’ Existential Crisis Vanity Fair (resilc). Ahem, the real issue with Sanders is not his age, as we all know, but that he is not a candidate of the Dem donor class.

How The FBI and DOJ Intelligence Units Were Weaponized Around Congressional Oversight… The Last Refuge. Chuck L:

I’ve never encountered this site before but from this post it does seem a case is building that senior Obama administration people, some of whom are still in office, were illegally driving the use of intelligence community capabilities to spy on the Trump campaign and transition team. It will be interesting to hear what Admiral Rogers has to say under oath after he is safely retired into civilian life.

How to Fix Facebook—Before It Fixes Us Washington Monthly. I would take this with a fistful of salt. From an early investor who therefore has a bias to believe that FB has political influence, as opposed to at most reinforces people’s priors. Cooler heads who have actually read the studies, such as Masha Gessen, take the opposite view, that FB didn’t affect the outcome of the 2018 election. And as Marina Bart explained, consumer advertising and political persuasion are very different processes, and regarding them as the same or even similar is wrongheaded.

Sanders Family Disputes Report of Escalating Burlington College Probe Off Message (resilc). Read to the end. This report forced a correction of the hit piece.

Google accused of discriminating against white male conservatives Financial Times. Since when are “conservatives” a legally protected group? However, this case looks to be about damaging Google in discovery rather than winning. 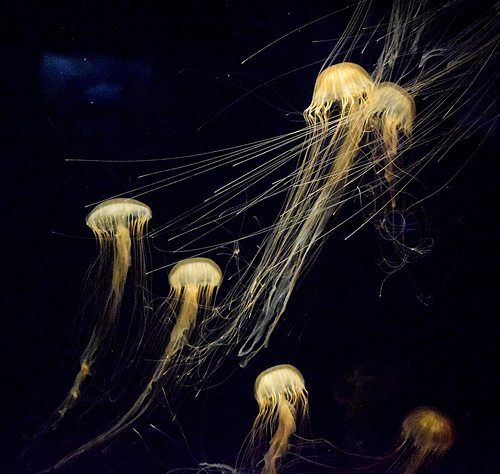 And a bonus from Margarita:

A pair of peacocks near Leipzig. 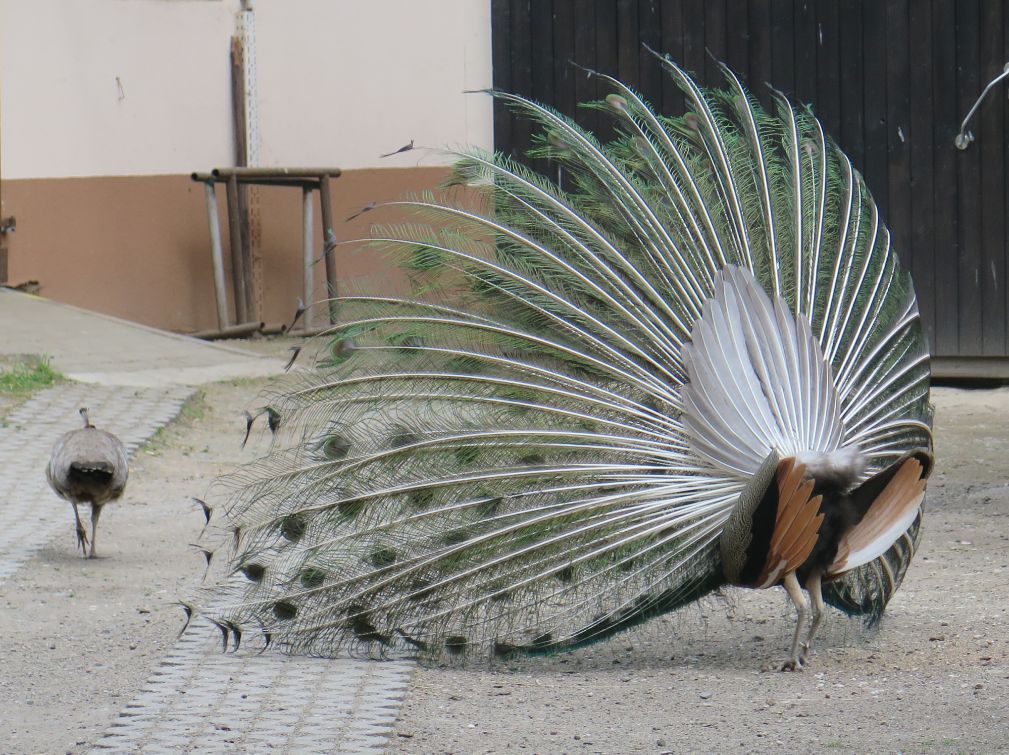