Why 2017 Was the Best Year in Human History Nicholas Kristoff, NYT (GF).

Top charts of 2017 Economic Policy Institute (Furzy Mouse). There seemed to be a real dearth of end-of-year wrap-ups for 2017.

Zuckerberg’s Dilemma: When Facebook’s Success Is Bad for Society WSJ. I think the very last thing we want is Zuckerberg “encourag[ing] meaningful social interactions,” because I don’t think we want a squillionaire at the head of ginormous monopoly defining, operationally, what is “meaningful,” “social,” or an “interaction.” And I can’t believe we wouldn’t find Zuckerberg’s methods of “encouragement” anything other than degrading.

Benchmark is selling $900 million of its holdings in Uber Recode

These psychedelic stickers blow AI minds TechCrunch (original). “Our attack works in the real world, and can be disguised as an innocuous sticker.”

Hospitals Wrestle With Shortage of IV Bags, Linked to Hurricane WSJ. The manufacturer, Baxter International, is located in Puerto Rico, and still has “intermittent” power. This in the midst of a flu epidemic:

“It might as well be a Third World country,” said Erin Fox, senior director of drug information services at the University of Utah, which tracks nationwide drug shortages. Hospitals, she said, are now administering medications using syringes instead of IV bags because of the shortage.

Those methods have more side effects, Ms. Fox said. “It’s happening every day,” she said. “And it will have more of an effect as hospitals get into delaying electives or clinical trials.”

New hope on the Korean peninsula, believe it or not Salon

The aircraft carrier: The weapon that refuses to go under Asia Times (Re Silc).

The Geopolitics of the Beijing-Moscow Consensus The Diplomat

RT’s editor-in-chief on election meddling, being labeled Russian propaganda CBS. This is interesting. Simonyan is the RT editor:

Back then, she says she was a big fan of the United States, especially when she was an exchange student in Bristol, New Hampshire.

Margarita Simonyan: I was 15.

Lesley Stahl: I get the impression though that your views of the United States have kinda curdled.

Margarita Simonyan: It didn’t just happen to me. It happened to more or less all of Russians in 1999 when you bombed Yugoslavia.

The U.S. called that NATO operation a humanitarian intervention to prevent ethnic cleansing. But to Russia, it was a sign of U.S. aggression too close to home.

Margarita Simonyan: We found that absolutely unfair, outrageous– illegal because it wasn’t approved of by the United Nations. It was a shock. America had Russia wrapped around it little– little pinky through the whole ’90s. We did everything you told us. And we were eager to do more and more. The whole nation– Russian nation was like, “Tell us what else we can do to please you. We want to be like you. We love you.” And then in 1999 bam. You bomb Yugoslavia. And that was the end of it. In a minute, in one day. And that’s when you lost us unfortunately.

Banking union is not enough to save the eurozone FT

Italy, at sea without a paddle Politico

Mom organizes free lunches for more than 200 kids when schools close amid freezing temperatures ABC. Maybe she can go fix the pipes at JFK next.

“But How Will We Pay for It?”: Modern Monetary Theory and Democratic Socialism Truthout (JZ).

Determining Bargaining Power in the Platform Economy (transcript) Brad DeLong. Must-read, whether you believe the future is a gig-driven dystopian corporate hellscape or not. Personally, I’m a believer in this saying (paraphrasing, and I cannot dig out the source): “If your business depends on a platform, your business is already dead.” DeLong is not.

Life expectancy in America has declined for two years in a row The Economist. The deck: “That’s not really meant to happen in developed countries.” Everything’s fine.

How inequality persists Stumbling and Mumbling

Don’t pirate or we’ll mess with your Nest, warns East Coast ISP Engadget (DK). Once again, any product marketed using the word “smart” you should run a mile from. 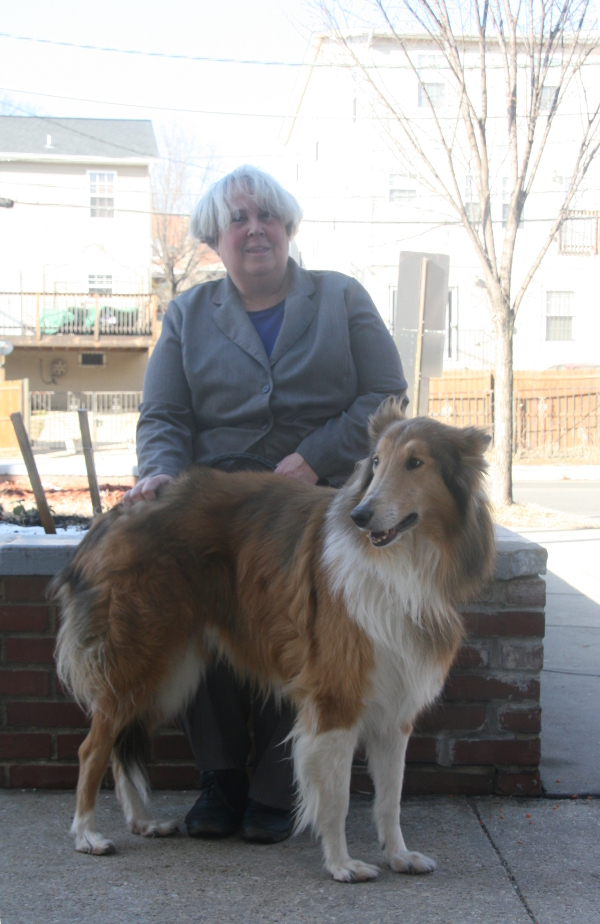