The 11 most anti-capitalist quotes from Martin Luther King Jr. Raw Story (UserFriendly). Notice how measured they are….

Wild Whale Rushes To Save Diver From Giant Shark The Dodo (Grant). Today’s must read.

Norwegians suffer from desperate shortage of parking, will come to America in droves TreeHugger (resilc)

How a Melting Arctic Changes Everything Bloomberg

Creative thought has a pattern of its own, brain activity scans reveal Guardian (David L)

How Dirt Could Save Us From Antibiotic-Resistant Superbugs Wired (furzy)

Smartphones have made parenting harder than ever TreeHugger (resilc)

US, Canada host world summit on N. Korea… but Russia & China will only be briefed on results RT (Kevin W). Silly as well as petty.

The most valuable military real estate in the world Politico (resilc)

Court battle brewing over work rules for Medicaid The Hill

Warren-Sanders Democrats vs Oprah: “One billionaire president in a decade is going to be plenty for us” Boing Boing

Democrats and the End(s) of Politics Counterpunch (resilc)

GOP leaders face most difficult shutdown deadline yet The Hill

How a congressional harassment claim led to a secret $220,000 payment Washington Post

Can Government Officials Have You Arrested for Speaking to Them? Atlantic (resilc)

Airbus A380, Once the Future of Aviation, May Cease Production New York Times (Chuck L). Not well loved like the 747, but….

Citigroup bows to activist and discloses gender pay data Financial Times. If you believe the “data,” that the pay gap is only 1%, I have a bridge I’d like to sell you.

Leocadia Zak was just announced as the incoming president of Agnes Scott College, my alma mater.

Given her CV, Zak must see students as developing countries to whom it makes sense to peddle $52K per annum tuition as “economic development.”

Can anyone put us in touch with Nic Smith out of VA?

We need more POOR & WORKING CLASS white Americans like this walking hand in hand with us in this struggle.

If we give the right people a platform, then it will make it harder for the liberal & conservative elite to divide us. pic.twitter.com/OV5t640NUQ 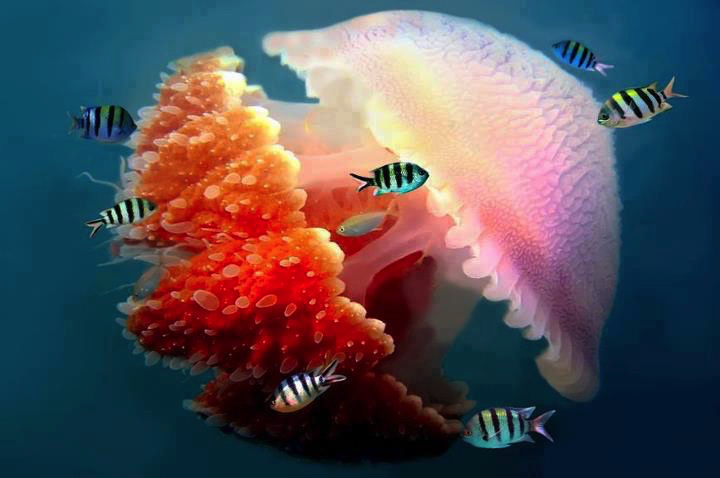