Reminder: The Minneapolis NC Meetup is tomorrow, Saturday January 20, at 10:30AM. Details here.

The Fall of Travis Kalanick Was a Lot Weirder and Darker Than You Thought Bloomberg. Kalanick gets away clean with a billion dollars. Weird and dark this is, but a “fall”? Really?

A bill to put more self-driving cars on U.S. roads is stuck in the Senate Recode

Bitcoin’s fluctuations are too much for even ransomware cybercriminals Guardian

Anyone who claims that machine learning will save money in high-stakes government decision-making is lying Boing Boing (DL). Must-read.

How the U.S. Is Making the War in Yemen Worse The New Yorker

The IMF has choked Tunisia. No wonder the people are protesting Guardian

‘Make Trade, Not War’ is China’s daring plan in the Middle East Asia Times (Re Silc).

The Left Improves Control of Britain’s Labour Party Ian Welsh. Anything called the “Disputes Committee” is something you want to control.

Residents in tower block face £2m bill to replace Grenfell-style cladding Sky News. Property managed by “First Port Property Services”; I may be overly paranoid here, but a rule I have, parallel to “Never eat at a place called Mom’s” is “Never do business with a firm called First.”

Fear and Droning: Manufacturing Consent for War as a Public-Private Partnership Nina Illingworth

CIA rendition flights from rustic North Carolina called to account by citizens Guardian (Re Silc). Well worth a read. “I baked their gingerbread houses for Christmas.”

Senate in disarray with shutdown hours away Politico. This is the normal budget process now. Late Roman Republic stuff.

‘Vision, Chutzpah and Some Testosterone NYT

What Was Most Surprising About Trump’s First Year? FiveThirtyEight

A consequential president: Trump’s tweets have overshadowed the impact of his policies at one year in Susan Page, USA Today

Trump Is Turning Us All into Him Vice

One Goldman Takeover That Failed: The Trump White House NYT

7 Ways To Support The Women’s March 2018 If You’re Not Able To Go In Person Bustle. Vegas because Nevada is a swing state.

‘The price for being loud’: What Lindsey Port lost after her #MeToo moment MinnPost

From The Department of Guys, He’s Got a Point:

‘We’re Killing These Kids, We’re Breaking the Army!’ The American Conservative. If the Democrats weren’t a war party, they could pick up those votes. I’d love to see Sanders take this on.

Why We Should Close America’s Overseas Military Bases Time. Cato.

Modern Slavery CFR. Good data, once you fight through the horrid and time-consuming “interactive” UI/UX.

An Insider’s Take on Assessment: It May Be Worse Than You Thought Chronicle. Important for adjuncts.

Loneliness is contributing to our increasingly tribal politics FT 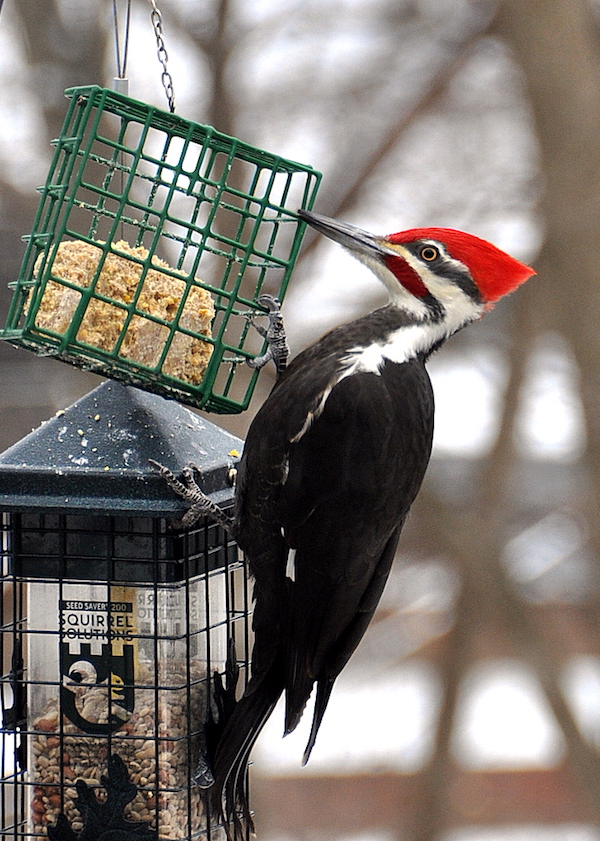