Fur and fury at 40,000 feet as more people bring animals on planes WaPo

Being around natural greenery may cheer up even adolescents Reuters

Blockchain Sex Contracts Will Be Weaponized Against Women Above the Law

Serena Williams Could Insist That Doctors Listen to Her. Most Black Women Can’t. The Nation (Chuck L)

Where the super rich store their money, and where everybody else does MarketWatch. Features a useful chart, which I know Lambert posted yesterday in Water Cooler but I thought deserves posting again.

Google suspends fact-checking feature over quality concerns Poynter. Lambert: “What a mess, especially since Poynter is partly funded by Google.”

Trump Got Us Into This Shutdown Mess, GOP Doesn’t Want His Help Getting Out of It New York Magazine (Re Silc)

Why the shutdown battle is only on pause Politico

Why Democrats Caved Slate. Re Silc: “I’m more happy than ever I voted green last nov.”

Why Are India’s Strategic Thinkers Silent About the Country’s Decline Under Modi? The Wire

Cash still the king? Digital payments may not be as pervasive as believed post demonetisation Economic Times

To Rid the Taj Mahal of Its Grime, India Prescribes a Mud Bath NYT

Earmarks: The one thing Trump gets right about Congress Brookings

Are the Supremes About to Give Trump a Second Term? Counterpunch (Chuck L)

How unpopular is Donald Trump? FiveThirtyEight (Re Silc)

Here’s What Trump’s Tariffs on U.S. Imports Are Doing to Markets Bloomberg 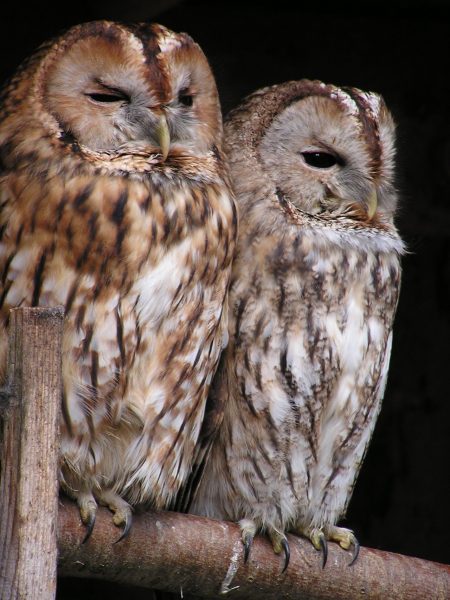