Yves here. I got a look at the super blue moon. Did you? Very bright here in NYC.

The Executioners Who Inherited Their Jobs Smithsonian (witters)

Looking for an Exit Off the Information Superhighway American Conservative (resilc)

Can’t stop thinking about the fact that a company promised to put fruit and produce on the blockchain (whatever the hell that means), held an ICO, ran away with their investors’ money, and only left the word “penis” on its website.

Do NOT Use Bitcoin Assuming It Is Anonymous Ian Welsh

Entry 32: A Gem from the Virtual Archives War on the Rocks (JTM)

Theresa May: ‘I’m not a quitter’ Politico

Cabinet office: Brexit is punching ourselves hard in the face.
Government spokesman: This account ignores the fact that we will be wearing bespoke gloves.

As Richard Smith noted re the tweet below: “Coming off as that deeply captured is not a good look in a financial services regulator, not even a British one.” Background here, here and here.

As I recall, Deloitte was Carillion’s outsourced compliance manager:

Trump Transition. Keeping SOTU links down so as not to eat Links, so if you saw an analysis you liked not featured below, please add it to the Comments section. And be sure to read Lambert’s live blog, which had oodles of useful info and links, including the full text of Sanders’ rebuttal.

Trump’s State of the Union Is a Parallel Universe Vice. Resilc: “Same as the last 40 years.”

Trump boasts of tax cuts and booming stock market, taunts hissing Democrats with immigration plan and rips up Obama’s legacy on health and Guantanamo at strident State of the Union Daily Mail

Amazon, Berkshire Hathaway and JPMorgan Team Up to Try to Disrupt Health Care New York Times (Kevin W). Beware of billionaires bearing gifts. And Amazon hates people, expect as appendages to wallets, when a great deal of the efficacy of health care is the result of trust in the health care provider. This serves as a reminder that I need to get serious about becoming an expat, although at my age and with my severely constrained time, I don’t have time or $ for the basics, like identifying “finalist” countries and paying visits.

I can’t believe I’m sending you something from the National Review, but apparently we’ve come to this. It appears to be a densely factual (if correct) investigative piece.

Moi: The entire piece hinges on the idea that Obama e-mailed Clinton’s non-compliant e-mail address with some frequency. I don’t think this is as clear cut at NR presents it. Even 20 e-mails could be depicted as inattentiveness. But I can seem image-sensitive Obama not wanting to touch this for a bunch of reasons, including not wanting to have to ‘spalin himself even if he could and not wanting the close of his Presidency tainted by a huge scandal. After all, there was his Congressional Library to think of.

What Does it Mean, Saving Rate drops to 12-Year Low when 50% of Americans Don’t Have Savings? Wolf Street (EM)

As interesting as the story is, it is useful to put things in perspective by comparing the amount cited here with oh, say, that stolen from investors in the run-up to the GFC via fraudulent mortgage securitizations (figure on the order of $1 trillion or roughly $1 billion per day for 3 years), or the amount stolen from hoi polloi via the subsequent QE and ZIRP regimes by the Fed and transferred to very same crooked bank cartels, or the amount stolen every day by way of civil asset forfeiture, a.k.a. legalized theft by law enforcement. At least the ATM-hacking crooks had to put some actual serious effort and cleverness into the scheme.

Authers Note: #Resistance is broken. Now what? Financial Times. Authers called the credit market turn in June 2007. We made our prediction a few days later in part based on his work, as well as cracks opening in the subprime dike. Ignore him at your peril.

BBC pay review branded a whitewash: More MEN than women will be handed salary rises by the Corporation after auditors found no gender bias despite 6.8 per cent difference in salaries Daily Mail. What good is an auditor if he can’t make numbers tell the story his clients want them to tell?

Antidote du jour. Fro MGL’s photos of NZ kakariki (red-crowned parakeet) from December 2017. This one was in captivity at Mt. Bruce, Wairarapa, N Island. He also had ones from the wild where he couldn’t (understandably) get a close, so this one gives a better idea of what they look like and how beautiful they are. 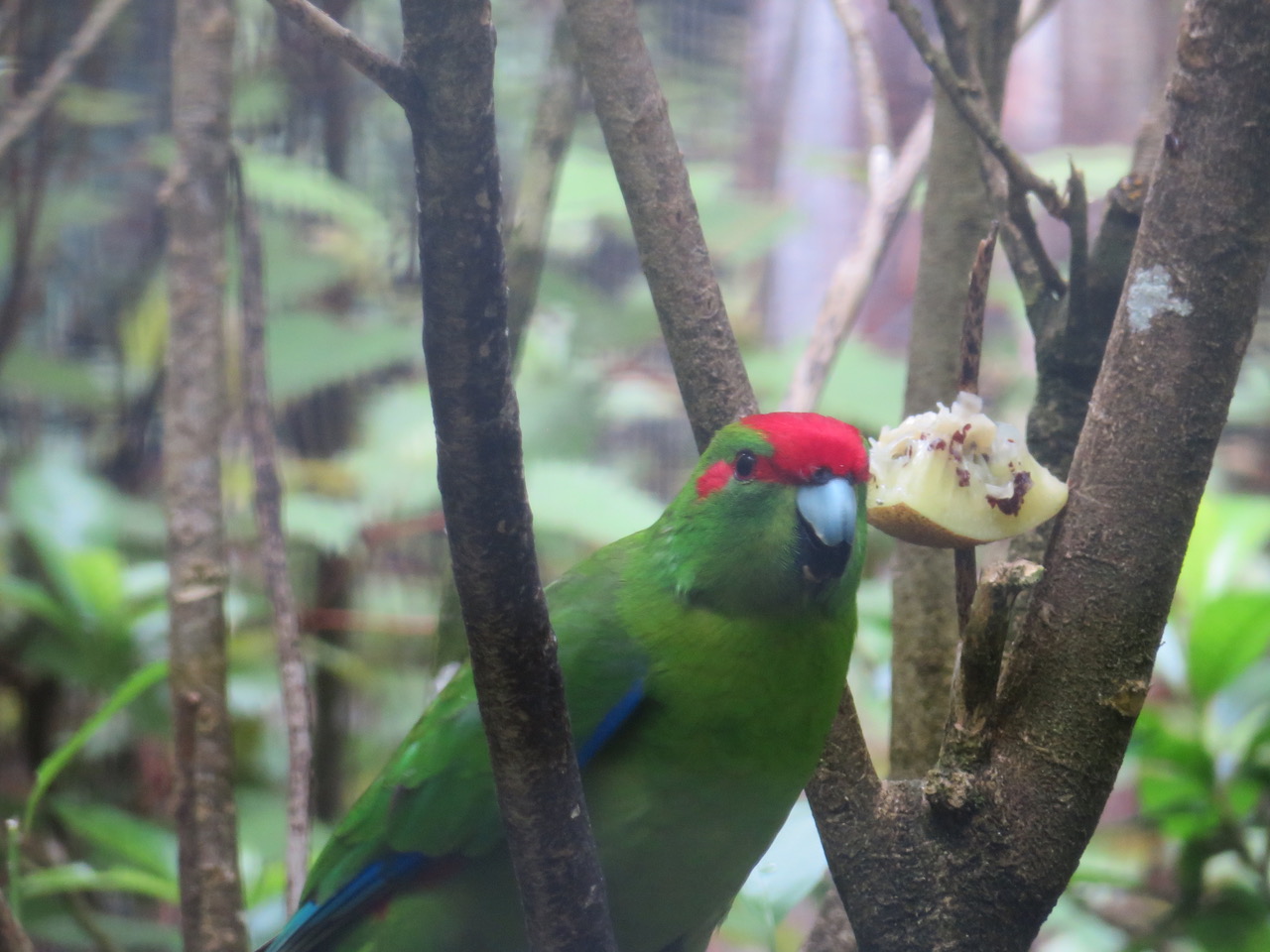 And a bonus video from furzy: