The site went down at 5:00 AM. I managed not to notice that I hadn’t didn’t save all the links I had generated after it came back. Sorry!

Who Needs Humans? Australian Shepherd Takes Herself Sledding Sputnik (margarita). She even seems to know how to bank the sled to take the curve at the bottom.

Is Your Child Lying to You? That’s Good New York Times. This is not only on the first page, above the fold, but in the upper right corner. Lambert is as appalled as I am.

Despite failing, UN Jerusalem bid paints Israel, US as alone against the world Times of Isreal (JTM). From last month, still germane.

The Immoral Misuse of Psychology in Support of Empire Counterpunch

G.O.P. Senators Call for Inquiry Into Author of Trump Dossier

Trump’s First Year Was a Disaster. Here’s Why I Have Hope. New York Magazine (resilc)

As Yves and Lambert say, “Kill me now.” Nebraska has managed to avoid becoming North Kansas – in large part because there’s less than two million of us – but the dry rot of term limits in the Unicameral (our one house “non-partisan” state legislature) has given us dimbulbs like this one.

To quote the great philosopher Bill the Cat, “Ack! Thppt!”

The Debt Beneath NorthmanTrader (martha r)

A provocative last request for Erica Garner Washington Post (martha r). This omits a point made in a tweet that followed immediately: Garner’s family and close allies were put off by white reporters who had ignored her when alive calling for quotes now that she was dead. I am sure they were talking to Matt Taibbi, for instance.

You can send flowers to this address as well. 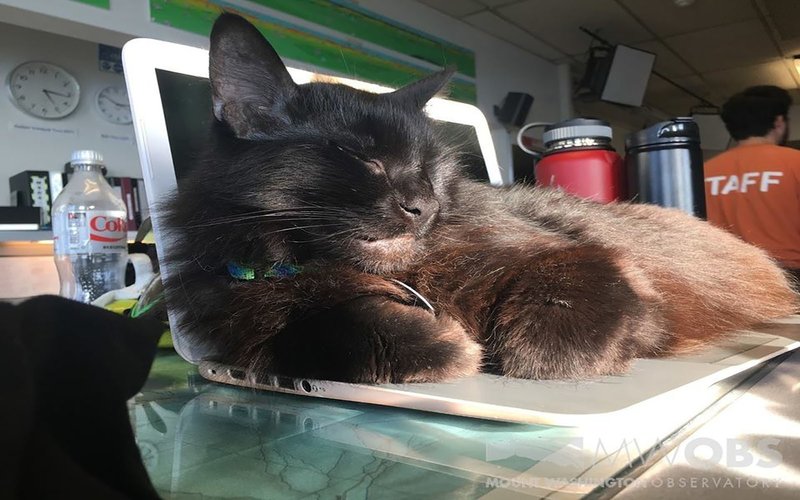 Richard Smith is on a roll:

An octopus named Otto caused an aquarium power outage by climbing to the edge of his tank and shooting a jet of water at a bright light that was annoying him. He’s also been seen juggling hermit crabs, throwing rocks at the glass, and re-arranging his tank surroundings. pic.twitter.com/Bwo4xoaJ60