Great scoop in Scottish Mail on Sunday — &quot;RBS staff trained to forge signatures&quot;. Great work by @laneyk91 with a commentary by me pic.twitter.com/1dgQxsQFDx

(Here is a text version of the story.)

The Cost of Crypto Is Turning Miners Towards Green Power Bloomberg

Why you cannot quit Amazon Prime — even if maybe you should WaPo (Kokuanani). WaPo?

Beneath the mask, Jacob Rees-Mogg is a dangerous and deceitful bully on secondment from the 18th century The Independent

Coming soon to BBC Four: &quot;Corbyn&quot; – a no-nonsense veteran detective who breaks the rules is paired with a rookie centrist partner who plays it strictly by the book pic.twitter.com/kwAKFZdPOP

A nuclear first strike of North Korea is ‘tempting’, says legendary U.S. diplomat Henry Kissinger as Kim Jong-un warns Trump is pushing towards war Daily Mail (KW). Yves: “Shows the error in not having locked him up as a war criminal.”

Commentary: To make peace in the Middle East, focus first on water Reuters

Democrats warn of constitutional crisis over memo FT. Leon Panetta, former CIA director: “I believe it creates a constitutional crisis when the president distrusts the justice department and the FBI.” Madison would disagree: “Ambition must be made to counteract ambition.” Trust doesn’t enter into the proper functioning of an executive branch that’s working as designed. Panetta is wrong on the merits.

Panetta on memo: ‘FISA judges are no pushovers’ The Hill. Hilarity ensues.

The FBI Is Not Your Friend Jacobin

The U.S. government is set to borrow nearly $1 trillion this year, an 84 percent jump from last year WaPo (UserFriendly).

More than a muckraker: Robert Parry believed in the possibilities of our craft Salon

The Saga Of The Awning Deadspin. The city that loves you back.

U.S. Pays Billions for ‘Assisted Living,’ but What Does It Get? NYT (Re Silc).

A decade after recession, a jump in U.S. states with wage gains Reuters

What Amazon Does to Poor Cities The Atlantic

Germs in airplane cabins are bad, but it’s even worse at the airport terminal LA Times. Touch-screens at the kiosks. Who knew?

The Other Whisper Network Katie Roiphe, Harpers. The long-awaited article… 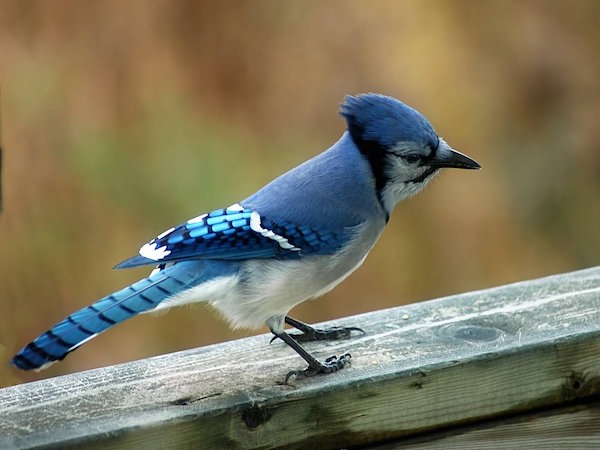