The chicken and the Rottweiler: An unlikely friendship CBC

Nigel, the world’s loneliest bird, dies next to the concrete decoy he loved WaPo. If those concrete decoys had been robots, everything would have been fine.

Wage Inflation is Finally here, and it’s Toxic for the Fed Wolf Street

Markets are at a treacherous junction as bond yields rise FT

Reagan made a massive environmental mistake. Trump is repeating it, only worse LA Times

Brexiteers plot to install ‘dream team’ at No 10: Boris Johnson, Michael Gove — and Jacob Rees-Mogg as chancellor The Times

Brexit immigration white paper to be delayed until autumn FT

Ordoliberalism and the alleged aberration of German economics Handelsblatt

Russia strikes back as Syrian rebels take credit for shooting down fighter jet, killing pilot WaPo. With a surface-to-air missile. I wonder where they got it from?

Cats, rats and what a fistful of dodgy dollars in the desert tells us about China’s banking system South China Morning Post

Tillerson to Latin America: Beware of China The Atlantic

Russiagate is Dangerous, Will Washington Get the Memo? TRNN. Lol no.

16 Bombshells in the Nunes Memo the Media Do Not Want You to Know About Brietbart. I almost never link to Breitbart, but this is at least fun. Especially #16.

Trump’s Unparalleled War on a Pillar of Society: Law Enforcement NYT. Lambert here: The “pillar of society” headline is for a news story, not an Op-Ed, mind you. And nobody who watched Obama militarize the police and orchestrate a 17-city paramilitary crackdown on Occupy should be surprised that these are liberal Democrat views.

Snowden Bashes Nunes: I Was More Careful With Gov’t Secrets Than You Are Daily Beast. Yves: “Snowden here is explicitly rejecting the idea that the intelligence agencies are democratically accountable and can have their decisions over-ridden. What he did is in no way analogous to elected officials in an oversight capacity taking action.”

The search for Jackie Wallace Times-Picayune

I’m the Wife of a Former N.F.L. Player. Football Destroyed His Mind. NYT

Could a Vaccine Protect Players from Concussions? Wired (Re Silc). Yves: “I happen to know people who are working directly on the concussion issue. This is vaporware of the worst kind.”

Why NFL Ratings Are Plummeting: A Two-Part Theory The Atlantic

From Minneapolis to Inglewood, the shifting politics of NFL stadium design LA Times

A tiny Ohio village turned itself into a $3m speed-cam trap. Now it has to pay back the fines The Register

Austerity is an Algorithm Logic. Here is the headline from Boing Boing, which is much better: Australia put an algorithm in charge of its benefits fraud detection and plunged the nation into chaos (JVB). But Logic‘s original doesn’t just say “Kafa-esque,” it shows it.

Hey Democrats, the Problem Isn’t Jobs and Growth James Kwak, Baseline Scenario. “All these moderate Democrat congressional hopefuls (who keep calling me to ask for thousands of dollars without having the faintest idea what I believe in)…” Thousands of dollars? Really?

Commentary: There Are Still 40 Million Slaves Worldwide. How Can We Free Them? Fortune

What Is The Last Question? The Edge 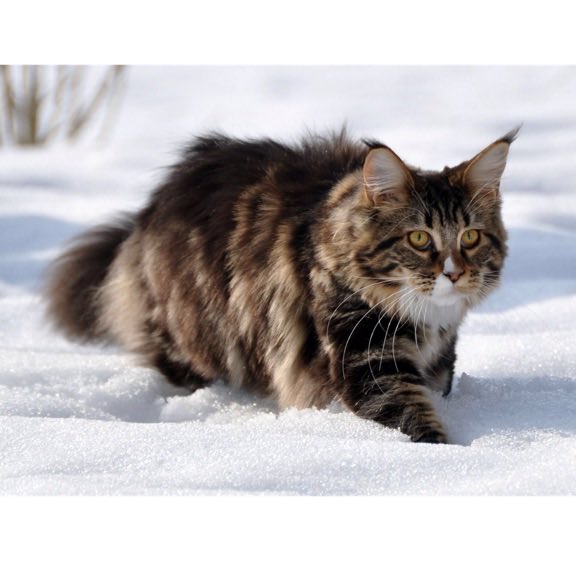 Here, for anyone who requires it, is a kitten stealing a baby's sock pic.twitter.com/9BDjxTdSdx

"I recently bought comfy beds for my cats, but they still prefer to sleep on my sheep.." pic.twitter.com/jw5sEBkcIK