Yves here. While the data is not pretty, the overall picture seems less dire than reader reports of particular staffing shortages. The NHS is particularly vulnerable, as the article notes, with its relatively high level of doctors and nurses from the EU when it is already thinly resourced. Our Colonel Smithers has described how both farmers who rely on foreign labor for harvests and owners of racehorses, who again rely on immigrant staff, are coming up shorthanded and finding it difficult to fill the gaps.

By Elisa Mosler Vidal, a migration specialist who has worked with organisations including the Institute for the Study of International Migration (ISIM), the World Bank and an NGO in the Philippines. Originally published at openDemocracy

New data show more EU citizens are leaving and net migration of EU citizens to the UK has hit a five year low. These figures are worth paying attention to. 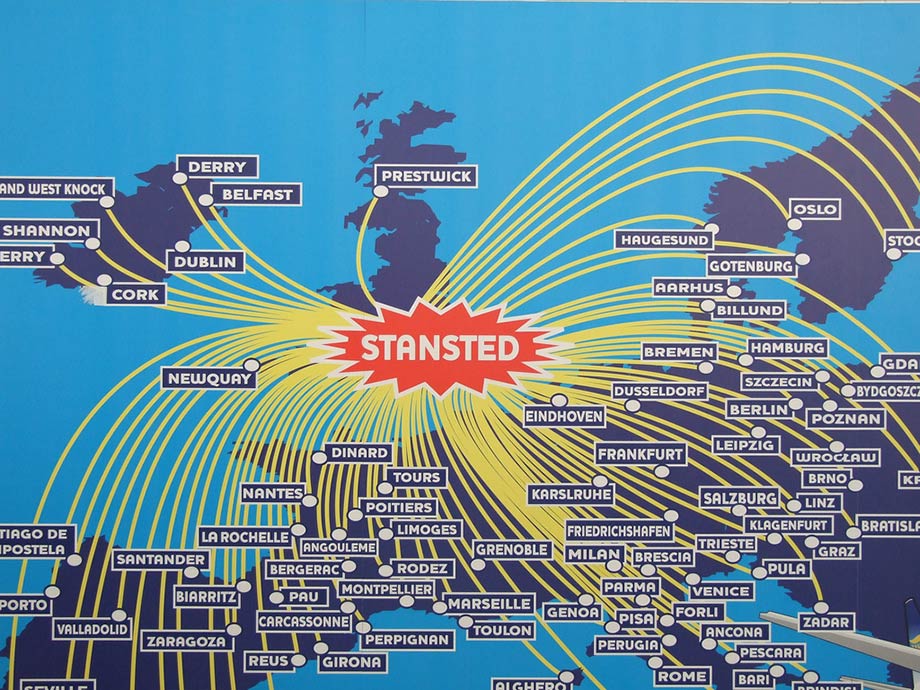 The Numbers Are In

For the past year, studies have piled up showing large proportions of EU citizens in the UK – from doctors and tech workers to academics – were considering leaving the country. In the meantime, the issue of EU citizens’ rights in the UK has become a politically charged topic and consequently remained unresolved since the referendum in June 2016. This has taken its toll.

New data released on 22 February by the Office for National Statistics (ONS) shows that net EU migration decreased to 90,000 over the last year. This is 75,000 lower than the previous year. In fact, it is a five year low. It also shows that 130,000 EU citizens left the UK – the most since 2008.

Despite stalled progress in divorce talks with Brussels, Whitehall has made unwitting headway towards a trademark Brexit goal. EU migration is decreasing. The figures clearly show that current and potential EU migrants are re-evaluating living in the UK. This seems to be the case across profiles; students, the low and high skilled. It is also the case for western and eastern Europeans alike. For example, Poles and Spaniards were especially likely to leave, and data from the Department for Work and Pensions (DWP) shows national insurance number (NIN) registrations decreased 34% and 25% for those nationalities respectively.

Meanwhile, recent data show 17,000 Brits sought citizenship of another EU country in the year following the referendum. Ireland was the most popular, as applications from the UK increased by 1025% in this period. Over the same year, Italy saw an eightfold increase. British passport applications have also risen markedly for Germany, France, Sweden and Denmark, both from UK residents and British citizens in those countries. For now more Brits are just getting other passports; how many living in the UK will actually leave is a separate question. In any case, the fact that life rafts are being prepared should concern the UK government, and for Brexiteers this will not be a story to advertise.

What Does This Show?

The UK has clearly become less attractive for many EU citizens. Unable to vote on Brexit, many EU citizens are now voting with their feet. May’s insistence that she prioritised EU citizens’ rights has rung hollow and in the harsh rhetoric characterising UK-Brussels negotiations, they have become negotiating collateral. Meanwhile, many applying for UK residence permits and citizenship have muddled through Home Office processes from Kafkaesque to unjust – some were mistakenly sent letters ordering them to leave the country. This has only served to erode confidence in the system. Interestingly, EU citizens have been deciding to leave the UK despite an actual change in status, highlighting the power of uncertainty. For many, over 18 months without visibility of their future has overridden other considerations.

The new data also reflect a recognition by EU and British citizens alike that a theft of rights is taking place without too much background noise. Whatever Brexit ends up looking like, both groups will still lose some rights to free movement, to work or settle in any EU member state or the UK, and to equal treatment in any member state or the UK on the same terms as citizens there. One ongoing case in Holland may set an important precedent here. Triggered by five UK nationals, it argues that EU citizenship rights held by Brits are a matter of legal fact rather than a ‘political gift’. Therefore, as Brexit would strip these rights away, this should be disputed.

What Does This Show for the UK?

Economically and culturally, Brexodus represents a small stampede of ‘grey rhinos’ for the UK. The effects of EU workers leaving have already been negative to date. Between the referendum and the end of 2017 over 10,000 EU citizens working for the NHS left their jobs, and the number of EU nurses applying for UK jobs decreased by 96%. Departures have had negative effects including critical staff shortages. Academia has also been hard hit already; over 2,300 EU academics resigned from UK universities between 2016 and 2017. Beyond this, there are growing problems for areas from fruit-picking to banking.

These trends are already starting to strain the system. The fall in EU net migration has prompted higher demand for skilled workers from outside the EU. As a consequence, the Home Office quota for skilled workers’ visas has been maxed out in three consecutive months for the first time, meaning migrants with medical, software and other specialist skills are being turned away despite vacancies for them. This has made it harder for employers, including the NHS, to hire workers they need. There are now calls for NHS employees to be excluded from these caps.

Issues such as these will only increase after Brexit. The ONS figures show overall net migration to the UK remained quite similar at 244,000 (down by 29,000 from the year before). To reduce this to its arbitrary ‘tens of thousands’ target, the UK government would need to take drastic steps which would give it an immigration system starkly out of step with the country’s economic and social dynamics.

Meanwhile, for the EU and Europe in general, regional migration dynamics are likely to change. Some European cities may receive more arrivals as they become attractive alternatives to London and other cities in the UK. Paris, Frankfurt, and Amsterdam flourishing post-Brexit is planned for, as it is expected some employers may relocate there. Now, it seems employees may actually be moving there before them. If new migration patterns are sustained over time, these could affect labour markets and industries across Europe. This could become a key opportunity for several countries.

The end effects depend on what actually happens once a deal for EU citizens is struck. Discussions are locked on the transition period, and whether EU citizens arriving after March 2019 will have the same rights as those previously residing in the UK. Worryingly, the rights of EU citizens – both those already in the country prior to Brexit and those coming afterward – in the event of a no-deal does not seem to be a big talking point.

What happens next also depends on wider questions about Brexit, including perhaps most crucially the UK-EU trade relationship, which looks to be limited to a free trade agreement, and whether the UK can successfully negotiate for financial services to be included in this. Meanwhile, it is continuously difficult to predict how far political infighting will shape outcomes, particularly as Theresa May’s Brexit statements increasingly seem targeted at factions of her own party.

In any case, it is now clear that for many EU citizens, whatever deal is reached will be too little, too late. More EU citizens in the UK are leaving and less are coming in. Governments on both sides of the channel should pay attention to this now-verified trend, which will likely accelerate as Brexit nears.