I suddenly have a Michigan nexus of interest.

1. I am trying to verify the title structure and get some further information about the University of Michigan-Dearborn and Wayne State University practices (usual credentials and job duties for “adjunct professors”) in the pre-2006 time frame.

2. I’d like to confirm some information about an alum of what is now called “Ross Business,” the University of Michigan business school (weirdly, in the small world category, Steve Ross was once a client of mine 30 years ago…). It’s a very easy query and anyone who can access the alumni database could clear things up.

If you can help or might have a connection who can help, please ping me at yves@nakedcapitalism.com with “Adjunct Professor” or “Ross Business” as appropriate in the subject line. Thanks!

Meta-analysis and the science of research synthesis Nature

The dark side of daylight saving time The Conversation

Brexit Bulletin: Pushing Evolution Bloomberg. Curious to get reader reactions, but I don’t see this as terribly significant. The drop dead date on formulating an exit agreement is October. The “future relationship” part was alway just a political statement. It will take years to negotiate a trade deal. The intent may simply be that the EU wants as much as possible not to look like the heavy when possible, not that it cares about UK PR, which it cannot control, but for the sake of its image with smaller EU members. Barnier and EU leaders have already done tons of things, some subtle, some very up front, to try to get the Government among other things to negotiate rather than continue posturing on issues where the EU has said “no”.

Rights and equality challenges of Brexit Irish Times. “The undefined negotiated by the unprepared to get the unspecified for the uninformed.”

Tell Me More About How Google Isn’t Part Of The Government And Can Therefore Censor Whoever It Wants? Caitlin Johnstone (UserFriendly)

DOD ran into some tangles with new medical records system. VA hopes it can do better News-Tribune

Obamas in talks with Netflix about TV series Financial Times. Another reason to leave the US ASAP…

Pearsons, Who Pledged $100 Million to UChicago, Want Their Money Back Chicago Maroon

Hedge fund Alden siphoned 100s of millions from newspapers in scheme to gamble on other investments, suit says News Matters

Why Isn’t Wall Street Freaking Out About Trump? Politico

The Devolution of the Good Society to the Bad Society Ian Welsh. I understand his point about kindness intellectually, but I am actually deeply suspicious of gestures like that and tend to brush them off. So I am not only guilty of not engaging in that sort of behavior (save giving $ to the homeless pretty regularly, but that is so inadequate relative to the scale of the problem), I discourage it. I suppose I am more of a Stoic: if people did their duty, things would work better plus we’d have way less interpersonal friction. Behavior might not rise to the level of kindness, but it would be easier for most people to be civil, even pleasant.

Professor Declares Black Students ‘Rarely’ Graduate In The Top Half Of Law School Class Above the Law (Dan K). Cringe-making.

Why McDonald’s is flipping its arches for a day CNN. Help me. Why don’t they offer daycare instead.

What Airbnb Did to New York City City Lab

10 Years After: The Financial Crisis and the New York Federal Reserve District (PDF) The Center for Popular Democracy

Congress Is 80% Male and 81% White. Here’s How to Change That. Ellle. “[Project 100], so christened because it aims to ensure that 100 progressive women are serving in Congress by 2020 in honor of the 100th anniversary of women’s right to vote, is the result of months of research by co-founders Danielle Gram, previously the head of the Tony Blair Foundation….” 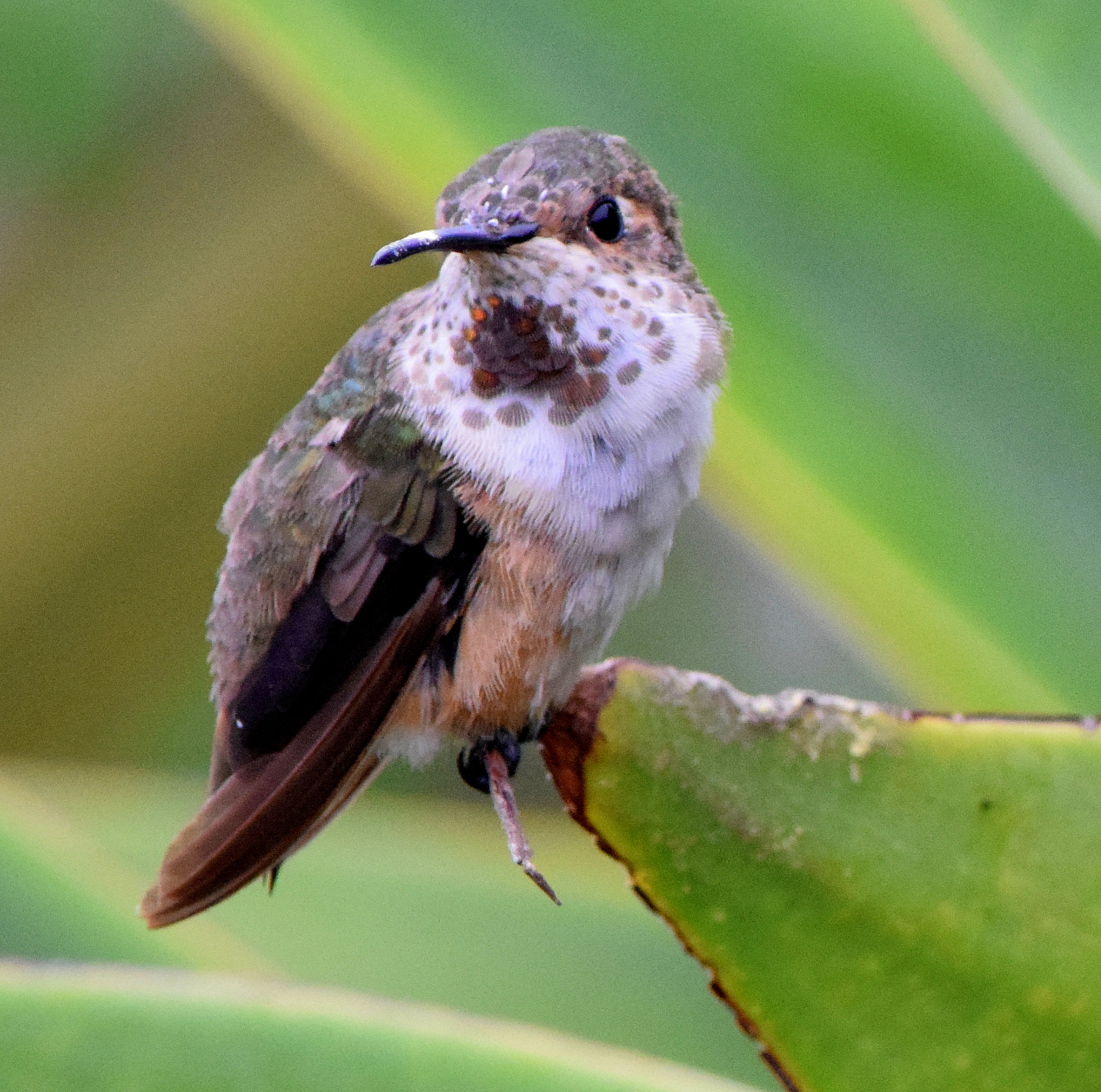 And a bonus video from Dave E. If you turn up the sound, you can hear the purring: