How Many Millions of People Have Been Killed in America’s Post-9/11 Wars? – Part One: Iraq Consortium News

THE EU … ON TRUMP: In the end, EU leaders at the Council summit in Brussels on Thursday were fed up waiting for Donald Trump’s administration to produce implementation provisions, or any legal text at all, on the Union’s desperately-awaited exemption from steel tariffs. Instead, they had to go off a few not-particularly-detailed lines from the U.S. president, and they wrapped up their meeting to get a few hours of sleep. Formal conclusions on Trump and trade will land only today, assuming that Washington legalese eventuates at some point before the leaders head home.

German Chancellor Angela Merkel put it this way on her way out: “It’s not yet possible to say conclusively how exactly decisions [in the White House] actually have been taken.” In case increased “unjustified” tariffs were to kick in against EU exporters despite Trump’s (more so, his people’s) assurances, the EU would respond with adequate counter-measures. And while U.K. Prime Minister Theresa May was originally set to go home Thursday, to ensure the union is able to answer Trump’s tariffs as a unit, she will stick around today.

All things considered, talking the U.S. administration into exempting the EU from steep tariffs that would have otherwise kicked in today was a major coup for everyone involved; chief among them, EU Trade Commissioner Cecilia Malmström. Now comes the hard part: Trump will want something in return — the question is what.

McMaster Is Out, an Even Bigger North Korea Hawk Is In Atlantic. Bolton is very full of himself. I don’t expect him to last long, but he doesn’t have to last long to do a lot of damage.

It’s Time to Panic Now: John Bolton’s appointment as national security adviser puts us on a path to war. Slate

How Trump finally pulled the trigger to oust McMaster Axios

Winners and losers from the $1.3T omnibus The Hill

Worth a look not for the headline claims about their open marriage, but for Mark Penn’s acknowledgment that it’s illogical to blame the Russians for HRC’s loss– but as he admits, try telling that to her elite supporters– and also for the Mail’s sidebar: EVERYONE AND EVERYTHING HILLARY CLINTON HAS BLAMED FOR LOSING THE ELECTION – 42 AND COUNTING.

Under fire in US, Cambridge Analytica looks to Asia Asia Times (J-LS)

Justine Damond shooting suspect given bail on condition of giving up passport Guardian. Kevin W: ” I thought that this story was over. Looks like it is just beginning.”

Disgraceful Dashcam Video Proves Uber Is the Theranos of Self-Driving The Drive (bw). Follow the link below:

Two weeks ago, The Drive published “The Human Driving Manifesto,” in which I claimed there was absolutely no evidence self-driving cars were safer than humans—at least not yet—and that we have a moral obligation to improve human driving safety even regardless…

Oh, did I mentioned that the driver had a history of traffic violations dating back to 1998? And that Uber claimed she passed all background checks? Uber, you’ve got a minimum standard problem….

Did the Uber brake? It doesn’t appear that it did. If not, why not?

The Volvo XC90 has Automatic Emergency Braking (AEB), which — under optimal conditions — would be triggered by some combination of forward radar and camera. I’ve tested it, and it’s pretty good. It would appear to have been deactivated so as to allow for unimpeded testing of Uber’s self-driving suite. If not, why didn’t it work? If so, what measures did Uber take to ensure braking in the event the self-driving system being tested failed?

Elon Musk Is the Henry Ford of His Age. That’s Bad. Bloomberg

Bernanke, Geithner & Paulson on the 2008 financial crisis Barry Ritholtz. If they believe what they say, the need to be a lot noisier.

THE BATTLE FOR PARADISE: Puerto Ricans and Ultrarich “Puertopians” Are Locked in a Pitched Struggle Over How to Remake the Island Intercept. Glenn F: ” Naomi Klein, for the first time since Hurricane Maria, puts the pieces together and synthesizes what is happening on the ground there in a very coherent manner.”

Scott Walker Is Making It Harder to Receive Welfare in Wisconsin. Will This Become a Nationwide Blueprint? Truthout

The Hudson Report: Ep 1 Michael Hudson (UserFriendly). “Left Out, a podcast produced by Michael Palmieri, Dante Dallavalle, and Paul Sliker, creates in-depth conversations with the most interesting political thinkers, heterodox economists, and organizers on the Left.”

Replaced by robots: 8 jobs that could be hit hard by the A.I. revolution Digital Trends (David L) 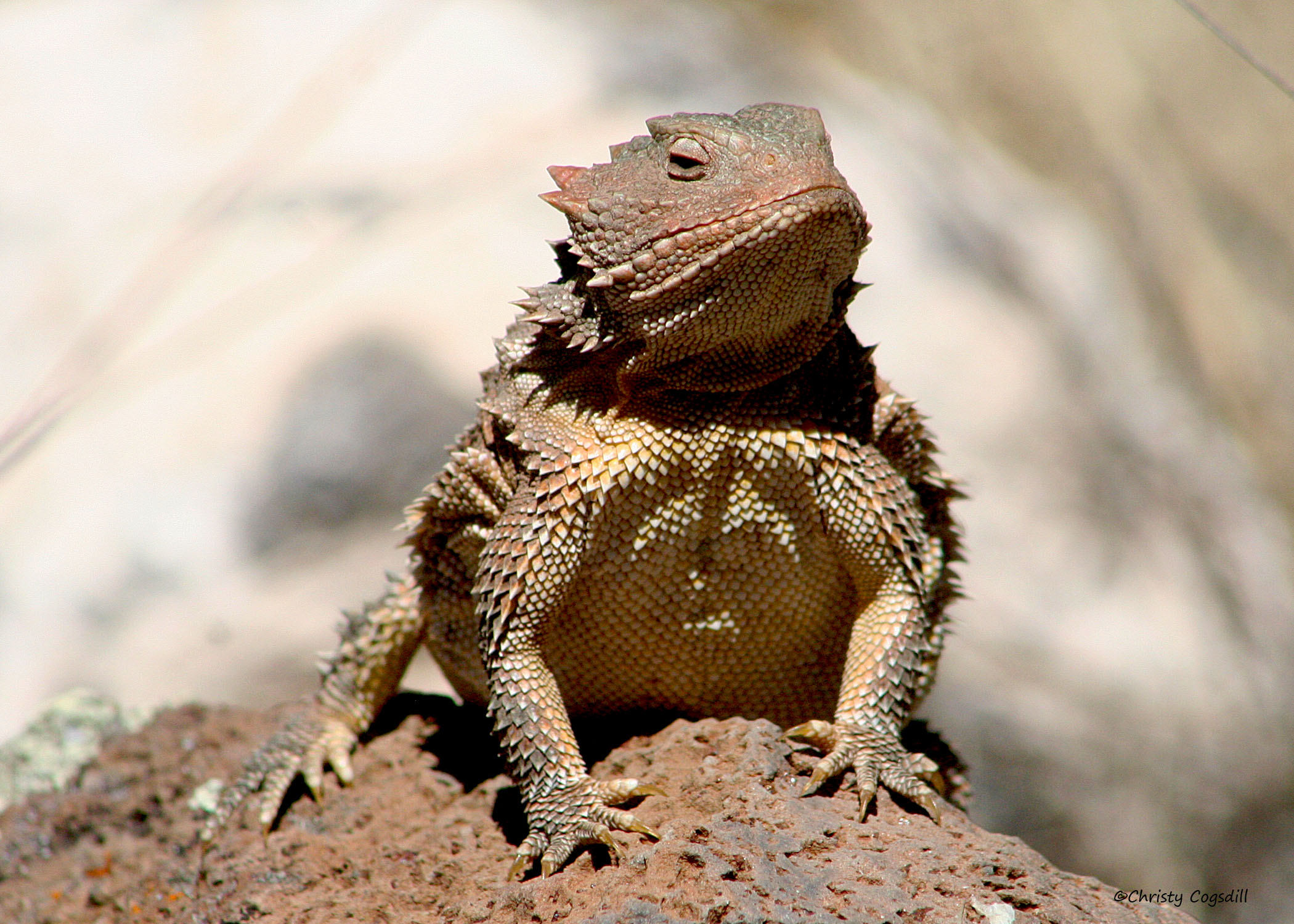 And a sort of anti-antidote from Richard Smith. Click through to the comments on the tweet for a better idea of what is happening:

A group of bees avenge their friend who got killed by a hornet pic.twitter.com/8C1YlQ9OgG