Can technology save us from shark attacks? BBC (David L). You are more likely to die from a coconut falling on your head. Seriously. Even after allowing for debate over how far you could generalize from the original study and cutting the extrapolation by a full order of magnitude. But no one makes movies about falling coconuts.

Something different from the usual news sources on NC, but an interesting place to see neoliberal ideology…. 5G is the next mobile communications standard and a major source of hype in the industry at the moment.

This paragraph stood out to me as basically begging for American style oligopoly:

Asked why Europe is lagging in deploying 5G, when a goal of the European Commission (EC) was to be first, Suri responded that Europe has too many operators in each country (two to four), with the average revenue per user (ARPU) just one-third of that in the U.S. With fewer subscribers and lower ARPU, operators don’t have the profitability to invest, particularly when they have unused 4G capacity. He said Europe needs reduced regulation, fewer operators and data plans that better monetize usage.

Putin’s stunning revelations about new Russian weapons systems Vineyard of the Saker. Breathless, but that does not necessarily mean wrong. Recall how Russia has been keeping a lot of its new systems under wraps, and some of the equipment they deployed in the Middle East apparently put the US on the back foot. Our military is so full of pork that we’ve made it possible for small countries (Russia despite its land mass has the GDP of South Korea) to be very competitive in weapons systems development. I hope readers who are into this sort of thing will read this post and pipe up in comments.

Russia Shows Off New Weapons – Tells U.S. To “Come Down To Earth” Moon of Alabama (UserFriendly). Has links to the speech, which was simultaneously translated into English, and a transcript.

`NSA-proof’ Tor actually funded by US govt agency, works with BBG, FBI, DOJ – FOIA docs RT. Tom d: “A bit reminiscent of the Per Wahloo novel “Murder on the Thirty-First Floor”: All the dissidents are lured into one work space–and killed.”

Trump suggests death penalty to stop opioid epidemic Politico (UserFriendly). Help me. How about the drug company execs who were behind shipping 20 million pain pills to a town with 2900 people?

Sanders feels FEC burn over illegal Australian donations RT. Kevin W: “No comment on the $88 million that the Australian government gave to the Clinton foundation.”

Punishment, Favoritism, and a Bag of Gummy Penises: How the Democratic Party Resists Change PasteMagazine (UserFriendly)

Baffled Republicans distance themselves from Trump on guns The Hill. I haven’t tracked it down, but a media junkie buddy says Trump said something to the effect of “I don’t owe the NRA anything.”

Funny how the “radical” observation that the government has unlimited capacity to create the currency is found in every mainstream textbook and the article itself quotes Greenspan saying exactly this. Not exactly a radical MMT original. https://t.co/aVeY3q3kTu

Supreme Court: Indefinite Detention for Immigrants is Allowed Real News Network. Um, since Obama got rid of habeas corpus, is this news?

Homeless man is kicked out of McDonald’s after stranger buys him food New York Daily News (Brian C). What jerks.

Heartbreaking remains of missing woman who died while trapped in the WALL of her home when she fell through her attic and lay undiscovered until the house went into foreclosure three years on Daily Mail. Only in America…

It Started in Wisconsin Jacobin (Chuck L). On the “Wisconsin uprising” and the pending AFSCME ruling.

Wages grew for most workers in 2017, but slowly and unequally Economic Policy Institute

Is Amazon Too Big to Tax? New Republic 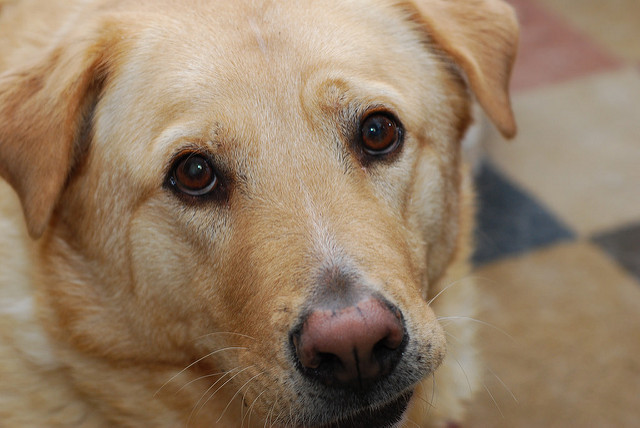 And a bonus video. More elephants!