Theresa May’s road to Brexit: FT commentators on the speech FT (Clive). Clive: “The comments section is well worth a read, a lot of very well observed opinions.”

The hard truth about the border in Northern Ireland Socialist Worker (Clive).

Come to parliament, Sinn Féin, as saviours of Ireland – and Britain Guardian

Made in America, But Lost in Iraq Foreign Policy. “The U.S. company that repairs Iraq’s American-made M1A1 Abrams tanks has pulled many of its people from Iraq after at least nine of the armored vehicles ended up in the hands of pro-Iran militias. Now, many of Iraq’s tanks are immobilized for want of maintenance, potentially jeopardizing the country’s ongoing campaign against Islamic State militants.”

US Threatens to Sanction Iraq If They Buy Russian Air Defense Missiles Antiwar.com

Hope Hicks’ secret diary: Publishers are reportedly scrambling for her tell-all Mercury News. “If you would care to verify the incident, pray do so. [Produces diary.] I never travel without my diary. One should always have something sensational to read in the train.” –Oscar Wilde, The Importance of Being Earnest

Why Putin Is Rattling His Superweapons Bloomberg

Is MSNBC Now the Most Dangerous Warmonger Network? Truthdig

Behind the Scenes in Venezuela US News. “The Trump administration is intensifying its regime change efforts to potentially include torpedoing Venezuela’s presidential election.” Wait, what?

Trump confidant Chris Ruddy on the president’s ‘inner Democrat’ FT. Be sure to read to the end.

Five takeaways on Trump’s tariffs The Hill. 6. The special election in PA-18 (Lamb v. Saccone) is in Pittsburgh. Steel…. Pittsburgh….

What Do Trade Agreements Really Do?* (PDF) Dani Rodrik

As trade agreements have evolved and gone beyond import tariffs and quotas into regulatory rules and harmonization, they have become more difficult to fit into received economic theory. Nevertheless, most economists continue to regard trade agreements such as the Trans Pacific Partnership (TPP) favorably. The default view seems to be that these arrangements get us closer to free trade by reducing transaction costs associated with regulatory differences or explicit protectionism. An alternative perspective is that trade agreements are the result of rent-seeking, self-interested behavior on the part of politically well-connected firms – international banks, pharmaceutical companies, multinational firms. They may result in freer, mutually beneficial trade, through exchange of market access. But they are as likely to produce purely redistributive outcomes under the guise of “freer trade.”

When DCCC Calls, Hang Up the Phone The Nation. I dunno. Hanging up is probably better for the poor schlub in the DCCC’s call center, who has to make their numbers. On the other hand, stringing them along and then not giving them anything sucks up more DCCC resources. One for the judges.

Inside the Federal Bureau Of Way Too Many Guns GQ (DK).

‘All-In or Nothing’: West Virginia’s Teacher Strike Was Months in the Making NYT

“But he’s not even a Democrat!”

100 years ago West Virginia coal miners helped lead the struggle for fair wages and dignity on the job. Today, the teachers of West Virginia are carrying on that brave tradition. I stand with them in their fight for justice and dignity.

The Dangers Of Automation: The Nation’s Eye-Candy Pool Boys Are Struggling To Compete With More Efficient, Sexier Pool-Cleaning Robots Clickhole

The dark reasons so many rich people are miserable human beings Moneyish (DL). Original. Yves points out that the study should adjust for local cost of living.

They asked for help with a broken furnace. A week later, a neighbor alerted police. Wichita Eagle 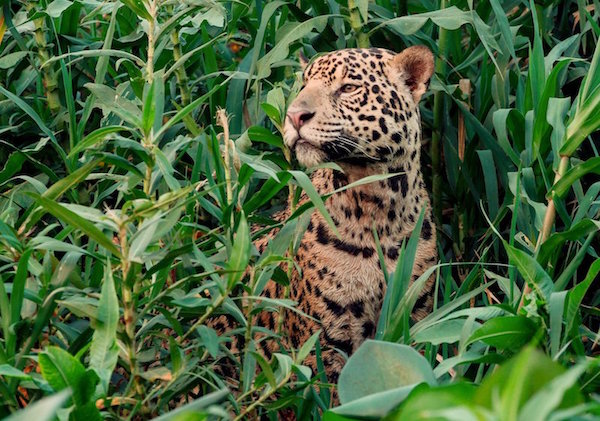