Trillions Upon Trillions of Viruses Fall From the Sky Each Day NYT (original).

Cancer not only mutates but evolves other mechanisms to beat drugs Scroll.in (BC)

The Tech Giants Must Be Stopped The American Conservative. Must-read.

The mystery of the eurozone slowdown FT

Because Victorian comic opera has the best words, please indulge me:

When I have learnt what progress has been made in modern gunnery,
When I know more of tactics than a novice in a nunnery;
In short, when I’ve a smattering of elemental strategy, [Hmm, strategy, strategy… Ah! I have it!]
You’ll say a better Major-General has never sat a gee!

But The Intertubes has the best memes:

You can make an omelette if you do more than break eggs. Although not necessarily. Where’s the spatula? And I smell burning plastic. Why is that pan’s handle right over an open flame? How many things are wrong with this picture?

What is the West’s end game in Syria? Al Jazeera

The Real Next War in Syria: Iran vs. Israel Thomas Friedman, NYT. Age cannot wither him, nor custom stale his infinite variety.

Trump, a reluctant hawk, has battled his top aides on Russia and lost WaPo

When Liberals Become Progressives, Much Is Lost NYT

The Democrats Are the Party of Fiscal Responsibility David Leonardt, NYT [pounds head on desk].

Trump might survive firing Rosenstein or even Mueller. The reason: Fox News. Margaret Sullivan, WaPo. I wouldn’t have thought it was possible to bemoan tribal politics and treat Media Matters as a serious venue. But I would have been wrong.

Private equity owners endanger Daily Camera’s future Dave Krieger, Boulder Free Press Blog. Krieger: “The publisher of the Daily Camera spiked my Sunday editorial, so I elected to publish it on another platform:”

He shot the driver in his son’s ‘stolen’ truck, Okla. cops say. It was his other son The Herald-Sun

A Chicago cop is accused of framing 51 people for murder. Now, the fight for justice. Buzzfeed

It’s time to give socialism a try Elizabeth Bruenig, WaPo.

The Meaning of Lula’s Imprisonment Jacobin

How Highways Squeezed Taxable Land Out of Cities StreetsBlog USA

When Value Arises From Relationships, Not From Things P2P Foundation

People abroad are asking their militaries to save their democracies. It won’t work. WaPo 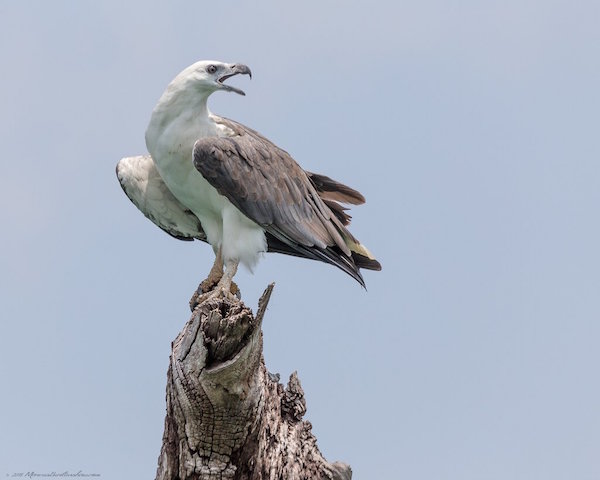 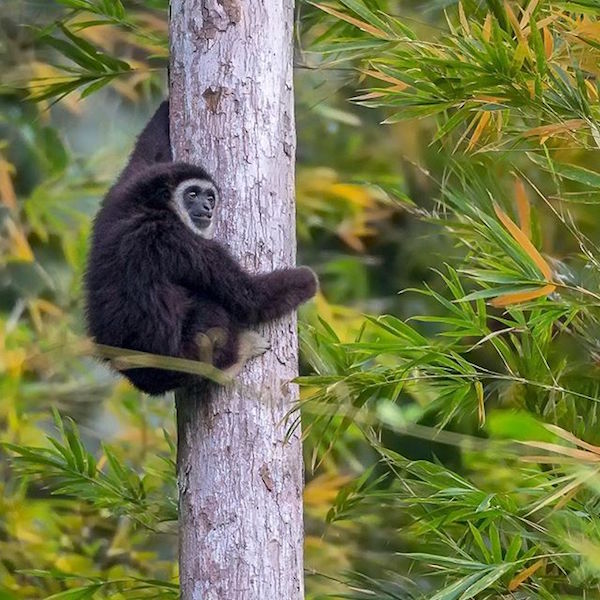