Amazon’s Antitrust Paradox Yale Law Journal. “[C]urrent doctrine underappreciates the risk of predatory pricing and how integration across distinct business lines may prove anticompetitive. These concerns are heightened in the context of online platforms….”

FirstEnergy Seeks US Gov Rescue. Who Should Pay for Bad Decisions by Capitalists? Not the Capitalists, Obviously Wolf Street (EM).

Wary shale investors warn against drilling at all costs FT

The rise of the information economy threatens traditional companies FT

Big box stores are dying. What do we do with all the bodies? Popular Science

Graham: Pulling out of Syria ‘the single worst decision’ Trump could make Politico

1/ Trump says US will leave Syria soon but here in Manbij I visited front &saw how US soldiers for 1st time established fixed position near front, opposite Turkey backed forces. US flag on top of roof for Turks to see.

Here my story in Arabic. Will tweet details in English. 👇 https://t.co/2HOd2ZrITF

(The source is a roving reporter for Al Aan TV.)

Don’t be fooled by Putin and his KGB playbook Handelsblatt

The President is Compromised and Everyone Knows It Washington Monthly

How Not to Pressure Putin Robert Service, Foreign Policy

Incoming NSA chief has a reputation for winning ‘all the important fights.’ Russia will be his biggest test yet. WaPo

Silicon Valley Warms to Trump After a Chilly Start NYT

We need to destroy the election-rigging industry before it destroys us New Statesman. “Let’s state the bleedin’ obvious. Soon Britain will hold a general election in which Jeremy Corbyn could become prime minister. Anybody who thinks SCL/CA would have no skin in that game is naive.” (SCL is Cambridge Analytica’s parent company.)

Millions Of Americans Go To Mexico When They Need Healthcare Cracked. Not a humor piece. Depending on your sense of humor.

Recommendations for creating jobs and economic security in the U.S. Josh Bivens, Economic Policy Institute. Sandy Darity: “Not awful but job creation with a stigmatized guarantee. Not the universal job guarantee that we have in mind. Why pursue this indirect route to full employment when we can pursue a direct route?” Perhaps I’m overly jaded and cynical, but these recommendations look like the “Medicare Extra” of Jobs Guarantees to me.

10 YEARS AFTER THE CRISIS. WSJ. A “striking piece of graphics journalism” that seems to have caused some agita high up on the WSJ masthead.

Iowa’s Employment Problem: Too Many Jobs, Not Enough People WSJ (DM). DM writes: “The words ‘wage/s,’ ‘salary/ies,’ and ‘pay’ do not appear until the comments section. E.g., ‘David Soto’: ‘I bet if they raised wages to $25/hr, they’d have applicants lined up out the parking lot.'”

Trouble in candy land: How Peeps, pensions and a lawsuit threaten to upend the American retirement system WaPo

With paper and phones, Atlanta struggles to recover from cyber attack Reuters

What the @#$%&!? Microsoft bans nudity, swearing in Skype, emails, Office 365 docs The Register

4 competing theories on the theological meaning of Easter The Week

The Lost History of an American Coup D’État The Atlantic. The Wilmington Massacre. Exceptionally ugly. 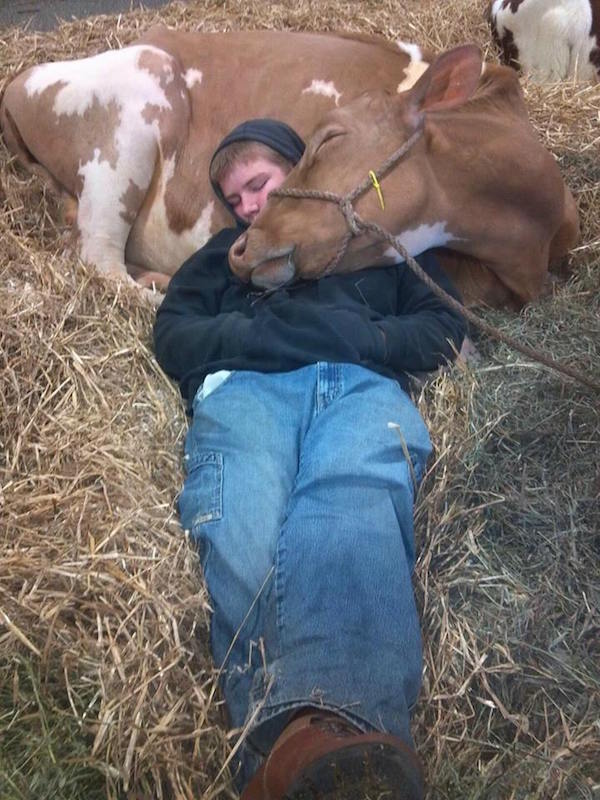