Our mini-fundraiser for Water Cooler is on! As of this hour, 158 donors — our goal is 275 –have already invested to support Water Cooler, which provides both economic and political coverage, to help us all keep our footing in today’s torrent of propaganda and sheer bullsh*t. Independent funding is key to having an independent editorial point of view. Please join us and participate via Lambert’s Water Cooler Tip Jar, which shows how to give via check, credit card, debit card, PayPal, or even the US mail. To give more, click on the arrow heads to the right of the amount. Thanks to all!

High-Speed Pig Slaughter Will Be Disastrous for Everyone Involved Guardian (furzy). Ugh.

There’s still time for us to save the Great Barrier Reef Popsci (David L). Maybe…

Tim Cook on merging macOS and iOS: “I don’t think that’s what users want” ars technica. So why have you been moving in that direction for years?!?!

Counterview: The existence of the East Kolkata Wetlands tells us a city can be imagined differently Scroll (J-LS)

Brexit divorce bill will surpass £39bn, warns Whitehall watchdog Guardian (Kevin W). Not sure why this is news. That figure is in line with earlier estimates.

A quick thought: Theresa May has given the most disastrous party conference speech of all time. Has she now delivered the most disastrous world summit? This was supposed to be the moment Britain showed its new global face in a post-Brexit world … Instead the prime minister has spent the week apologizing for having Commonwealth-born Brits barred from their own country and their own health service.

Hey, remember the massive outcry when Trump tried to introduce a travel ban for those from certain MENA countries? https://t.co/VxdrkoR14S

In briefing to Congress, DNI, SecDef, and SecState provided zero real evidence. Referenced info circulating online. Which means either they chose not to provide proof to Congress or they don’t have conclusive proof that Assad carried out gas attack. Either way, not good.

What Are “Assad Apologists”? Are They Like Those “Saddam Apologists” Of 2002? Caitlin Johnstone (UserFriendly)

Exclusive Emails Show How The White Helmets Tried To Recruit Roger Waters With Saudi Money Grayzone Project (integer). Note this source is new to us, so all we can conclude is “sounds legit.”

Media Cover-up: Shielding Israel is a Matter of Policy Counterpunch

War Profiteers Vs. The People of the United States – Opening Statement David DeGraw. A bit heavy on visuals for my taste, but complies important information.

Palantir Knows Everything About You Bloomberg (Bill B)

What If Tesla’s Time Is Running Out? Bloomberg (Kevin W)

This Economist Wants to Change the Meaning of Money OZY (UserFriendly)

IMF Policy Analysis in its “World Economic Outlook” Not Helpful for Reducing Downside Risks to the Global Economy Center for Economic and Policy Research. I should have written this up, but I also knew Sensible People would take this on. 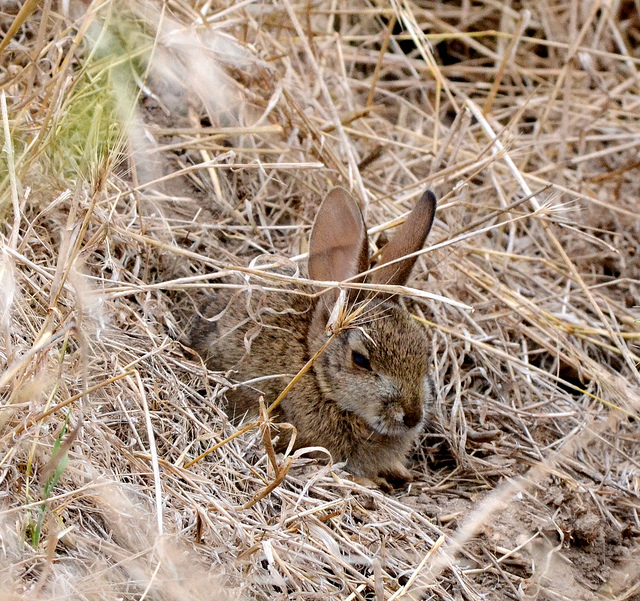