A Metaphor for the Planet Baffler. Important.

Government Accidentally Releases Documents on “Psycho-Electric” Weapons Popular Mechanics. This should not be news. Not long after the USSR fell, one of its prominent scientists wrote a book about the government’s parapsychological research program, which was investigating things like mind control and long-distance messaging. They concluded that there were people with real psychic abilities, vastly above random, but still not reliable enough to use for military purposes. The book said the US has a similar research problem….and not the one later described in The Men Who Stare at Goats, which may well have been the DoD funding some cranks to provide cover for their serious programs.

Bike Share Oversupply in China: Huge Piles of Abandoned and Broken Bicycles Atlantic (furzy). You have to look.

Brexit: No 10 still ‘confident’ of Irish border solution BBC. And I can run a four minute mile.

UK to present new Brexit ‘backstop’ plan on Ireland Politico. We said before this was never gonna fly. The Single Market is not just a matter of having the same rules. The rules are interpreted and enforced by a large bureaucracy. It’s one package deal. The simple reason this is a non-starter is the UK would have to accept the primacy of the ECJ, which is a third rail issue.

“This is the United Kingdom for God’s sake, not some third world banana republic where the organs of state are in hock to some sort of kleptocracy” https://t.co/NpSSc0TVNh pic.twitter.com/PMA1AZlNs8

Palantir Knows Everything About You Bloomberg

A payday lender is accused of stealing millions from customers. Trump’s CFPB is now letting them off the hook. Vox

.@TheDemocrats suing @wikileaks for costing them the election is like an armed robbery convict suing a security camera company for getting them arrested.

Hillary Clinton on Election Night: ‘They Were Never Going to Let Me Be President’ Daily Beast. Furzy: “‘They’ who?”

Why undertakers are worried Economist

The SEC’s “Regulation Best Interest” is in the best interest of Wall Street, not retirement savers and other investors Economic Policy Institute

World Bank recommends fewer regulations protecting workers Guardian. Note that the World Bank is yet another neoliberal enforcer, just not as visible as the IMF. Bill F:

This one should send chills down everyone’s spine. Looks like a synthesis of corporate economic thinking on a world-wide scale. This kind of dangerous nonsense calls into question the (not so) long-term viability of capitalism.

For those who receive — and deliver — Meals on Wheels, more than nutrition is on the menu Boston Globe (furzy). If I ever have time and money to retire, this is the sort of thing I would do (well, except it seems to require a car and I want never to own a car). I give now to charities that feed homebound people.

Artificial intelligence will wipe out half the banking jobs in a decade, experts say San Jose Mercury News

Due Process: Lamenting the death of the rule of law in a country where it might have always been missing. Lewis Lapham (witters) 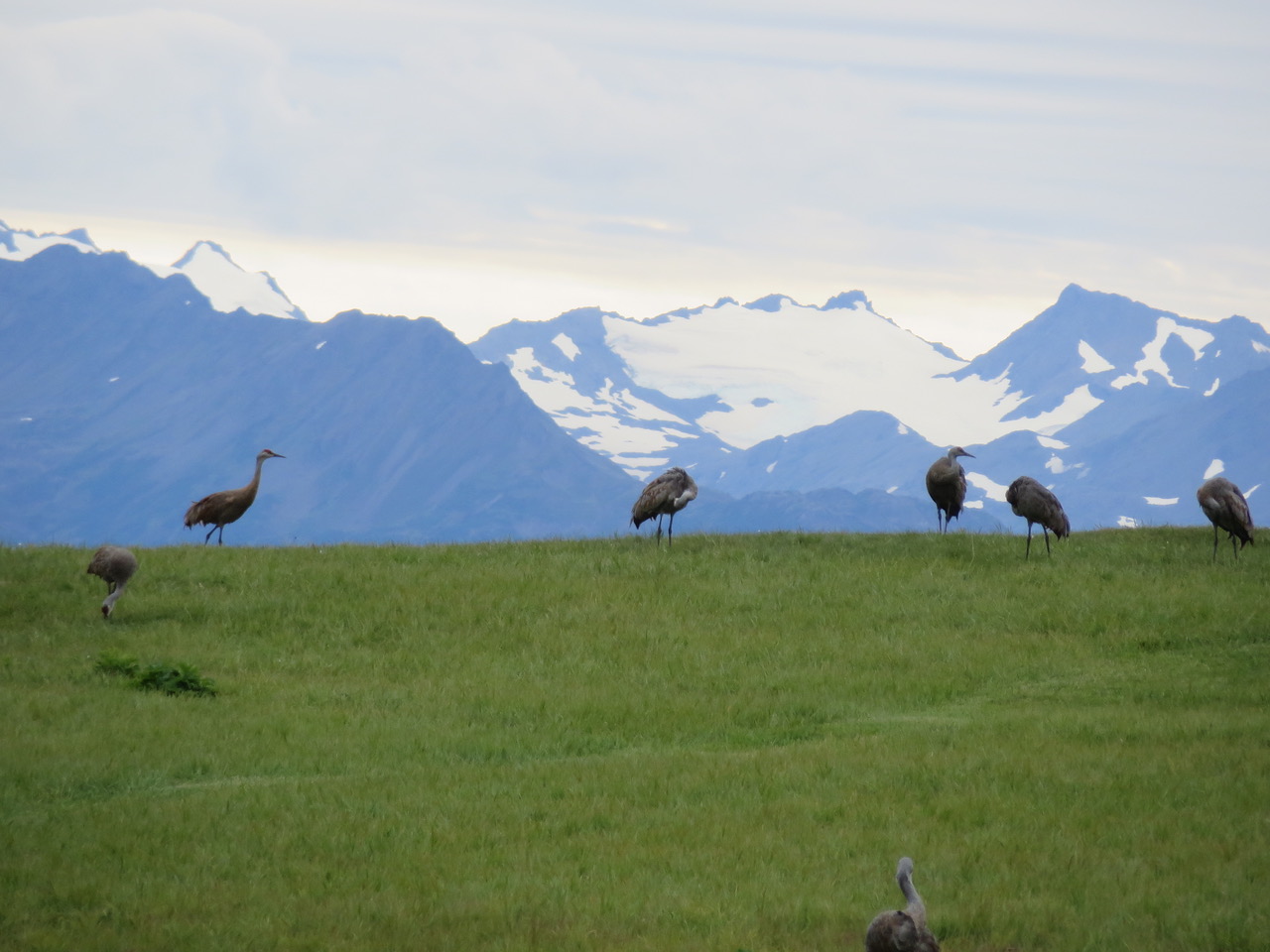