European Gaia spacecraft’s first major data dump — the most detailed 3D chart yet of our Galaxy — will keep researchers busy for decades. Nature

Yes, Trump and Kim Can Make a Deal That’s Good for Everyone Foreign Policy (!).

What North Korea Really Wants: A Normalized Relationship With the United States The Diplomat

The Consumer Complaints Database That Could Disappear From View NPR. “So far, Americans have filed more than a million of these complaints.”

Dems slam CIA offer to view classified Haspel records Politico. If we’d prosecuted the torturers, we’d have plenty of records, but on that, as on so much else, [genuflects] Obama chose not to govern. And here we are. “Slam,” forsooth.

What if the Insider Threat Is You? The Cipher Brief

Hillary’s aides called the Clinton Foundation ‘Chelsea’s nest egg’, reveals new book whose author is being trolled on Twitter by former first daughter for writing ‘fiction’ Daily Mail. Chozick freezes her eggs to cover Clinton’s campaign and write this book, and what thanks does she get? “Believe the woman”? Lol no. Trolling is the response she gets.

Why can’t liberals accept the truth about Hillary’s 2016 failure? The Week

Inside A Divisive Fight Over How A Top Progressive Think Tank Handled Sexual Harassment Buzzfeed. “CAP’s handling of the allegations against [Benton] Strong came as a profound disappointment to the young progressive women who joined the organization, many of whom saw their jobs as an entrée to what they expected would be the Clinton White House.” Life’s little ironies…

Should Big Brother Be Public or Private? Sardonicky

The rise of the cyber-humanitarians New Internationalist

Anything Can Be Rescinded LRB

U.S. inequality: It’s worse than we thought Federal Reserve Bank of Minneapolis. “We”?

Marxists Look Back on the Russian Revolution The American Conservative

Anti-fracking documentary wins top prize at EarthxFilm GreenSourceDFW. “Unfractured follows biologist and mother Sandra Steingraber as she reinvents herself as an outspoken activist and throws herself into the fight against fracking in New York State.” A successful fight. Let’s not be afraid to use the word “win”!

‘We’re doomed’: Mayer Hillman on the climate reality no one else will dare mention Guardian. “So many aspects of life depend on fossil fuels, except for music and love and education and happiness. These things, which hardly use fossil fuels, are what we must focus on.” 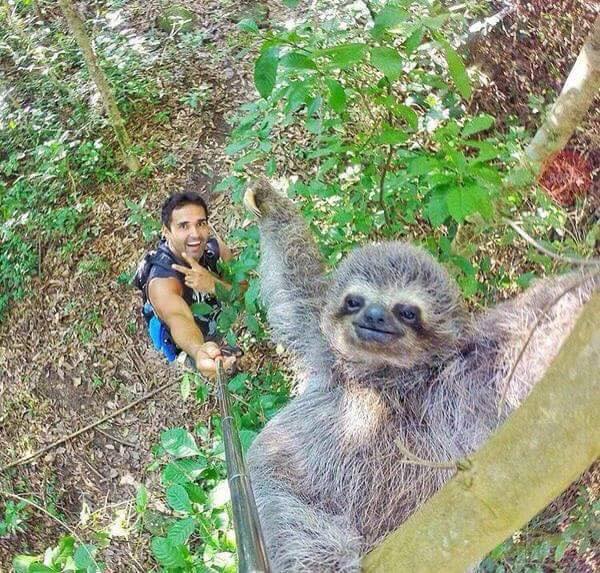