Tourist killed after SatNav told driver to go wrong way near Cliffs of Moher, court hears The Journal. PlutoniumKun: “Just a little example of how even satnav systems can kill, its not just self driving cars.”

Electric Planes Could Soon Be A Reality OilPrice

Col. Wilkerson on Korean Peace: ‘We’ve Been Here Before,” But it Fell Apart Real News Network. Not alone in making this observation….

Luigi Di Maio Facebook. I gather on behalf of 5 Stars he calls for new elections.

Brexit: Government defeat in Lords over terms of meaningful vote BBC. Am I reading this correctly and this could set up a Constitutional crisis? The MPs can’t just tell the Government “stop Brexit”. They’d presumably have to pass a separate bill authorizing/ordering the withdrawal of Article 50. And what if the PM and a chunk of her cabinet resigns? In other words, I read this as very badly thought out.

Russia’s Bonds Are Toxic Nuclear Waste Again, Hello Bondageddon Russia Insider (Kevin W). Key section, which also happens to apply to Brexit, which is why the “Oh this will be sorted somehow” crowd is in store for a rude awakening:

Here’s why the US ‘deep state’ HATES Vladimir Putin The Duran. Peter J: “I know it’s Duran, therefore Russian propaganda, but the second video is unbelievable.”

Another must-watch interview with @AbbyMartin on the ongoing massacre of peaceful Palestinians and the coordination between the US and Israel: https://t.co/oVNTZKdQJW

Senate Bill To Ban F-35 Sales To Turkey An Unprecedented Attempt To Check Erdogan’s Actions Defend Democracy Press (furzy). This is too funny.

‘Forget the Facebook leak’: China is mining data directly from workers’ brains on an industrial scale South China Morning Post. Lambert linked to this yesterday, but this is in the “Not to be missed” category. Wait till Jeff Bezos gets his hands on this…

On reflection, I may have got a little carried away with my intro. https://t.co/xWTAr1yf2h pic.twitter.com/5j9laLaOUl

China seen taking hard line with Trump administration on trade Australian Financial Review (Kevin W). I didn’t see Mnuchin announcing out of the blue that he might visit China as a sign of strength, particularly after the Financial Times had reported more than once that the Chinese were effectively not talking to the US over the tariff threat.

Trump Postpones Steel Tariff Decision for EU, Other U.S. Allies Wall Street Journal. Why am I not surprised? Trump has more power keeping this in play that deciding either way.

“Yes, that is called having a country, with all due respect.” Angry Bear

Democrats need to stop believing this myth about Trump’s base (Opinion) CNN. UserFriendly: “Your daily stupid.”

What Being “Politically Incorrect” Actually Looks Like Current Affairs (UserFriendly)

Injecting Drugs Can Ruin a Heart. How Many Second Chances Should a User Get? New York Times. Bob K: “Is this ethical???” See also: New York Times Feature Seriously Ponders Whether We Should Let People Addicted to Drugs Die Raw Story

Calif. Supreme Court Transforms Test for Who Is an Employee Bloomberg Law (Paul R). Wowsers. On the whole, looks good for employees in that the burden of proof of meeting the tests is on the employer (!!!) and one of the three tests is worker autonomy. It also looks to me (and please experts opine) that this will also wreak havoc with another gimmick that employers use, that of using agencies to hire people as supposed temps who aren’t temps (as in they work regular hours for months or more). However, how autonomous autonomous has to be isn’t yet clear, and I am not sure what the court means with the “independently established role” part.

Why Small Businesses Matter for Workers Institute for Local Self-Reliance (UserFriendly). The point re establishments v. firms is big and a rare analytical fail by Bruenig. One of the most important studies of the effect of PE on employment used this survey…and still managed to cook the data (by treating addition of employees by merger, which results in no net hiring, as the same as job additions).

If you doubted that the Fed's job is to keep (or throw) some people out of work, read this.

Someone should tell them they could use an "employment buffer stock" to stabilize prices and the business cycle.https://t.co/YVHZDGUaNl 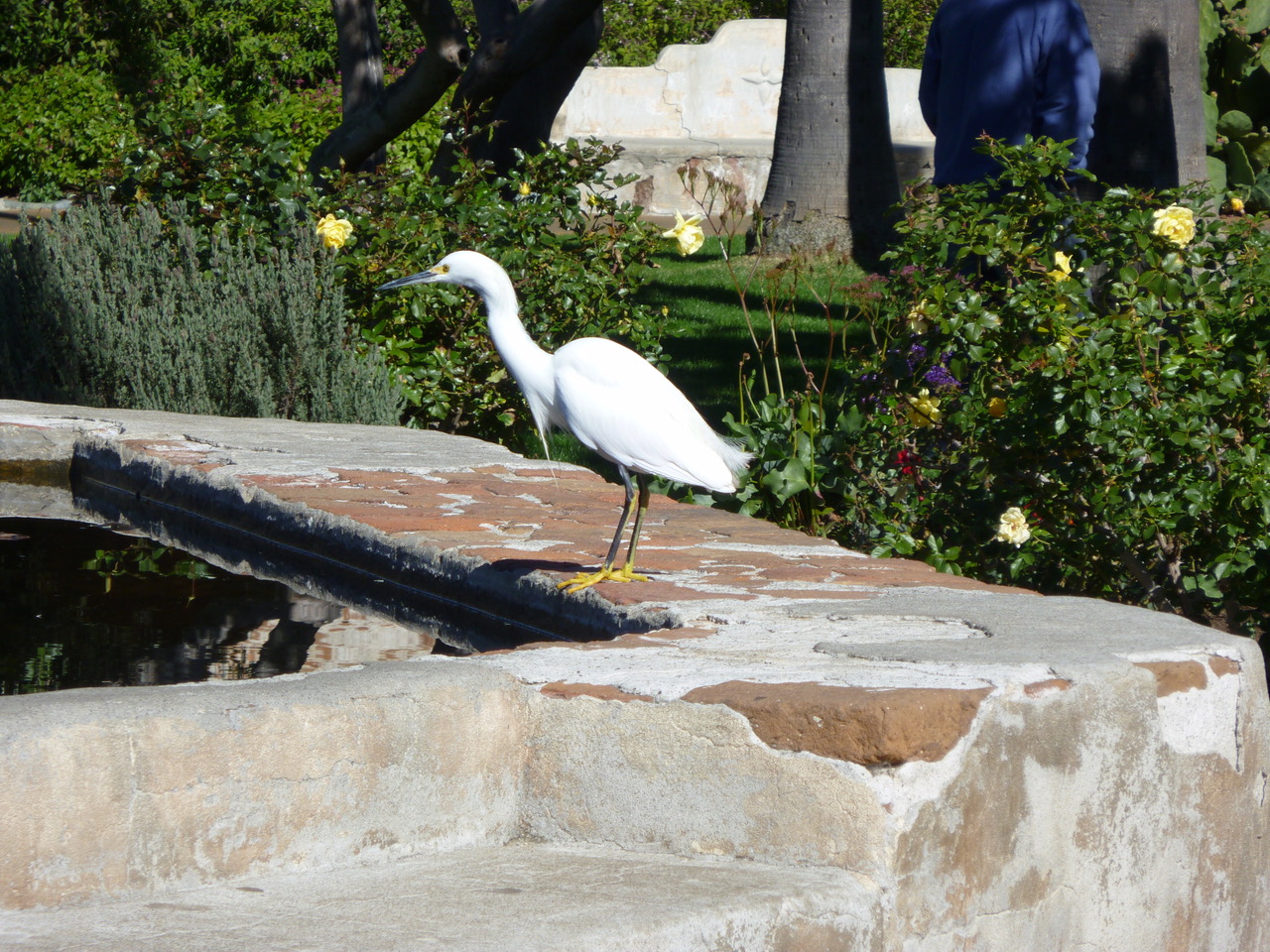 And a bonus of sorts from Kevin W. Of course, this was an Australian dolphin: