Yves is planning to have a West Coast run in July, with meetups as follows:

She could use help with getting venues in both Portland and Seattle + hotel recommendations.

It would make for a brutal run of travel but she is also considering a meetup in Chicago on Friday, July 6 and a Green Bay meetup on Sunday, July 8. Any takers for Green Bay, please pipe up in comments.

Scientists have transplanted memory from one snail to another. So, what does it mean for humans? CNN. I don’t need my memory to be any slower than it already is, thank you very much.

Hadza on the brink Science (PM).

Oil Is Above $70, but Frackers Still Struggle to Make Money WSJ

Wells Fargo Is Still Chasing the Clean Slate Its Ads Predict Bloomberg. Really? Idea: WF is crooked from top to bottom and will never change. They are serial offenders.

Will the New Fed Get Rid of All its Mortgage-Backed Securities? That Seems to be the Plan Wolf Street (EM).

Ecuador orders withdrawal of extra Assange security from embassy in London Reuters. So who sends in the wet team?

Five Star and League agree governing contract for Italy FT. “But have yet to agree on a prime minister.”

Was There Ever an Iranian Nuclear Weapons Program? The American Conservative

13 Inconvenient Truths About What Has Been Happening in Gaza Tablet (DK).

A Most Internationally Modernized City Next City

Hundreds of designer bags, jewelry, cash seized in Malaysia from ex-PM Reuters. A peaceful transition of power, after an election fought and lost by the incumbent on corruption, in Southeast Asia. Quite remarkable, on all three counts.

AP Interview: Anwar wants Malaysia to scrap race policies AP. Also remarkable. The headline refers to the New Economic Policy, and while I’m sure force-fitting the NEP into some American frames (“race policies,” “affirmative action”) is wrong, I bet the “third rail of politics” frame would have been right… Until recently! Farther than that I cannot go. Asia hands in the NC commentariat please chime in!

A Letter to John: Where Are U.S.-Russia Relations Headed? Carnegie Moscow Center

What Sanctions? Russian Markets Are Over It Bloomberg

US warns of sanctions risk to Germany-Russia gas pipeline ABC

Sergei Skripal Was Retired, but Still in the Spy Game. Is That Why He Was Poisoned? NYT. Lambert here: IMNSHO, if the (or, more precisely, “a”) story the Skripals had to tell was in the interests of the United States intelligence community, it would be all over the airwaves. Instead, we have radio silence.

VA signs long-awaited contract with Cerner for new electronic health record Federal News Radio. And a feeling of doom settles into the pit of my stomach…

A White House stretched too thin Axios. The Trump campaign was understaffed, too. I’ve considered viewing this as the 10% — the liberal Democrat base — exerting its class power by denying Trump professional services (while at the same time Democrats approve Gina Haspel, Section 702, and so forth; nobody ever said tribalism had any moral consistency, or that the Democrat Party pudding has a theme).

Google’s Selfish Ledger is an unsettling vision of Silicon Valley social engineering The Verge. “Google continues to be caught unawares by the potential ethical implications and downsides of its products.” Really?

So, Umm, Google Duplex’s Chatter Is Not Quite Human Scientific American

Employers are monitoring computers, toilet breaks – even emotions. Is your boss watching you? Guardian

Gina Haspel confirmed as CIA director after key Democrats vote in favor Guardian. So if Trump is a fascist, why is it a form of #Resistance to let him put a torturer in charge of the CIA?

U.S. Navy Reserve Doctor on Gina Haspel Torture Victim: “One of the Most Severely Traumatized Individuals I Have Ever Seen” The Intercept

What the Heck is Happening in Al-Nashiri?: The Ten-Layer Dip at the Heart of the Latest Guantánamo Mess Just Security

Donald Trump’s provocations herald a decline of US power FT

The invasion of the scooter bros: A new tribe whizzes past the haters on Washington sidewalks. WaPo. Not on the sidewalks, for pity’s sake. Pedestrians have enough to contend with. And just dumping scooters, like a toddler dropping a toy, isn’t on either; like so much else out of Silicon Valley, “sharing” means “exploiting,” especially of public goods like sidewalks and open space.

Sen. Bernie Sanders says this one issue keeps progressive policies from advancing USA Today. “This one issue”… Clickbait aside, that issue is oligarchy, which must have put a turd in the punchbowl at CAP’s 2020 policy forum.

Catholic U. Plan, Which Could Result in Layoffs of Tenured Profs, Moves Ahead Chronicle of Higher Education 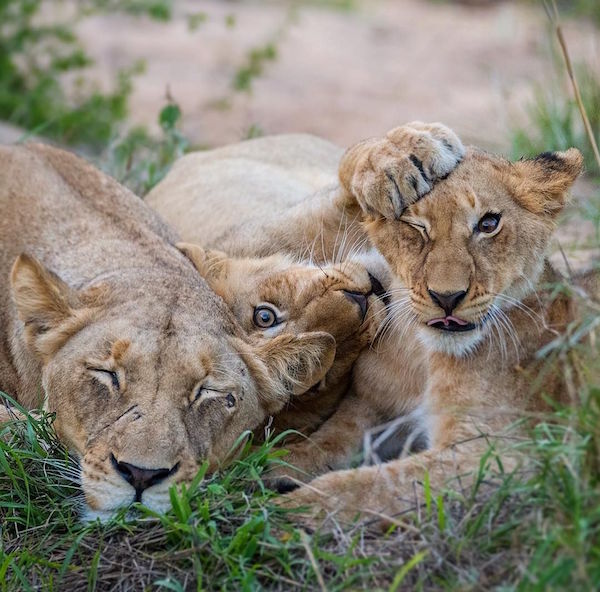 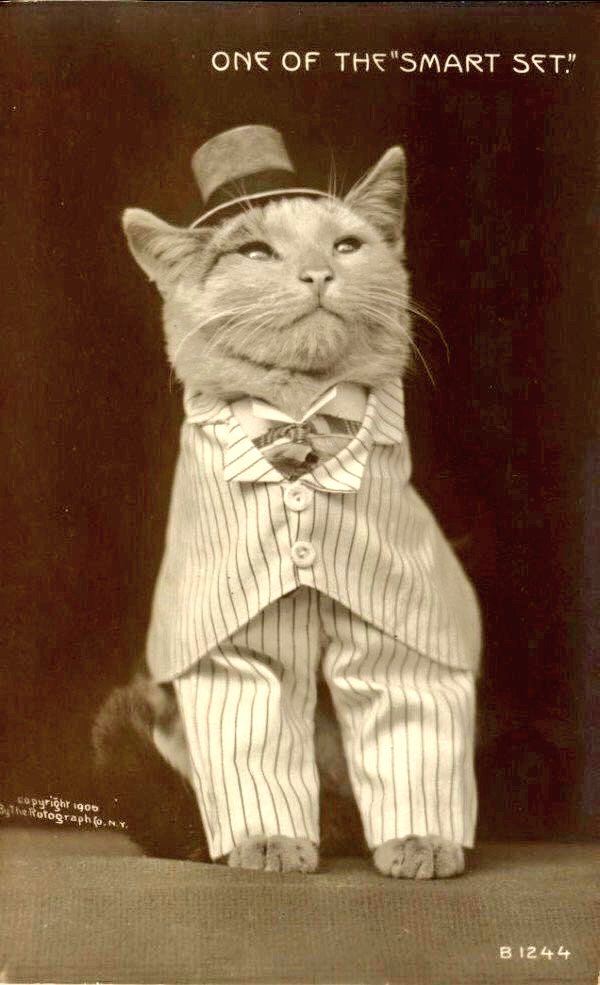