A plant that could save civilization, if we let it Bulletin of the Atomic Scientists (JT McPhee)

Bach at the Burger King LARB

Coming in from the Cold n+1

HOW TECH CAN TURN DOCTORS INTO CLERICAL WORKERS NYT. The deck: THE THREAT THAT ELECTRONIC HEALTH RECORDS AND MACHINE LEARNING POSE TO PHYSICIANS’ CLINICAL JUDGMENT — AND THEIR WELL-BEING.

I will not eat octopus again. Sic Semper Tyrannis

IS INDONESIA’S REFORMASI A SUCCESS, 20 YEARS AFTER SUHARTO? SCMP

CDC prepares to join Ebola fight in Africa The Hill

Trade war averted? China vows to buy more from US, but truce will take time SCMP

Digital journalism’s disappearing public record, and what to do about it Columbia Journalism Review

Who is the freeloader: the working poor on food stamps — or corporations that don’t pay them enough? Vox

I drove in Los Angeles traffic for 10 years, and Elon Musk’s Boring Company tunnel plan is the most depressing thing I’ve ever seen Business Insider

The U.S. birthrate hits another record low. Even women in their 30s are having fewer babies LA Times

Israel is at the height of its power after the embassy opening in Jerusalem – but uncritical support from the US will do it more damage than good Independent. Patrick Cockburn.

In a More Rational World, the US and Iran Would Have Full Diplomatic Relations TruthOut

Everything You Need to Know About the Turkish Elections Jacobin

Republicans claw at each other over farm bill implosion Politico

ICE Is So Out Of Control, The Bush Appointees Are Benchslapping Them Now AbovetheLaw 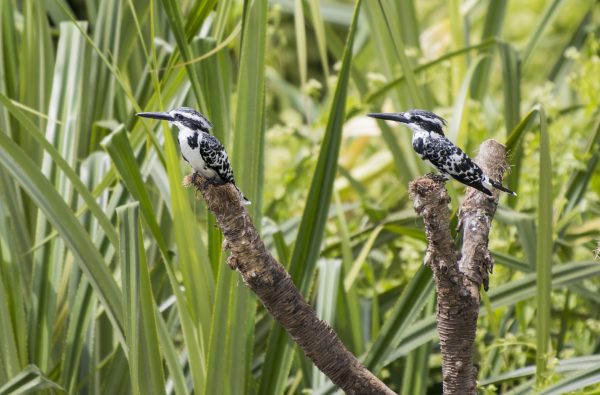