The Two-State Solution: An Autopsy LRB

U.K. Admits It Must Pay Brexit Bill Even Without Trade Deal Blooomberg

Cargo Trade Faces Life in the Slow Lane After Brexit Bloomberg. Light begins to break through the fog…

Greenwald: Intel Uses Media To Report Informant’s Life In Danger, Turns Out They Are Just Covering Themselves RealClearPolitics

Mueller has no room for mistakes WaPo

Russia, America, and the Biases Within Us Gordon Hahn

Velvet Revolution in Armenia: Russia Stays on the Sidelines Political Violence at a Glance

In Ukraine, the US Trains an Army in the West to Fight in the East Defense One. What could go wrong?

Ignore the hype over big tech. Its products are mostly useless The Guardian. Or harmful.

Georgia Election: Stacey Abrams wins Democratic primary Atlanta Journal-Constitution. “The Democrats largely abandoned centrist talk to appeal instead to left-leaning voters with a promise of implementing gun control, increasing financial aid for lower-income families and taking steps toward the decriminalization of marijuana…. That’s a stark contrast from more moderate appeals from a generation of Democratic candidates for governor, who often sought the National Rifle Association’s endorsement and touted fiscally conservative policies. They are echoing many in the party’s base who insisted on that shift.”

Democratic voters reject tradition, choosing outsiders in their quest to regain power WaPo. I think the Democrat apparatchiks and their base in the 10% want to “regain power,” as the headline suggests. I’m not sure that all voters cast their votes thinking in those terms.

Worsening drug shortages leave providers scrambling for alternatives Modern Healthcare. “Ninety-one percent of nearly 250 emergency physicians surveyed in a new [American College of Emergency Physicians] poll said they had experienced a shortage or absence of critical medicine in their emergency department in the past month. More than one-third said patient outcomes have been negatively affected as a result.”

Uninsured Rate Remains Basically Flat Despite Republicans’ Attempts To Chip Away At Health Law KHN. A good round-up. Remember when ObamaCare was going to be “universal”? Good times.

Folks are shocked – shocked – that CIA-backed Amazon is selling face-recog tech to US snoops, cops The Register

COUPS, CORPORATIONS, AND CLASSIFIED INFORMATION Arindrajit Dube, Ethan Kaplan, Suresh Naidu NBER. From 2011, still germane: “We estimate the impact of coups and top-secret coup authorizations on asset prices of partially nationalized multinational companies that stood to benefit from US-backed coups. Stock returns of highly exposed firms reacted to coup authorizations classified as top-secret. The average cumulative abnormal return to a coup authorization was 9% over 4 days for a fully nationalized company, rising to more than 13% over sixteen days. Pre-coup authorizations accounted for a larger share of stock price increases than the actual coup events themselves.”

Epic Systems and the Atomization of Employment Disputes Credit Slips

How to build a stronger middle class: With respect. Richard Reeves, Brookings Institution. “As I argue in a new Brookings paper, class can be defined along a host of dimensions: by economic resources; education and occupation status; or attitudes, self-perception, and mindset. Determining whether you are ‘middle class’ requires different information for each of these three categories. For the first (cash), we need to see your bank balance. For the second (credentials) we need to see your résumé. For the third (culture), we need to see inside your head.” Sloppy. Reeves conflates “cash” and capital (and the outcome of a social relation with the social relation itself). Still interesting and insightful — the Brits are a foreign country, they do class differently there — but wowsers.

Mind the gap: In the Philippines, language isn’t about words, it’s about class Coconuts Manila

Goldman Sachs Lobby Art Explains Everything That’s Wrong With Our Elites The American Conservative. “Nihilist” deployed a little too freely, I think. Here is the New Yorker version of the same story, from 2010 (“Financial institutions have been taking a lot of hits lately for their role in precipitating the fiscal crisis” (!!)).

How Brain Waves Surf Sound Waves to Process Speech Quanta. Well worth a read. The science is fascinating, but I’m also torn: Monetizing these discoveries without giving the precautionary principle some serious thought seems like a recipe for dystopia.

A Gandhian Stand Against the Culture of Cruelty NYRB (AL). 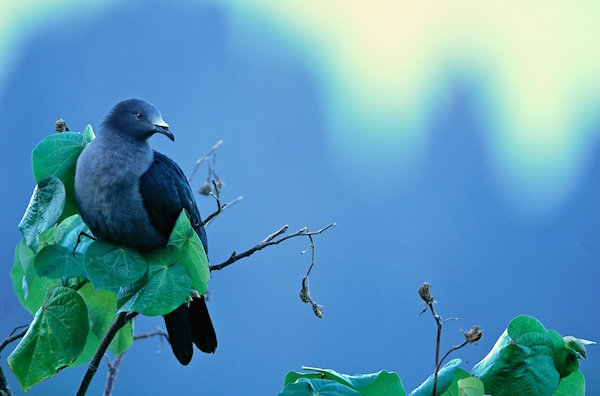 “Go away, this doesn’t concern you.” pic.twitter.com/vzIuebYjyf