Propaganda 101: How To Defend A Massacre Current Affairs (CL). Worth noting that United States elites identify with Israel far more than any similarities between the two could possibly warrant, so it’s not unreasonable to imagine these techniques being repurposed, cynically or delusionally, for domestic consumption.

After Windrush, will the rights of the Irish in Brexit Britain really be safe? The New Statesman (KW). “The government doesn’t seem to realise that new legislation will be needed.” No doubt.

Jeremy Corbyn: The next Labour government will abolish the House of Lords Politics

Framing the Trump Campaign as Lackeys of Russia by Publius Tacitus Sic Semper Tyrannis. One narrative of many from the Hall of Mirrors, but Colonel Lang is neither a fool nor a patsy….

The Real Origination Story of the Trump-Russia Investigation Andrew McCarthy, National Review. And another…

A Thinking Person’s Guide to the Stefan Halper Conspiracy Theory emptywheel. And another….

Jared Kushner Gets Security Clearance, Ending Swirl of Questions Over Delay NYT. “Mark S. Zaid, a veteran Washington lawyer who handles security clearances, said it was highly unlikely that the special counsel would uncover evidence of improper foreign entanglements and not flag it for security officials.”

Exclusive: Yulia Skripal – Attempted assassination turned my world upside down Reuters. Worth reading carefully. Skripal: “I also think fondly of those who helped us on the street on the day of the attack.” Who were not, IIRC, wearing moon suits?

The Moon is still strategic The Interpreter

Pentagon Is Speeding Up Arms Exports to Saudi Arabia, Other Allies Defense One

Judge Rules Trump Twitter Feed A Public Forum, President Can Mute, But Not Block, Users Above the Law

The Conversations We Need to Have Slate. “Conversation.” We seem to be having a centrist eruption.

Centrists Are the Most Hostile to Democracy, Not Extremists (charts) NYT (FluffytheObeseCat).

The Left and Right Share a Common Enemy: Capitalists Who Corrupt Capitalism Evonnomics

#Resistance leaders warn: Patience is thin with Dems who help Trump McClatchy. A little late for that…

Which Democrats Work For Wall Street? Just Look At The Voting Records Down with Tyranny

Democrats join Koch group to revamp veterans programs McClatchy (the VA Mission Act). Sanders to vote no. Even the Washington Monthly gets it: “The objective of the VA Mission Act is clear: further privatization of key services inside the Department of Veterans’ Affairs.”

A lab director sets out fixes for the scientific ecosystem Nature

After Evergreen The Stranger 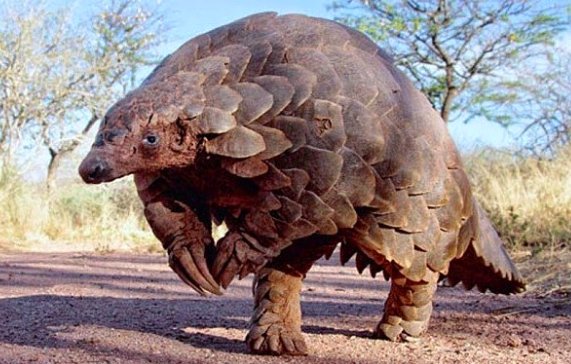