Since some people start the long weekend early, we will be on a lighter posting schedule starting today and through and including Monday. On Tuesday, we may be light a post depending on news flow (note we are still heavily engaged with CalPERS, so our reduced output does not reflect lack of activity).

I hope those of you who are on the road travel safely!

PS My service has been out and then terribly slow this evening, so if you don’t get a full ration of links, AT&T is to blame due to another outage.

Cockroach milk? Insect dairy alternatives could be the next superfood trend Global News

Every Cell in Your Body Has the Same DNA. Except It Doesn’t. New York Times (David L). Doesn’t this call into question the greatly hyped promise of genetic based diagnoses and treatments?

The mother left struggling to feed her children after losing £1,600: Scores of TSB customers robbed of their life savings after IT debacle – and then left on hold for hours Daily Mail (Clive)

Furious Customers Leave in Droves after Botched IT Revamp at UK Bank TSB as Nightmare Drags on for a Month Don Quijones, Wolf Street

EU turns toward Russia as transatlantic relations strain at seams EU News Front. Merkel has openly snubbed Putin in the past. This is a meaningful shift.

With Trump Ignoring EU Interests in Iran, the Western Alliance Gets Weaker The Wire (J-LS)

Big Brother is Watching You Watch. Many readers sent links to the widely reported story on Alexa snooping, so don’t feel neglected if we didn’t use yours.

You know that silly fear about Alexa recording everything and leaking it online? It just happened The Register (Chuck L). My sister-in-law has from the get-go refused to go to any home with an Alexa in it.

Inside the Trump Tweet Machine: Staff-written posts, bad grammar (on purpose), and delight in the chaos Boston Globe (Bill B). From earlier in the week….

Centrists Are the Most Hostile to Democracy, Not Extremists New York Times (Carla R)

It's true that trust in US media has collapsed. Also true they have done a lot to cause this & engage in almost no self-critique & thus can't fix it. But the absolute last thing anyone needs is a billionaire angry about negative reporting, spitefully using his wealth in vengeance https://t.co/0pisR1q0S7

More Mischief at CalPERS: A Staff Takeover of the Board? Tony Butka, LA CityWatch. Lead story.

French chateau worth millions goes up for grabs for under $14 RT (Chuck L). If someone from the readership wins, I hope I get an invite.

Kids At Every Income Level Were Asked To Show Their Favorite Toys, And The Result Will Make You Think Bored Panda 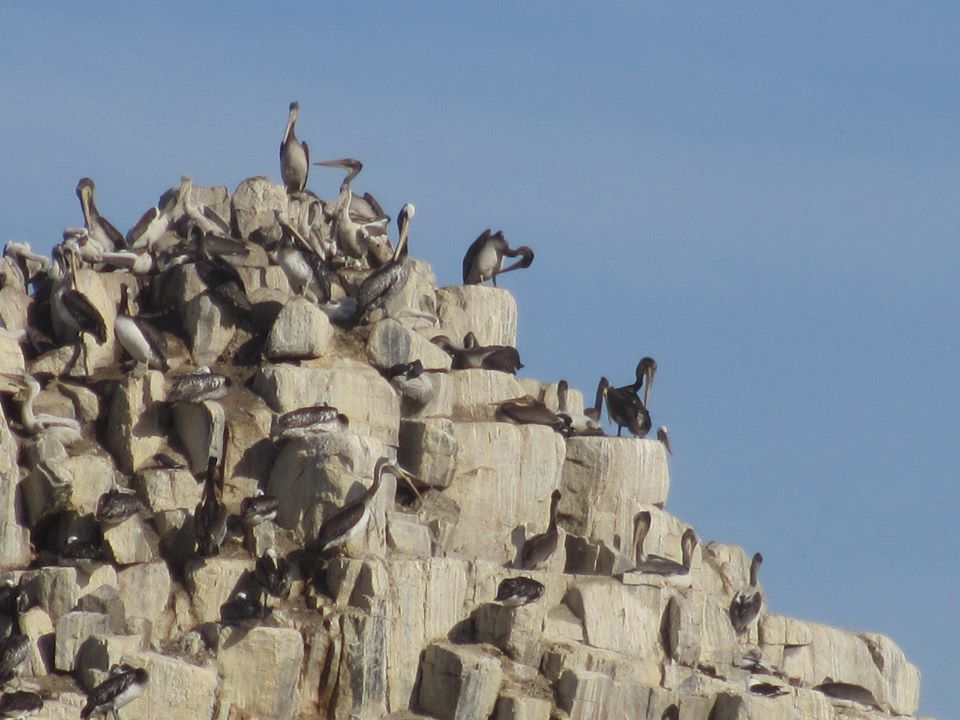 And a bonus antidote, hat tip K.O.. Read the story at the Seattle Times: