Humans have pushed Earth to a terrifying new milestone, and it could have deadly effects on our health Business Insider (Kevin W)

Is Chemical Sunscreen About to Go the Way of Microbeads? Fashionista

As it happened: Fury abroad over pull-out BBC

Trump Ends The Nuclear Deal With Iran – What’s Next? Moon of Alabama (Darius)

5 ways India could be affected by U.S. decision to pull out of Iran nuclear deal (J-LS)

Social media copies gambling methods ‘to create psychological cravings’ Guardian. Funny, I despise gambling (pointless and designed to be costly waste of time) and don’t even like card games.

The U.S. Navy's most expensive warship cost $12.9 billion. Once again something has gone wrong with it https://t.co/2MzWPnTjnU pic.twitter.com/CBkKsdH5gK

I am seriously considering running for Attorney General. It is a major decision & will take real thought. For today, I'm grateful for the women who dared speak up against one of the most powerful men in the US & for Barbara Underwood, the brilliant woman who will be acting NY AG.

However…Replacing Schneiderman Is a Big Job. Some Say It’s One for a Woman. New York Times. Jerri-Lynn: “Preet Bharara???? Kill Me Now.

Cynthia Nixon ignites outrage for saying marijuana could be ‘form of reparations’ in black neighborhoods New York Daily News. UserFriendly: “How is this a controversy? Oh yeah, the black misleadership class.​”

In Banking, 70% of Front-Office Jobs Will Be Dislocated By AI Slashdot

Amazon employees are outraged by their company’s opposition to a plan to add more diversity to its board Recode. Huh? Amazon is famous for thinking routinely reducing employees to tears is good business practice. How could they possibly think Bezos cares about their opinion? The only reason they still have jobs is he hasn’t yet figured out how to replace them with robots.

Readers, a query: Have any of you read of any Democratic Party presidential candidates marching with any of the striking teachers, or even expressing solidarity from afar? Sanders has put out some press releases, but that seems like awfully weak tea. 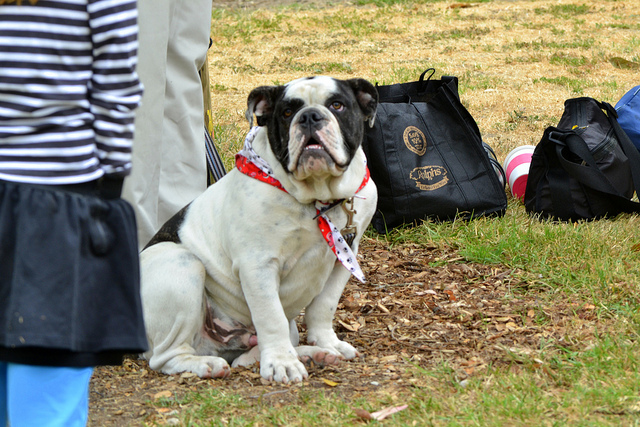 still getting used to eating 😂