MMT: economics for an economy focussed on meeting the needs of most people Tax Research UK

The ‘Fiduciary Rule’ May Sound Boring, But Its Collapse Threatens Your Retirement Bloomberg

The market for driverless cars will head towards monopoly Economist. “Convenient, safe AVs, which allow riders to nap rather than mind the wheel, should reduce the hassle of travelling by car.” Anything below Level 5 demands constant vigilance by the driver, which negates the convenience advantage.

The New York City Subway Is Beyond Repair The Atlantic. “Instead of fixing the old trains, let’s rip out the tracks and fill the tunnels with fleets of autonomous vehicles running on pavement.”

Trump-Kim summit: Everything you need to know Politico

A primer for the Trump–Kim summit The Interpreter

How North Korea Can Strike It Rich Foreign Policy

Near-Collapse of ZTE May Be China’s Sputnik Moment NYT

Trade-War Drums: Is Mexico Ready to Fire at the US Corn Belt? Wolf Street (EM).

Will the World be Safer or More Dangerous Under a Trump Presidency? Global Guerillas. From 2017, still germane.

Is Putin really ready to “ditch” Iran? The Vineyard of the Saker

Preparing Brexit: How ready is Whitehall? Institute for Government

Meet the guys who tape Trump’s papers back together Politico

Democratic parties accused of funneling $84M into Clinton campaign NY Post. Getting a lot of play at the state level (here, here, here, here, and here) but little nationally. A shame this lawsuit is coming from conservatives and not the left.

The 1st 2020 Race Is Underway: Scrambling for New York Donors NYT. “The lone Democratic outlier from the money chase is Senator Bernie Sanders of Vermont, who bypassed large contributors in his 2016 presidential bid and still raised about $230 million, almost entirely from a torrent of small online donations — a model that many Democrats are trying to emulate.” Many?

What to watch in Tuesday’s primary elections The Hill

Having now been in Beijing, Seoul and Singapore in the past six months, it is like peering into the future. Much of their infrastructure, compared to ours, is like the Jetsons compared to the Flintstones.

Having just come through JFK’s international terminal, followed by a ride up to Boston on Amtrak, I can only agree.

How LinkedIn turned this “Failmom” into a socialist Salon (UserFriendly). Yves: “This is fun in a jaded way.”

Why the AARP is worried about student loans Politico 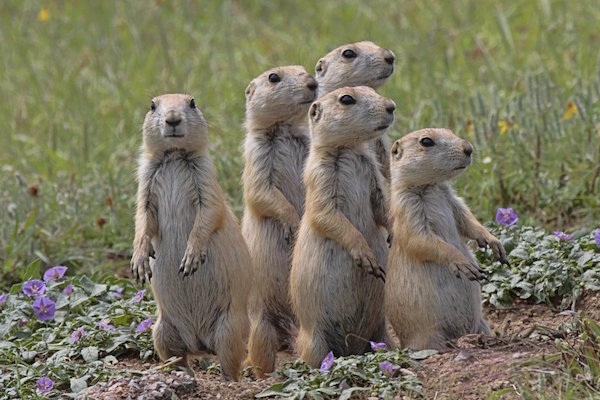