Readers, I just got the cheapest possible Android phone, and so naturally I looked at the site. I had some issues with display (an ad partly overlapping the site motto). I’d like to know how widespread the problem is. Can those of you who view the side on cellphones describe your experiences in comments? Please remember to give your brand of phone and its operating system, with version! Those of you with problems can send us screen dumps via email, as well. Thank you! –lambert

Trade-War Drums: Is Mexico Ready to Fire at the US Corn Belt? Wolf Street (EM).

The ‘West’ Is Past Moon of Alabama

The Left in Syria: From Democratic National Change to Devastation Verso

US-China: Why Taiwan is back on the agenda FT

The giant timeline of everything Russia, Trump and the investigations PBS

Trump’s Policies Paying Off For Man Who Helped Make Him President: Vladimir Putin HuffPo. “The United States had been working on an agreement with the European Union nations, the Transatlantic Trade and Investment Partnership, but that effort was abandoned after Trump won the presidency.” Good. Great!

Democrats Must Reject Howard Schultz and His Radical Centrist Ideology New York Magazine. “The U.S. government is not like a household or a business (although, plenty of businesses recognize the benefits of debt-financed investment) because it can print its own currency.” MMT is gradually becoming conventional wisdom. But who added that parenthetical?

Beware the Democrats and Their Good Billionaires Truthdig

Joe Crowley Complains His Primary Opponent, Alexandria Ocasio-Cortez Is Making This Race “About Race” The Intercept

How Good Is the Trump Economy, Really? NYT

The Rich Are Planning to Leave This Wretched Planet NYT. The URL: “pigs-in-spaaaaaace.html” (!).

‘I must be doing something right’: Billionaire George Soros faces renewed attacks with defiance WaPo

Partisan Divide on Benefit of Having Rich People Expands Gallup (UserFriendly). “Overall, 58% of all Americans agree that having a rich class is a benefit.”

Bargaining With the Algorithm Jacobin

As rich children slim down, poor ones are getting fatter The Economist

UK to force companies to justify pay gap between CEOs and staff FT (UserFriendly). UserFriendly: “ROFL the Tories are so much further left than the Democrats.​”

Balancing the Benefit and the Burden of Wealth NYT. Not seeing a suicide spike among the 1%, oddly, or not. 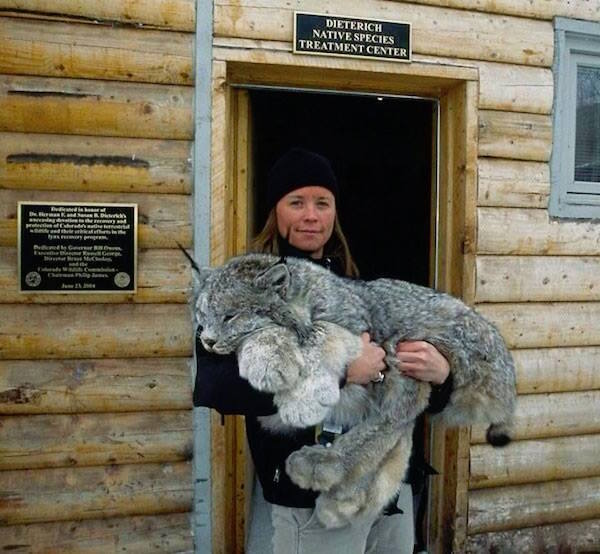