High-Climbing Raccoon Finally Reaches Top Of St. Paul Skyscraper And America Exhales Huffington Post. I hate to say it but I was pretty certain she’d fall and I didn’t like thinking about that. So we have a rare happy ending.

The rate of Antarctic melting has nearly tripled in the past five years Abc.net.au (Kevin W)

If iPhone Moves to USB-C, We Must Embrace One Last Dongle Motherboard (Kevin W)

Seawater yields first grams of yellowcake: Yarn-like material collects largest amount of uranium to date PhysOrg. Chuck L: “Just what the world needs. An inexpensive method for obtaining uranium by anyone within hailing distance of sea water. Then all we need is for someone to come up with a similarly easy way to separate the isotopes.”

Ivanka Trump’s ‘Chinese proverb’ tweet mystifies China Reuters EM: “I liked the bit in the article where one Weibo user admits that Chinese people like to make up ancient Chinese proverbs as much as westerners do.”

The world should welcome Trump’s bold move to engage Kim Jong Un The Hill. Lambert: “I would classify the author, Ian Bremer, as a nimble post-Cold War national security policy entrepreneur, and not especially partisan.”. Moi: Don’t miss the cautionary note at the end re China.”

Migrants put mafia mobsters behind bars in Palermo DW. Palermo was also one of the cities willing to take the migrant ship now headed for Spain.

113: Number of Mexican Politicians Killed Since September Telesur (Bill B)

Yemen – The Starvation Siege Has Begun Moon of Alabama

Trump tightens grip on GOP The Hill. We compared to a hostile takeover when he won the primary.

Thomas Frank on the Democratic Party, Their Credibility Trap, and the Beleaguered Middle Class Jesse

Anticipation builds for report on FBI’s Clinton probe The Hill

Will just note that even "single-payer" — the much less popular slogan — is still polling at 48 to 32 (+16), despite limited support from leading Dem figures.

Medicare for All at +29 https://t.co/YcB7kPgqNR

Looks like the Bernie Bros are still up to their old tricks… pic.twitter.com/bfKP1KqvZZ

Fed's #FOMC meeting translated:
?"Too many people have jobs"
?"And firms want to hire more"
?"uh-oh, they may be forced to raise wages"
?"Hm, how many people shall we throw out of work to help them out"
?"Dunno, but better raise rates & slow down econ growth" #interestrates

People kicking these food delivery robots is an early insight into how cruel humans could be to robots SFGate. UserFriendly: “LOL.” 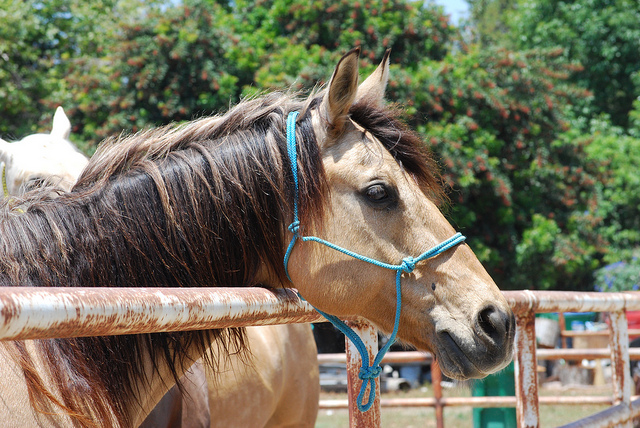