Net Neutrality And The Broken Windows Fallacy Techdirt (Chuck L). Important for its implications for “disruption.”

Could Multiple Personality Disorder Explain Life, the Universe and Everything? Scientific American

Wittenoom: An Australian Tragedy BBC. From their “Witness” series.

The ‘Right to Try’ Could Cost Dying Patients a Fortune Bloomberg

Mind-body practices and the self: yoga and meditation do not quiet the ego, but instead boost self-enhancement University of Southampton Institutional Repository. Hah, explains a lot of what I’ve seen in the New Age community…

Michael Klare, Is a War With China on the Horizon? Tom Dispatch

I am convening an informal working meeting on migration and asylum issues in Brussels on Sunday, in order to work with a group of Heads of State or Government of Member States interested in finding European solutions ahead of the upcoming #EUCO. #MigrationEU pic.twitter.com/qXJaghR20v

Five years after whistleblower Edward Snowden fled the US, there’s growing evidence the Russians are getting fed up with him, too Daily Mail

Why Don’t You Like Us?: I left Facebook for 10 days—and the social network wouldn’t let me forget it. Slate. Ugh.

For Our Rulers, Smearing A Dissident Journalist Is As Good As Killing Him Caitlin Johnstone (flora)

Exclusive: Alexa, when’s my next class? This university is giving out Amazon Echo Dots USA Today

The Battle of Woodstock, Part III: Style Makes Fights Matt Taibbi, Rolling Stone. Important. Pat highlights the thesis: “There’s more at stake in these primaries than the November elections. The whole way the parties do business is in play.”

Do the Democrats Even Want Power? New Republic (Steve C). A regular complaint from Matt Stoller when he was a Congressional staffer was that Democrats did not want to govern.

Arkansas Man Arrested After Giving Waitress Her Own Stolen Credit Card To Pay For Meal Jonathan Turley (Chuck L). Only in America….

Warner Bros. Turns Harry Potter Fan Events Into Events For The Franchise That Must Not Be Named Techdirt (Chuck L)

Money on the Left BuzzPoint

Americans are drowning in student-loan debt. The U.S. should forgive all of it. Washington Post

Retiring Workforce Leaves U.S. With Fewer Workers to Support Elderly Wall Street Journal. This sort of hand-wringing makes me nuts. There is tons of age discrimination against workers over the age of 40, with the result that quite a few of them who are willing to work wind up un and underemployed. 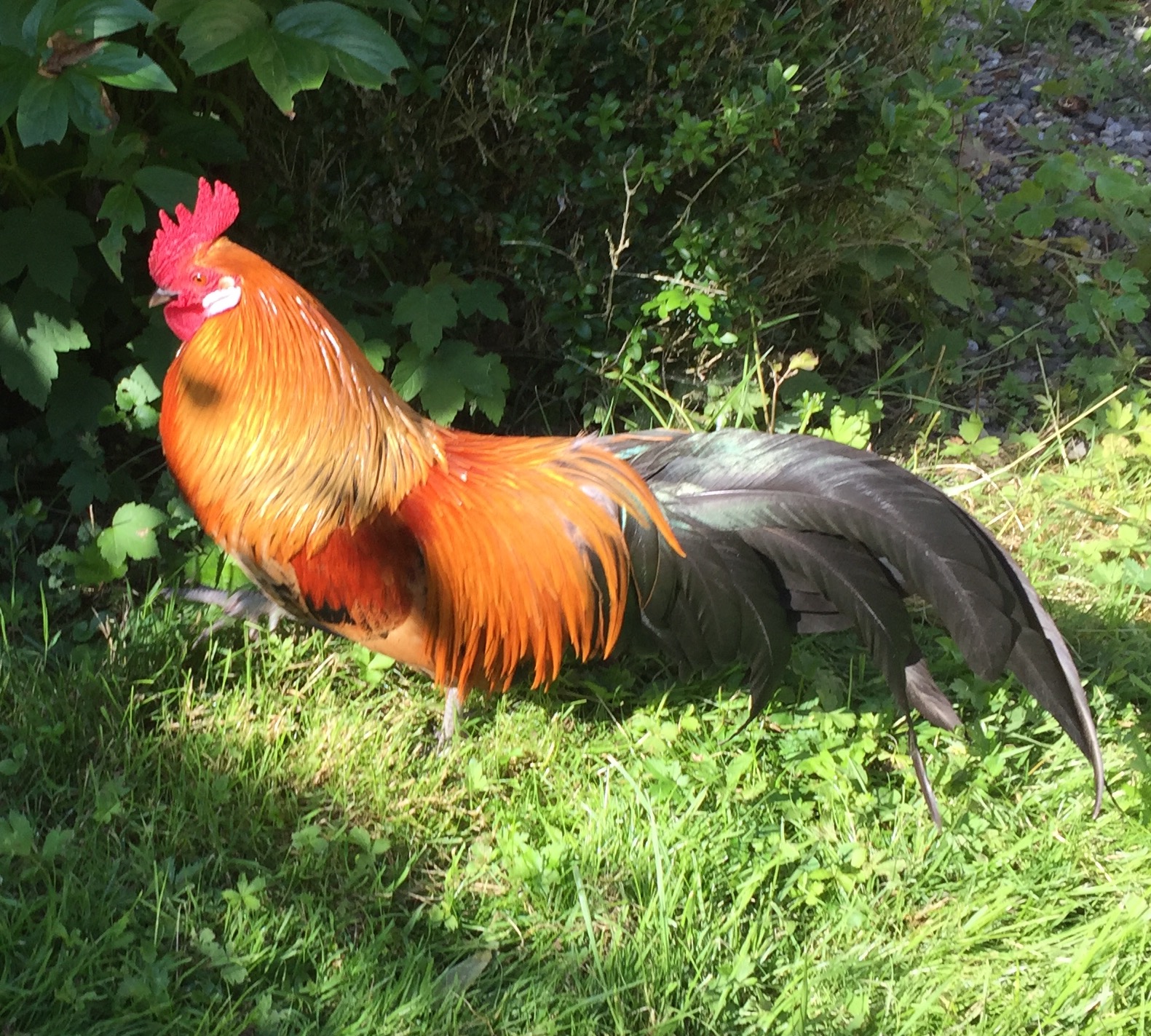 And a bonus. It’s a bit long, but it confirms what I have been told, that chickens make good pets. I once saw a woman with one on a leash in a grocery store in Maine.