Yves needs help with a venue for the Chicago meetup, which is Friday July 6, from 5 to 8 PM. Last year, the event attracted about 75 people. This year she expects fewer, probably 50, due to this being right after the Fourth of July..

Last year, readers met at the Marriott Residence at 11 LaSalle. The room was ample and the noise level was good. But the hotel has changed its policy, and she can’t use any space in the hotel unless she signs a contract and pays a space rental fee. Of course, the lobby bar area is so large that NC readers could try the force majeure approach and just show up. However, it would probably be preferable to do what we normally do and find a bar or restaurant where we can reserve a large enough area. We’ve had good luck with Irish pubs, but any suggestions are welcome. All things being equal, not far from the hotel is preferable.

She is also doing a brunch meetup in Green Bay on Sunday July 8, a first “flyover” event. But she hasn’t booked a hotel yet for Green Bay.

Please pipe up with any suggestions in comments. Thanks so much!

Taking turns: Bridging the gap between human and animal communication? Proceedings of The Royal Society B

The economics of fishing the high seas Science Advances

TSB says 1,300 people lost money through fraud since IT meltdown – as it happened Guardian

A nationwide Comcast landline outage is affecting thousands of businesses The Verge. Welcome to the Third World….

U.S. house prices to rise at twice the speed of inflation and pay: Reuters poll Reuters (EM). EM: “Reuters’ logic appears to be backward: ‘An acute shortage of affordable homes in the United States will continue over the coming year, according to a majority of property market analysts polled by Reuters, driving prices up faster than inflation and wage growth.’ Uh, it’s the ZIRP-and-wage-suppression-fueled price bubble that caused the acute shortage of affordable homes, not the other way around.”

Why the Swiss should vote for ‘Vollgeld’ Martin Wolf, FT. “Finance needs change. For that, it needs experiments.”

Musk Says Tesla Manufacturing to Shift From ‘Hell’ to Strength Bloomberg. Finally cleaned the nozzles in the paint booth, then?

The ECB Deserves This Bout of Political Hot Water Bloomberg

Google braced for EU penalty over abuse of dominance FT

The Week That Stopped Brazil Jacobin

Helsinki in Asia: A Response to Philip Bobbitt Lawfare. Bobbitt’s post. I’m a fan of Bobbitt, the epitome of the sharkish WASP Cold Warrior, and one of the few remaining.

Are We Headed for a ‘Cyber Cuban Missile Crisis’ with Russia? The Cipher Brief

Democrats avoid setback in California primary vote FT. A noticeable lack of triumphalism in the coverage, even as the Establishment settles itself back in the saddle.

Democrats strengthen hand in seeking control of House, even if odds of a blue wave are diminishing WaPo

California Results Are Consistent With a Competitive House Race NYT

Colorado’s Democratic Party Kingmaker Is a Fracking Lawyer. What Could Go Wrong? The Intercept

Why Rich Kids Are So Good at the Marshmallow Test The Atlantic (UserFriendly).

The bishop and the brothels Wellcome Collection

#25 The Sky’s The Limit | How Then Shall We Live Pt. 4 (podcast) No Place Like Home. Interview with Peter Kalmus. 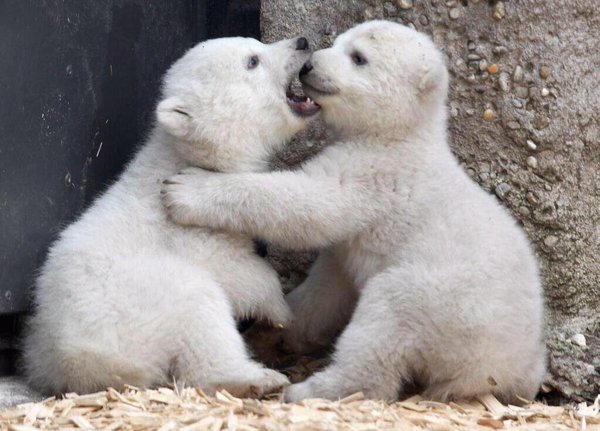