Yves is looking for readers who have experience in commercial construction to help debunk a presentation that claims that technology will reduce the cost of construction by 45%. Please e-mail her at yves@nakedcapitalism.com. Please put “Construction Scam” in the subject line. She will send more information. Thanks!

Sources of banned CFCs found through their advertising Ars Technica

Contagious cancer could have wiped out America’s first dogs Nature

The politics of Brexit have caught up with hard reality FT. “Brexiters are like the dog that caught the car.” Looks like the FT has been reading NC.

A Journey Down Austria’s Path to the Right Der Spiegel

The secret story of how America lost the drug war with the Taliban Politico (JB).

Trump and Putin: inside the muddled American policy on Russia FT

Skripal 2.0: It’s High Time for the British Government to Explain Itself – Here’s 10 Easy Questions to Help Them Out The Blog Mire

This is the handy visual guide that New York magazine published to help readers understand the thesis of its cover story alleging a Trump-Putin plot that began in 1987 pic.twitter.com/PnE8Mq6gzO

Where Brett Kavanaugh sits on the ideological spectrum Axios. Ideology’s not a spectrum but a terrain.

A Liberal’s Case for Brett Kavanaugh Akhil Reed Amar, NYT. That was fast.

Generation wealth: how the modern world fell in love with money Guardian

Residents of California city once known as ‘America’s foreclosure capital’ are set to get monthly $500 stipend, with NO strings attached, in bid to boost local economy Daily Mail. I’ll take the check, but squillionaires with bright ideas? No. Go away.

As churches close in Minnesota, a way of life comes to an end Minneapolis Star-Tribune

Faust Joins Goldman Sachs Board of Directors Days After Exiting Presidency The Harvard Crimson. A master class in Flexianism….

How the capitalist class is strangling the American economy Ryan Cooper, The Week 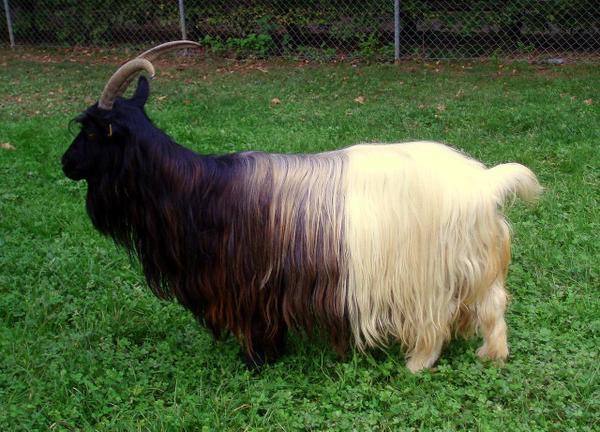