Central Banks Are Ramping Up Their Risk Taking Bloomberg

No Savings? No Problem. These Companies Are Helping Home Buyers With Down Payments WSJ

Google’s keyword voids Kottke.org (MC). Try this one at home.

Haiti protests carry on despite fuel hike U-turn; flights canceled Reuters. The last paragraph should be the first.

Thai cave rescue mission to resume with eight boys and coach still trapped – live Guardian. Not part of the story: 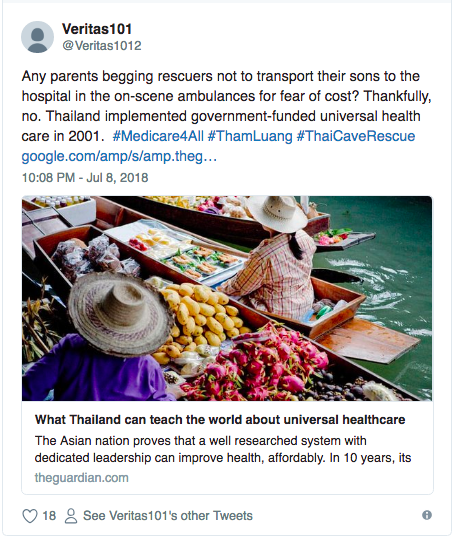 OPCW Issues Fact-Finding Mission Reports on Chemical Weapons Use Allegations in Douma, Syria in 2018 and in Al-Hamadaniya and Karm Al-Tarrab in 2016 Organization for the Prohibition of Chemical Weapons. You’ll never guess….

China seeks ally in Europe to face down US tariffs FT

Pyongyang Talks – How Pompeo Put The Cart Before The Horse Moon of Alabama (CL).

This Is What Modern War Propaganda Looks Like Caitlin Johnstone

Novichok: Murder inquiry after Dawn Sturgess dies BBC. Somebody tracked out residue from a vat spill at Porton Down?

MSNBC Does Not Merely Permit Fabrications Against Democratic Party Critics. It Encourages and Rewards Them. The Intercept (UserFriendly). Shocker.

Proof of Children’s Vaccinations? Italy Will Now Take Parents’ Word for It NYT

‘They Think They Have a PhD in Whoreology:’ How Lobbying for Sex Worker Rights Helps Educate Us All VIce

America the Loser Brad DeLong, Project Syndicate. “[I]t is already clear that the American century ended on November 8, 2016.” Funny, I would have thought it ended the day Bush the Younger invaded Iraq. One for the judges, I suppose.

Exploited Amazon workers need a union. When will they get one? Guardian

High-skilled white-collar work? Machines can do that too CNBC and without irony on the same day Learning these in-demand skills could add thousands of dollars to your annual salary CNBC

Would basic incomes or basic jobs be better when robots take over? FT

What Is A Federal Jobs Guarantee? HuffPo

Ten Years after the Crash LRB 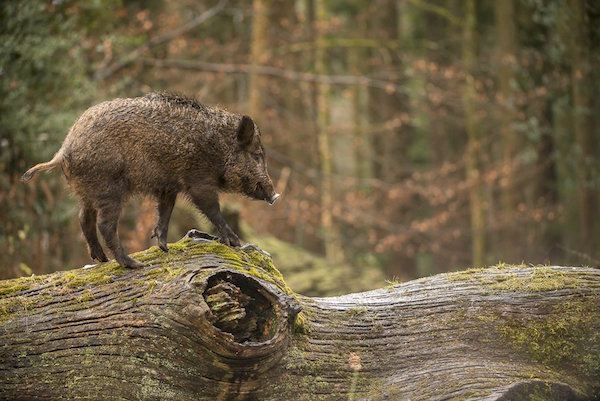