Croatia-England: beyond football, how can we rekindle hope? Guardian

The Evils of Cultural Appropriation Tablet

Why I Stand With Julian Assange American Conservative

Nevis: how the world’s most secretive offshore haven refuses to clean up Guardian

Ajit Pai finalizes vote to limit FCC reviews of customer complaints Ads Technica. The deck: “Real change or not, the FCC won’t rule on complaints unless you pay $225.” Outrageous.

I’ve spoken to hundreds of voters in “flyover country.” Socialism is an easy sell. Vox

Been Down So Long It Looks Like Debt to Me Baffler

India has more billionaires today, but also more inequality. Is there a connection? Scroll.in

‘Either we will shut down Taj Mahal or you demolish or restore it,’ Supreme Court tells Centre Scroll.in

Yes, he can: Obama debuts as Sherlock Holmesian detective Guardian

Will Obama Ever ’Fess Up to His Merrick Garland Mess? Daily Beast

THE TEAM THAT HELPED ELECT ALEXANDRIA OCASIO-CORTEZ HAS ITS NEXT MISSION: LIFTING KERRI HARRIS OVER SENATOR TOM CARPER Intercept Glenn Greenwald. Not just a Supremes angle– but filing this here nonetheless.

Here Are Five Ways the Trump Administration Could Be the Death of FDR’s New Deal AlterNet. Is it churlish to point out that the gutting of many of these programs long predated Trump– and had bipartisan support?

HOT AIR AND A BIG BABY — TRUMP CAN EXPECT SNARKY TREATMENT IN THE UK Whowhatwhy.org

TRUMP’S BREXIT BLAST I told May how to do Brexit but she wrecked it — the US trade deal is off, says Donald Trump The Sun. The deck: “In a world-exclusive interview with The Sun, the US President said Theresa May had ignored his advice by opting for a soft Brexit strategy.” Moi: Must be read to be believed.

British MPs outraged at ‘repulsive’ Trump broadside against May Guardian 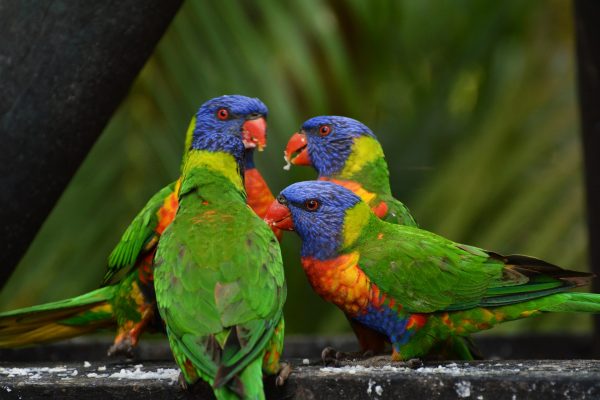