Lake surfers say polluted waves are making them sick—but they love it too much to stop Chicago Reader. Amazing photos.

Facebook and Google are arbitraging the data laws FT

Sex, Beer, and Coding: Inside Facebook’s Wild Early Days Wired. Well worth a read, and far more interesting than the clickbait headline, which is deceptive.

Trump’s Deal Is All Show, No Reality in Pyongyang Foreign Policy

How Rare Earths (What?) Could Be Crucial in a U.S.-China Trade War NYT

‘They Will Die in Tallinn’: Estonia Girds for War With Russia Politico

Supreme Court nominee Brett Kavanaugh piled up credit card debt by purchasing Nationals tickets, White House says WaPo. If “… takes a bizarre turn….” isn’t in there, it should be.

The liberal freakout over Brett Kavanaugh is not helping The Week

Why Killing Dodd-Frank Could Lead to the Next Crash Matt Taibbi, Rolling Stone

Former Obama Officials Are Riding Out The Trump Years By Cashing In HuffPo. Ka-ching.

Sanders-backed DNC plan sparks superdelegate revolt Politico. “‘If we don’t have a vote, then what good are we?’ said William Owen, a superdelegate and DNC member from Tennessee.”

200 Years of U.S. Immigration Looks Like the Rings of a Tree National Geographic

Save the Tigers Ask a Korean

A March For the Marchers The Baffler

SNAP work requirements could increase deep poverty for some McClatchy

A Judge Has Ruled Against Atheists Trying to Put Up the Least Offensive Ad Ever Patheos (CL).

The Thai Cave Rescue, Before Its Triumph, Teetered on the Brink of Disaster WSJ. A riveting example of what can happen when a society mobilizes. As far as the rescue itself goes, hat tip to alert reader vlade on July 4:

…I’d give them [1]full-face masks, tape those on, and [2]immobilise them, so that even if they do panic, they can’t do anything except hyperventilating (ideally, I’d get them some [3]relaxant drugs, but you never know what that + having oxygen under pressure will do.. And you don’t know when that will wear off either). Then [4]drag them the two miles with [5]a rescuer helping along + monitoring air supply.

I’ve helpfully numbered the points that correspond to what the rescuers actually did, as shown in the Wall Street Journal article. The NC commentariat is the best commentariat. 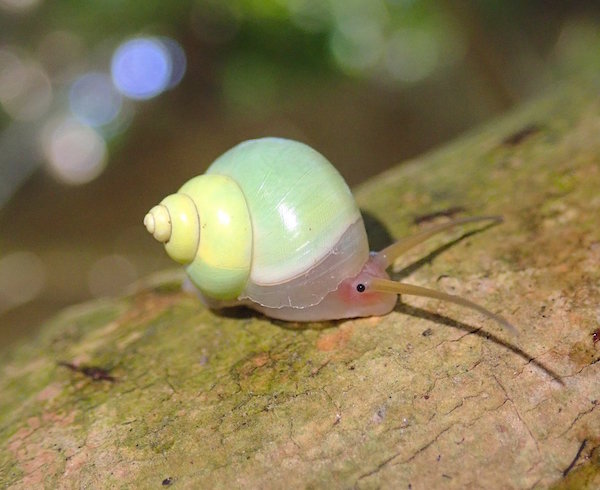