If you’re neuroscientist Brenda Milner, this is how you turn 100 years old Stat

The Keyboard Is the Only Thing That Matters About the New MacBook Pros Motherboard. Crapification! I know the plural of anecdote is not data, but I have personally had two keyboard fails on MacBook Pros purchased since 2012– and neither is the model that Apple concedes has problems.

Adidas vows to use only recycled plastics by 2024 FT

This year’s global hurricane boom could go into overdrive Grist

Trump: ‘I hadn’t thought’ of asking Putin to extradite indicted Russians The Hill. Worth a chuckle.

Health coaching might sound ‘new age’, but it could help you reach old age The Conversation

With Trump strategy unclear, U.S. allies turn to Moscow to secure their interests in Syria WaPo

The fisherman in Sarajevo told tales of past wars – and warned me of ones to come. Independent. Robert Fisk.

Will Trump’s Tariff War Help India Deepen Its Trade with China? The Wire

The Daily Fix: Internet shutdown to stop cheating is like cutting off water to prevent stealing Scroll.in

Ikea in India: more colour, less DIY, and no leather or meatballs at lifestyle giant’s first store – but will Scandinavian aesthetic sell? SCMP

An Interview With Cynthia Nixon Jacobin

The downfall of Theranos, from the journalist who made it happen Ars Technica

Is it time for a post-growth economy? Al Jazeera

Theresa May: Trump told me to sue the EU BBC

Brexit: down to the stump EUReferendum.com

How conservative media taught Trump to trash NATO The Week

“I think the European Union is a foe,” Trump says ahead of Putin meeting in Helsinki CBS News

Trump raises $90 million for his reelection bid and the Republican Party, with less going to legal fees WaPo

Is Trump Fueling Republicans’ Concerns About NATO, Or Echoing Them? FiveThirtyEight

Bad Bugs: How the White House Is Stoking a World Public Health Crisis Foreign Policy in Focus. Hate to have to say this again, but this stuff didn’t just pop up on Trump’s watch. 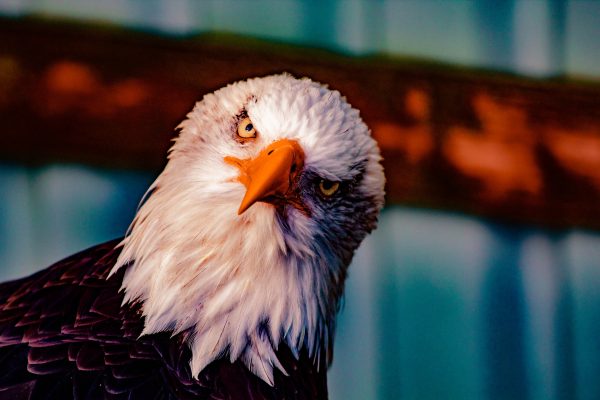