Ecuador Will Imminently Withdraw Asylum for Julian Assange and Hand Him Over to the UK. What Comes Next? The Intercept

The Case of the Khrapunovs The Diplomat

St. Louis Uber driver has put video of hundreds of passengers online. Most have no idea. St. Louis Post-Dispatch

Michel Barnier’s pointed questions point to no deal The Spectator

What to know about China’s ties with Africa, from aid to infrastructure South China Morning Post

Patient readers, finding links on any other topic than this one is like looking for loose change under the couch cushions. But we’re trying! –lambert

What to Make of the Carter Page FISA Applications Lawfare. “Now we can see that the footnote disclosing Steele’s possible bias takes up more than a full page in the applications, so there is literally no way the FISA Court could have missed it. The FBI gave the court enough information to evaluate Steele’s credibility.” Well, it’s not like the seamless integration of opposition researchers, political parties, the intelligence community, our famously free press, and the FISA “Court” could ever cause problems, right? I mean, it’s right there in the footnote!

The Kremlin Is Celebrating Helsinki. For Now. Foreign Policy

Meanwhile, About Those Other Issues at the Summit Consortium News

Here’s the real reason the US must talk to Russia Pepe Escobar, Asia Times

‘As a former KGB spy, he knows how to manipulate’: Hillary Clinton hints that Putin played Trump during the Helsinki summit and questions why the president has not ‘spoken up for our country’ Daily Mail. That “our” locution liberal Democrats constantly use really gets to me, because it’s question-begging; it presume they get to speak for the country, which isn’t a given.

John Brennan, Melting Down and Covering Up The American Conservative

No, your Trump-is-gay-for-Putin jokes aren’t funny WaPo. So I’m not the only one. Although this is WaPo rebuking The Times….

The Secret History of Leviticus NYT

The brainwashing myth The Conversation

Kavanaugh: Watergate tapes decision may have been wrong AP

Is a Democratic ‘Blue Wave’ Really Coming? The National Interest. Worth a read as a sane take on the national security class’s concerns about 2018 and 2020. “I have been studying the impact of the ‘narrative collapse’ among U.S. voters about the role and efficacy of U.S. foreign policy.” #RussiaRussiaRussia might be viewed as an intensely felt effort to regain control of the national security narrative. And a lot of rice bowls are at stake.

Where Do ‘Centrist’ Democrats Turn in 2020? New York Magazine. Suddenly a lot of stories about centrists. Somebody must have gotten funding.

There Is a Revolution on the Left. Democrats Are Bracing NYT (UserFriendly).

Did YOUR Congressmember Join The New Medicare For All Caucus? Down With Tyranny

Are the Kardashians and Social Media Really Toxic? This Movie May Have the Answer Vanity Fair

Colleges ask for a share of future salary in lieu of loans AP. How about I just work the University President’s land?

A path to clean water Science

The Lesson of the Château de Calberte NYT. Dammit, why can’t the Times just be bad all the time? 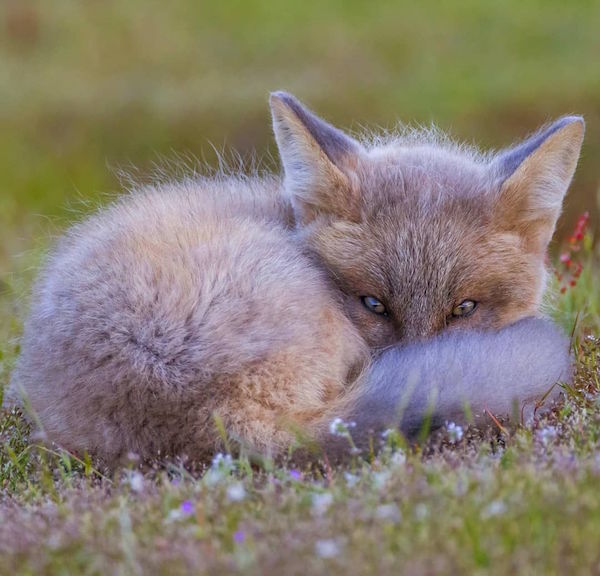