An ice shelf melts and the world’s sea levels gain an inch The Outline (DL).

Barnier adopts conciliatory tone over Ireland FT. From FT comments: “No, this was not a conciliatory tone. This was a diplomatic way of telling the British government to get its act together and suggest something real. With Donald Trump’s visit and style still fresh in our minds, Barnier might indeed sound conciliatory. But he’s just sending a reminder to London that still hasn’t done its job.”

With the Tempest, Britain bids to lead the world in fighter jets The Economist

The Diagnose Of Italy’ Disease: Where We Think Charles Wyplosz Is Wrong Economonitor

New Mossad chief to apologise for use of UK passports in Dubai killing Independent. That’s nice.

‘Desperate to find a way out’: Iran edges towards precipice Guardian

Iran indicates talks with US on nuclear program unlikely AP

Iran has laid groundwork for extensive cyberattacks on U.S., say officials NBC. That’s the nice thing about cyber; with attribution (e.g., Stuxnet) so hard, the narrative is endlessly malleable.

A Theory of Trump Kompromat The New Yorker

It’s Time For A Little Perspective on Russia Current Affairs

How to Start a Nuclear War Harpers

Henry Kissinger: ‘We are in a very, very grave period’ FT

US to alert public to foreign operations targeting Americans CNET (YC). YC: “U.S. elites don’t like competition when it comes to manipulating the American public.”

The Democratic Party Apologizes to Black Voters The Atlantic

Getting To Know The DSA NPR

Bulletin: The Tyranny of Structurelessness in American Politics Jacobin

Yes, We Should Call Them Imperialists The American Conservative

How we lost America to greed and envy Martin Wolf, FT

Reversing cause and effect is no trouble for quantum computers Phys.org. Science is popping… 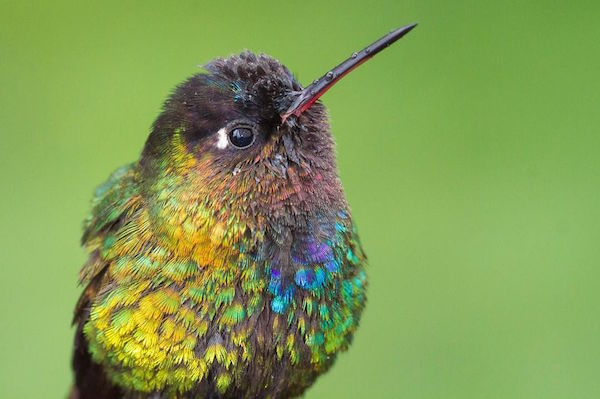