Black-Footed Ferret: The Species That Recovered from Extinction ThoughtCo

How the heat is affecting German agriculture, business Handelsblatt

Droughts, heatwaves and floods: How to tell when climate change is to blame Nature

Looking for the Enemy Medium. On a forthcoming NYT piece on global warming by Nathaniel Rich.

What Are Machine Learning Models Hiding? Freedom to Tinker

An open letter to Microsoft management re: Windows updating ComputerWorld

GDP: One size no longer fits all Money and Banking

‘Dunkirk spirit’: UK banks are preparing billions in emergency lending to support the economy under a no-deal Brexit Business Insider

Did Austerity Cause Brexit? (PDF) Thiemo Fetzer, Centre for Competitive Advantage in the Global Economy, University of Warwick

The Ubiquity of Evil Craig Murray

Donald Trump says he’s willing to meet with Iran on new nuclear agreement USA Today. That should be “MEET WITH!” but regardless: “To jaw-jaw is always better than to war-war” (Churchill).

World’s Biggest Toilet-Building Spree Is Under Way in India Bloomberg and In the Black Belt, a template for fixing failing sewage infrastructure Scalawag

China’s Currency Is Back in Play Council on Foreign Relations

The Sinicization of Cambodia Asia Sentinel

How Dangerous Is Putin’s Russia? The National Interest

Donald Trump Is Falling in Love With Summits The Atlantic

Newsroom employment dropped nearly a quarter in less than 10 years, with greatest decline at newspapers Nieman Labs. No wonder the, er, explosion in gaslighting. No reporting needed.

Legendary journalist Seymour Hersh on the truth behind novichok, the Russian hacking and 9/11 Independent. The story is said to have been published early by accident, but just in case, this is the Google cache version…

Koch-Funded Hit Piece Backfires: Shows Medicare for All Would Save ‘Whopping $2 Trillion’ Over Ten Years While Covering Everybody Common Dreams

What’s Philly’s DA Got to Do With Me? The American Conservative

Research Suggests Exposure to Multiculturalism Prompts People to Inflate the Importance of Race Pacific Standard (original). “Well-intentioned efforts to portray the value of differences may reinforce the belief that fixed, biological characteristics underpin them.”

Tsundoku: The art of buying books and never reading them BBC 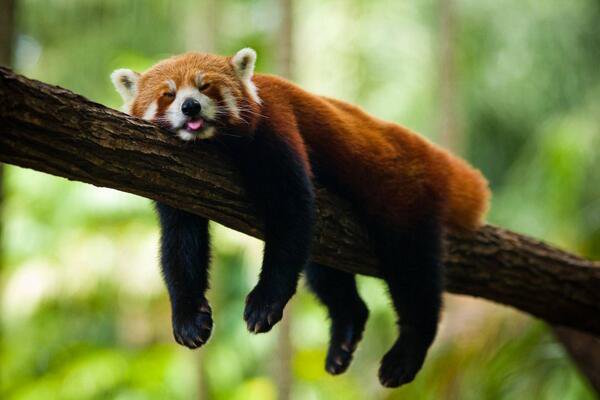