Ex-Navy SEAL predicts fatalities if Thai kids dive CNN (Leroy R). He has better ideas. See vlade yesterday (here and here) for detail as to why having the boys “dive” out (which seems like a misnomer) is a terrible idea.

Uranus hit by huge object that tilted it to the side, scientists find Independent (Kevin W)

Plugspreading is an abomination and it must end today CNET. Haha, this is a pet peeve of mine! Glad to see a rant about it.

Financing the war on cancer VoxEU

No Fifth Column in the Kremlin? Think again!, by The Saker The Unz Review. Chuck L: “A money quote”:

Now let’s connect all the dots: there is a pro-western (in realty, western-controlled) faction inside the government which is financing those who are attempting to overthrow Putin by making him unpopular with the Russian general public (which overwhelmingly opposes “liberal” economic policies and which despises the Russian liberal elites) by constantly forcing him into liberal economic policies which he clearly does not like (he declared himself categorically opposed to such policies in 2005) and the so-called “patriotic media” is covering it all up. And Putin cannot change this without shedding blood.

Five hours later, when I arrived home in Virginia I went to pull up the article I had read in the morning to possibly use it in a piece of my own and was somewhat surprised to discover that the bit about Israel had been excised from the text. It was clearly yet another example of how the media self-censors when there is anything negative to say about Israel and it underlines the significance of the emergence of recent international media reporting in The Guardian and elsewhere regarding how Jewish billionaire Sheldon Adelson largely dictates U.S. foreign policy in the Middle East. That means that the conspiracy of silence over Israel’s manipulation of the United States government is beginning to break down and journalists have become bold enough to challenge what occurs when pro-Israel Jews obtain real power over the political process. Adelson, for what it’s worth, wants war with Iran and has even suggested detonating a nuclear device on its soil to “send a message.”

China: U.S. Will Shoot Itself in the Foot If It Pulls the Tariff Trigger Wall Street Journal

China and US: the tech fear behind Donald Trump’s trade war Financial Times

Global economy in jeopardy because of trade war between US, China and EU, warns WTO Independent

Michelle Obama nuzzles up to George W. Bush, Hillary Clinton declares Henry Kissinger a friend, but @Ocasio2018 posing for a photo with Susan Sarandon is a bridge too far for this one. https://t.co/EbhvzpNJZt

Is Facebook a publisher? In public it says no, but in court it says yes Guardian. Someone tell Congress…

Why it matters: 23% of Americans have no emergency savings Axios. This is less dire than other data I’ve seen.

‘It’s like the death of a loved one’: as stores close, retail workers lose out to big tech Guardian

If a job guarantee is “not crazy” than Krugman has been an incredibly unethical scholar for almost a decade. The negative social effects of unemployment are too important for scholars of Krugman’s prominence to not promote research into potential solutions. https://t.co/PEOfphOusH

Is it great to be a worker in the U.S.? Not compared with the rest of the developed world. Washington Post (Kevin W)

The Alt-Right, the Ctrl-Left, and the Esc-Center Ecosophia. UserFriendy: “Also wanted to highlight this comment. It’s spot on.​”

Social Demand Philosopher (Anthony L). From 2016, still very much germane. I only gave it a quick skim and hope to have time to read it carefully. 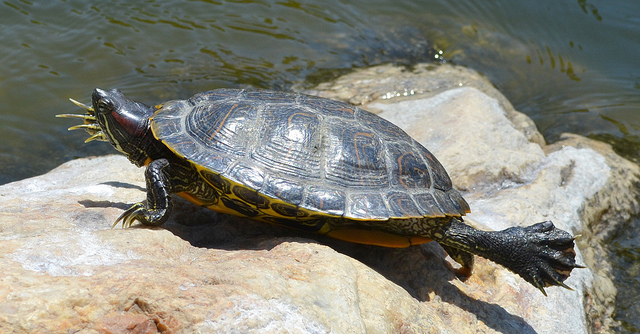