These 11 Companies Control Everything About the Fourth of July Vice

‘Everybody needs to pray’: Boys soccer team trapped underground could be taught how to swim and scuba dive TODAY as British cave explorer says we will know if they will survive in the next 24 hours Daily Mail. Lots of photos. Jeff W:

I’m sending you this link because it’s the only article I’ve seen so far that includes am image with a cross-section of the cave network which shows clearly what these boys, their coach, and any of the rescuers are up against. (It’s surprising—usually the NYT and The Guardian have the best informational graphics.)

What Theresa May will ask her Cabinet to agree on Friday Robert Peston, ITV

Juggalos figured out how to beat facial recognition The Outline

The buzzword at center of Supreme Court clash The Hill

Chinese AI beats 15 doctors in tumor diagnosis competition The Next Web. The accuracy rate of both approaches is still not so hot from a patient perspective. 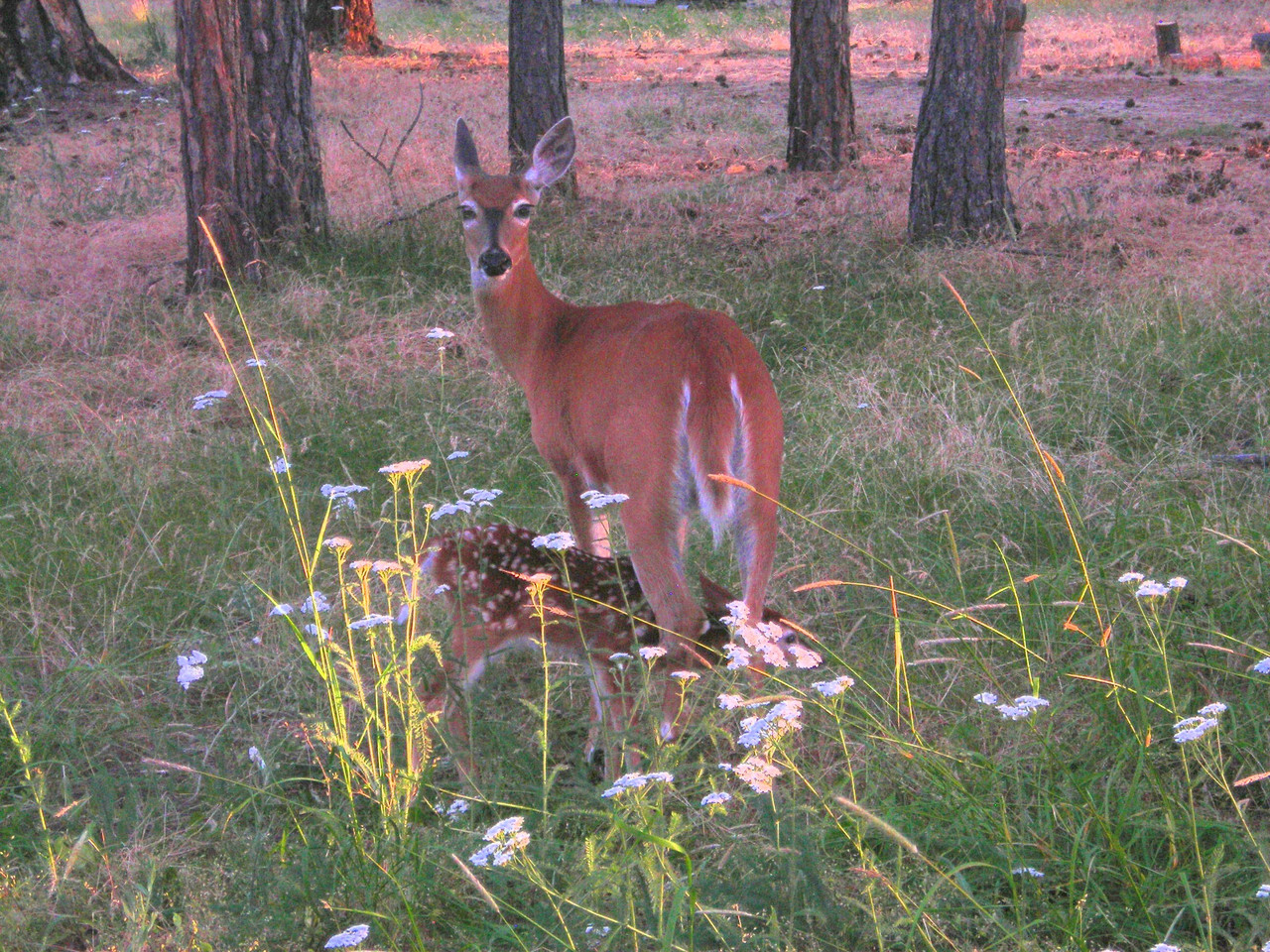 Plus a Fourth of July fireworks finale: