Thank you so much for all your words of encouragement, donations, and other offers of help with the loss of my laptop. I am extremely grateful for your support. The financial contributions will go a long way towards replacing the machine and even the necessary tech support time (like getting information from my backups and moving it onto the laptop I am using now, as well as setting up the new machine).

The laptop is still missing. I have been calling the two police stations where taxi drivers leave lost property with no luck. However, it is more likely, if a passenger gave the laptop to the cabbie, that he dropped it off at the fleet garage when he turned his car back in. My understanding is the garages keep lost property for a bit, but how long “a bit” is is a mystery.

My building does have cameras out front, and the Friday evening doorman suggested having the office check the footage to see if they could read the cab number. If so, then I could track down the driver and the garage.

I hate making yet another request, but I could also use a lead for a new Mac person. I had a good one before, who worked for TekServe up until its closure, but he moved to Japan. One reader had a very enthusiastic recommendation….for a person who charged more than three times as much per hour! I do want to get someone who is capable, but my experience suggests that paying Tiffany rates isn’t necessary. So any suggestions very much appreciated. If you have any ideas, please e-mail me at “yves-at-nakedcapitalism-dot-com” with “Mac support” in the headline.

Parker Solar Probe: Spacecraft that will ‘touch the sun’ is successfully launched Independent

Builder demolishes newly-built cottages in Buntingford ‘in revenge for not being paid’ Metro.uk

It’s Tough Being a Right Whale These Days Atlantic

‘Fallout 76’ deals with trolls by making them part of the game Endgadget. J T McPhee: “How to incentivize pro-social behaviors? Extra loot for killing the antisocial?? ‘Of course, it’s hust a game…'”

‘They be pirates’ WaPo

Jakarta, the fastest-sinking city in the world BBC

Interior chief on wildfires: ‘Nothing to do with climate change’ KCRA 3 Sacramento

America is turning up the pressure on Iran – and we want global Britain to stand with us Telegraph Op-ed by US Ambassador.

The art of the Iranian deal: How Trump can talk to Tehran Al Jazeera

For Voters Sick of Money in Politics, a New Pitch: No PAC Money Accepted NYT

THE CREATIVE WAYS YOUR BOSS IS SPYING ON YOU Wired

“Right to Try” Is a Cruel Farce Jacobin

WHERE DOES IMRAN KHAN’S GOVERNMENT STAND ON CHINA’S BELT AND ROAD? SCMP

With Palm Oil Expansion, India is Blazing a Trail to a Parched Future The Wire

Undoing a legacy of injustice The Hindu

Media freedom in the Modi age: The cat-and-mouse game is set to get more fierce as 2019 nears Scroll.in 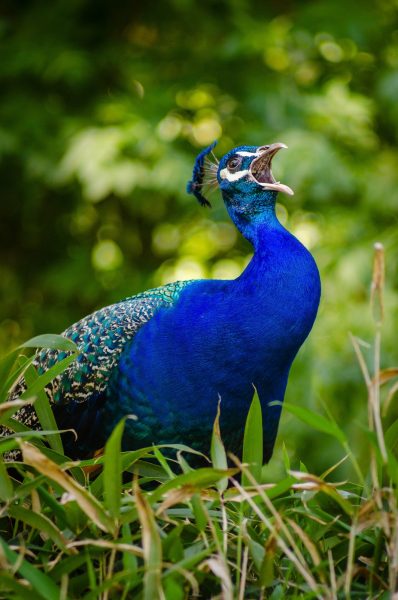