The battle for the soul of biodiversity Nature

Who Killed Toys ‘R’ Us? Hint: It Wasn’t Only Amazon WSJ

Tesla to remain publicly traded, as Elon Musk says shareholders believe company is ‘better off’ CNBC. Oh for pity’s sake. Why did I link to this stupid story in the first place?

What do the government’s Brexit “no-deal” papers reveal? BBC

Brexit is bad news for the NHS. Thread:

The generics market has a lot of turnover, new products, tight margins. The NHS benefits from the low cost medicines this market produces.

The govt&#39;s no-deal Brexit plan looks to me like it will block approvals, and hit generics hard. This could get expensive for the NHS… pic.twitter.com/bAO5OkXG1Y

Exclusive: Trump takes aim at Venezuela lifeline, which could raise prices at the pump McClatchy

What Russia is doing to counter the new round of American sanctions China Plus. From China.

Be Careful What You Ask For: Wasting Time with Manafort, Cohen, and Russiagate Counterpunch

How This Will End The Atlantic

The Democrats’ Approaching Dilemma MedPage Today. Five or even two years ago, this article in this source would not have concluded as it does now.

The F-35 Lightning fighter can’t stand up to real lightning, so Marines ordered specialty rods to keep them from going up in flames Business Insider

Socialism in one country Stumbling and Mumbling

I Worked With Richard Russell at Horizon Air, and I Understand Why He Did What He Did The Stranger

1. Ok, I&#39;m going to talk about an under the radar fight over wealth, power and the law. It&#39;s going on at the most important Federal agency no one cares about, the Federal Trade Commission. And there&#39;s even something you can do about it.

“This is the heart of the political economy problem in America, using concentrated power to hurt workers, customers, businesses. It is what Facebook does. It is what Trump does. It is what a lot of elite Democrats made money from. This is why everyone’s mad.” 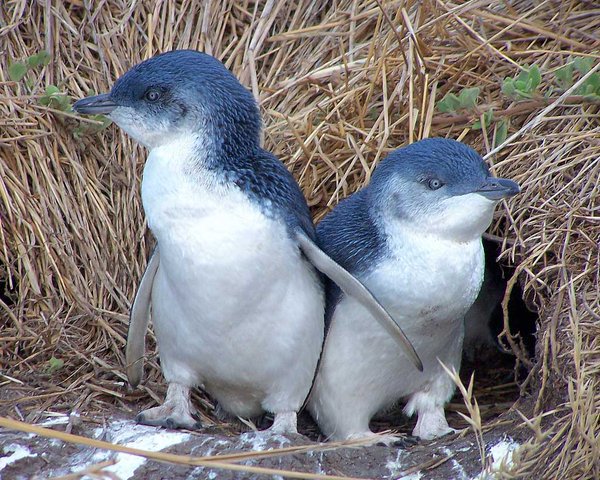