Tesla Factory structure caught on fire in Fremont [update: fire now extinguished] electrek. I worked in many factories, back in the day, and never once encountered a fire; supports my view that the Tesla shop floor is a hell-hole.

Kalashnikov’s CV-1 electric car touted as Russia’s answer to Tesla BBC. Hard to beat the Kalishnikov brand, but the styling is a bit… Soviet.

What Happened in the Dark: Puerto Rico’s Year of Fighting for Power Wired

How Will Iran Respond to Trump’s Escalations? TRNN (parts two and three).

The CIA funded a culture war against communism. It should do so again. WaPo (UserFriendly).

Former AG Mukasey: there’s ‘not really’ an election law problem with Cohen PBS. Mukasey denied that waterboarding is torture, so he’s in good company with Brennan, et al. That said, he makes this argument: “The election law says that a payment for the purpose of affecting an election has to be reported and is limited for a person other than the candidate to $2,700 and a little bit. It’s the purpose. If there is a dual purpose, including protecting his reputation, then it’s not considered a campaign contribution. [I]f you make a contribution that serves a dual purpose, then it is not, I believe, covered by the statute. And that statute is read narrowly.”

Inside the progressive movement roiling the Democratic Party Reuters. This is the stat that’s getting play: “The Reuters–Ipsos survey found 85 percent of Democrats said they support [Medicare for All] along with 52 percent of Republicans.” However, the whole piece is worth a read for insight into the various backers I’ve been tracking: Our Revolution, Brand New Congress, Justice Democrats, etc.

What The Party ‘Strategists’ Say Is Not What The Voters Want Moon of Alabama. In fact, what the strategists want is fringe.

Loyal Democratic donors: We’re done with the DNC ‘until they get their act together’ McClatchy

The lesson we refuse to learn about Republican voters The Week

Radicalization in Prison: Historical Lessons for Today’s Challenges Political Violence at a Glance

Race, Unemployment, and Mental Health in the USA: What Can We Infer About the Psychological Cost of the Great Recession Across Racial Groups? (PDF) Journal of Economics, Race, and Policy

Alcohol use and burden for 195 countries and territories, 1990–2016: a systematic analysis for the Global Burden of Disease Study 2016 The Lancet. From the conclusion: “Our results show that the safest level of drinking is none.” 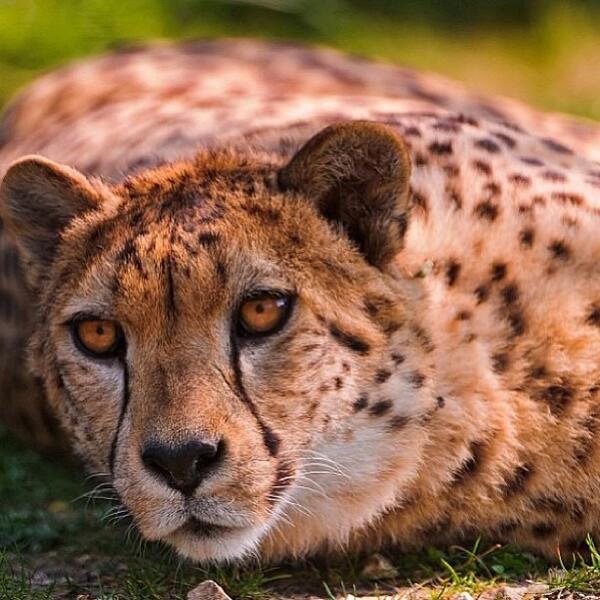 This little fella taking a ride on my lawnmower. I took it off and it climbed back on.. Enjoying the vibration. ? pic.twitter.com/VfuK3BDWS0