Scientists find corals in deeper waters under stress too Phys.org

Abandoning quarterly reporting would increase the cost of capital FT

Boeing reveals single-pilot planes could soon be a reality thanks to autonomous technology Daily Mail. What could go wrong?

Partisanship’s a Helluva Drug — And It’s Reshaping the Economy Politico. Could account for the continuing split between surveys and data in economic statistics.

Theresa May to pledge Africa investment boost after Brexit BBC

Jeremy Corbyn and the English Fetishization of Irony The New Yorker. Tory/PLP smear metastatizes across the Pond. The sleight of hand is right out in the open: “Zionists” are conflated with “British Jews” in the space of two paragraphs.

The Epistemology of Surveillance China Channel

Lanny Davis Says He Was A Source For CNN’s Trump Tower Story CNN. The deck: “Davis, Cohen’s lawyer and spokesperson, said he also regrets lying about his involvement in the story on CNN’s air last week.” Reporters should call out sources who lie to them more often.

Think Trump Is Doomed? Not So Fast. Politico

Russia Wants a Deal with the United States on Cyber Issues. Why Does Washington Keep Saying No? Council on Foreign Relations

Kushner Cos. fined $210,000 by New York for false documents CNBC

The Priesthood of The Big Crazy Gary Wills, NYRB

US and Mexico reach breakthrough with Nafta revamp FT

List of luminaries who will speak at John McCain&#39;s Sunday funeral in Washington:

Just noticed the words at the bottom of the Google search screen. Nicely done. Thanks. pic.twitter.com/SaFtCEQZJr

Looks like it’s Google doing A/B testing. This is the screen I get: 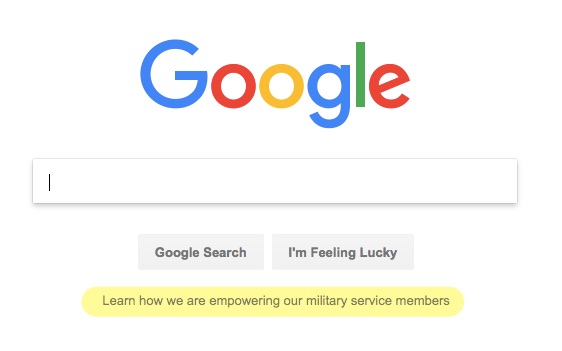 I’m so old I remember when Google was just a search engine. Back when Google seemed… neutral.

Why the Blue Wave Missed Missouri’s 1st CD Black Agenda Report. Must-read. (Personally, I don’t put Justice Democrats at al. in the “Blue Wave” bucket, but that’s a quibble compared to the meat of the post.)

What on Earth is Obama doing? The Week. What he always does!

A Jolt To The Jugular! You’re Insured But Still Owe $109K For Your Heart Attack KHN. After the story broke, the hospital backed off. Telling you the billing — all billing — is bullshit to begin with, right?

Pets and Financial Distress Credit Slips. “What have been your experiences regarding pets and financial distress, both pre-bankruptcy and in bankruptcy?”

Amazon has launched a new program that encourages some of its fulfillment-center employees to go on Twitter and talk about their experiences working there. Business Insider

Making things is now a global movement. But is the U.S. making enough? Recode

Dams and reservoirs can’t save us. This is the new future of water infrastructure. Quartz. Paging Michael Burry…. 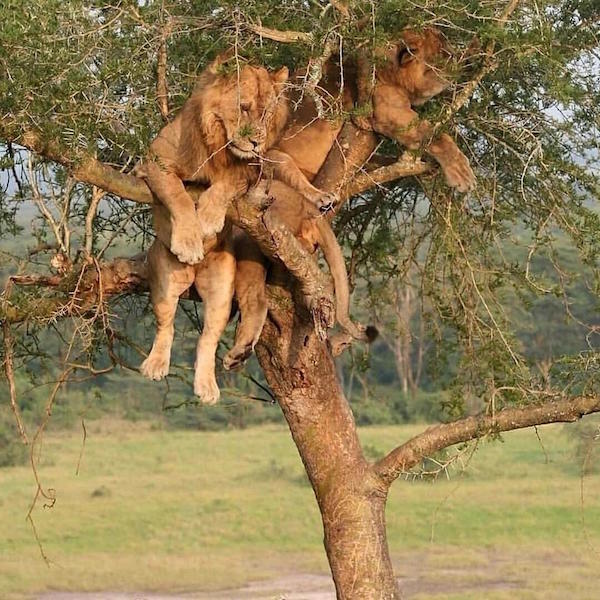